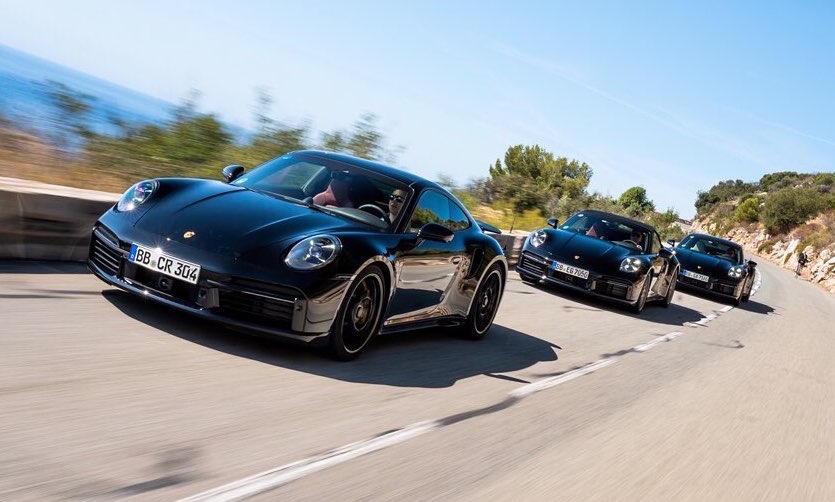 While the new-generation 992 Porsche 911 has been around now for almost a year, in Carrera and Carrera S form, the mighty 992 911 Turbo is yet to debut. But some details are starting to trickle through thanks to preview insights. 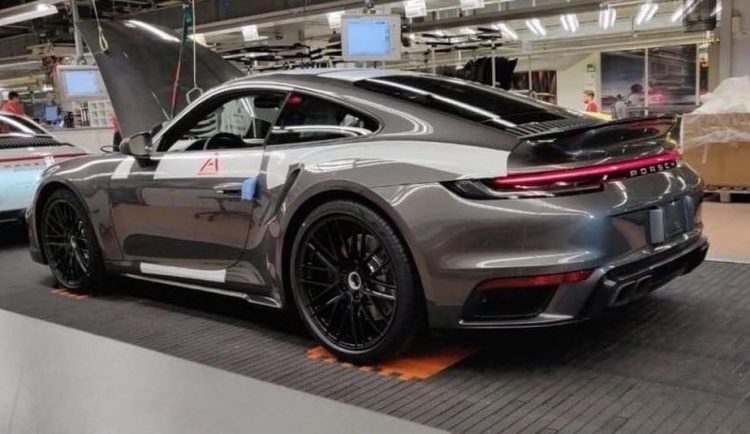 It seems some media outlets overseas have had some ride-along previews in almost-ready prototypes. One such outlet, Car and Driver, has uncovered various details. And not just some random details, but some of the very important specs.

We all know it’s going to be the quickest and most powerful 911 Turbo ever. That’s a given. But according to the publication the new 992 911 Turbo S will retain the 3.8-litre twin-turbo flat-six engine. However, thanks to various enhancements and changes, the unit will produce around 478kW (650PS).

That’s just an early, indicative figure, Car and Driver says. But it should be pretty close to that by the time the car goes into production. It reaches this level thanks to larger turbochargers, running at 17.4psi, while the intercoolers are moved from the rear wheel arches back to the top of the engine, like on the classic 930 and 993 Turbo models. 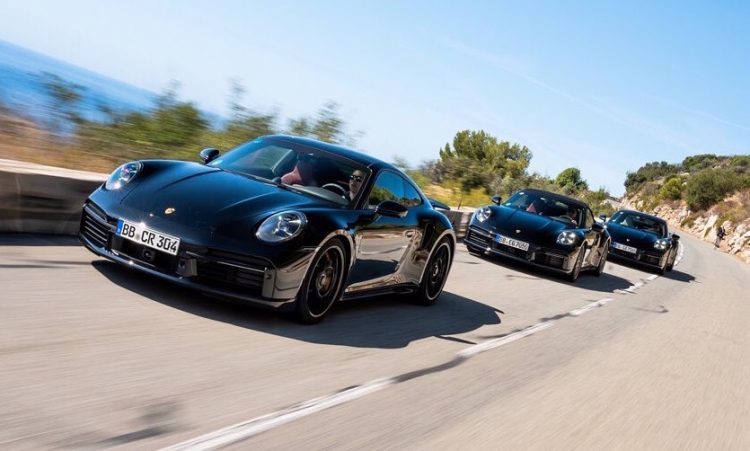 All of this is sent through an all-wheel drive system as usual, except the new model switches to an eight-speed dual-clutch automatic transmission like the existing 992 range (replacing the seven-speed dual-clutch in the 991).

Some revisions are made to the final drive ratio to help with top end speed over the regular Carrera models, and there’s an electronic limited-slip diff at the rear and a hydraulic limited-slip diff for the centre. The front diff is apparently open.

It’s certainly going to be a brute of a machine. And it’ll have to be to keep the tradition and evolution going. All is set to be unveiled during the second quarter of next year.

UPDATE: Porsche has posted some photos of 911 Turbo prototypes undergoing tests onto its Instagram page. We’ve updated this story to include the photos. 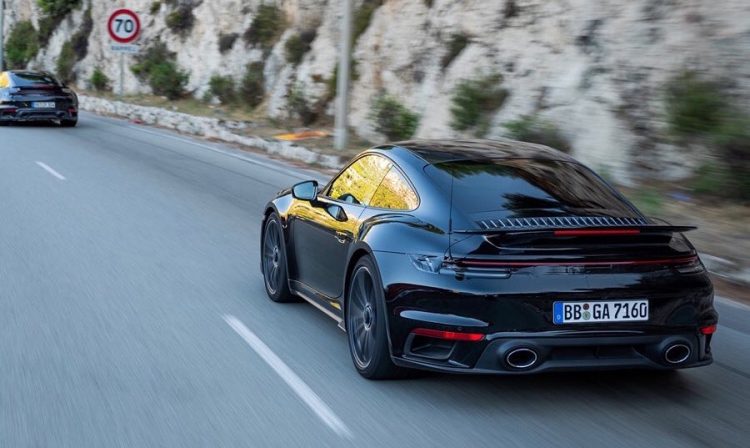