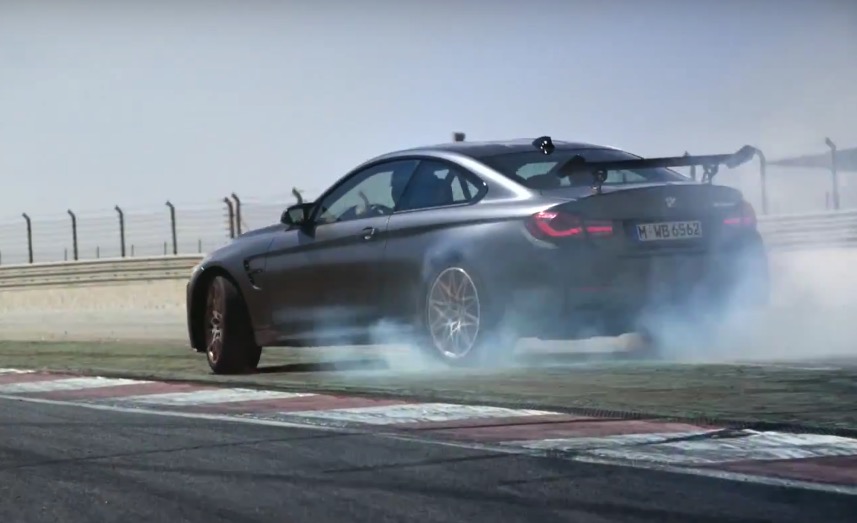 Following the announcement of the BMW M4 GTS production version yesterday, the company has decided to release a heart-pumping promo video showing the car performing on the circuit.

As we found out, the GTS is inspired by the concept car. Power comes from a 368kW/600Nm version of the standard M4 3.0-litre turbo engine, with 0-100km/h coming up in just 3.8 seconds. Production is capped to just 700 units worldwide, with a possible Australian introduction not yet clear.

In the promo clip below we get a good taste of the GTS’s soundtrack, although, we’re never quite sure why big companies and movie producers can’t sync up the sound better with the action of the car. Anyway. Check it out below. The drifting certainly looks like fun.