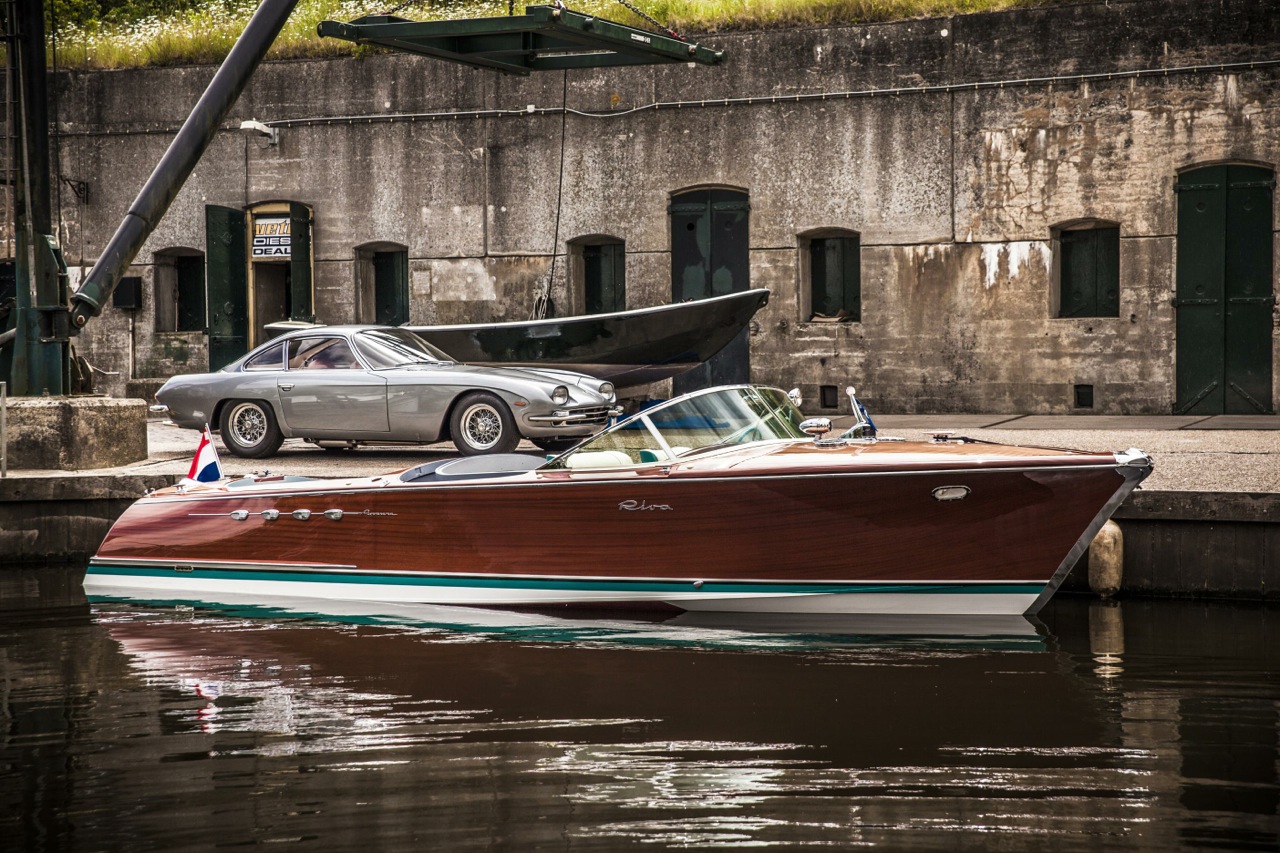 Riva World has just finished fully restoring a legendary marine beauty known as the Riva Aquarama Lamborghini, which was originally built for and commissioned by Ferruccio Lamborghini – the founder of the Italian supercar brand. 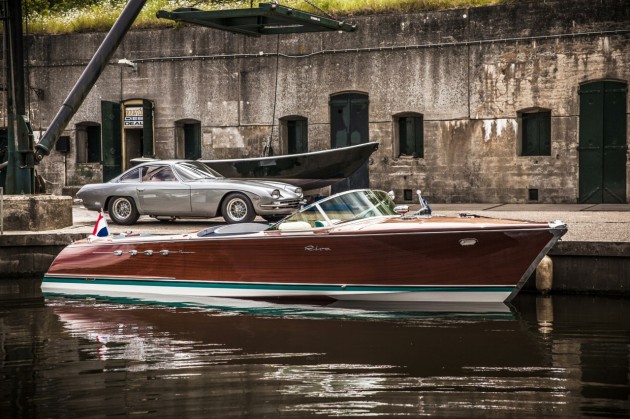 The Riva Aquarama Lamborghini is a truly special and exquisite piece of machinery. For many years the sports boat was stashed away in a boatyard under an old tarpaulin, and nobody knew where it was. Until one day a Dutch Riva collector located its whereabouts and had it completely resorted.

It was originally owned by Ferruccio up until his passing in 1993. From 2010 up until now, the stunning boat has been painstakingly rebuilt and pieced back to its original condition. This involved a reconditioned wooden hull with no less than 25 coatings, and a completely reupholstered interior with repaired and reinstalled switchgear and polished chrome. 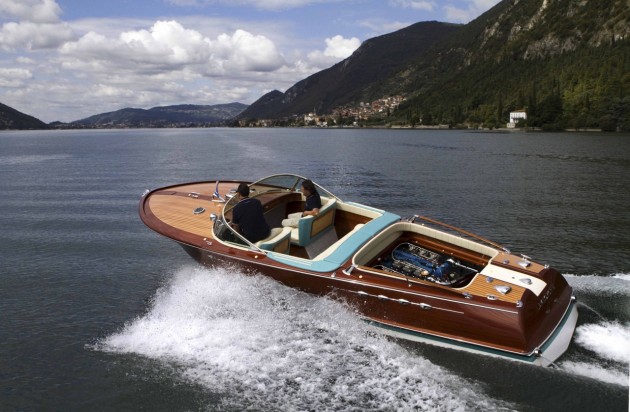 As for the power, the original featured twin Lamborghini V12 engines which were designed for the Lamborghini 350 GT road car. Although one of the engines resides at the Ferruccio Lamborghini Museum and the other couldn’t be retrieved, Riva World was given access to the motor in the museum to help the team rebuild two other motors which they found. Sandro Zani, Riva World owner, explains,

“One of the two original engines from the Riva can still be seen in the Ferruccio Lamborghini Museum in Italy, but unfortunately wasn’t available for sale for this project. That is why we bought two other V12 engines, one of which in the US, and converted them so they would be fully suitable for use in a boat.

“Thanks to the Ferruccio Lamborghini Museum, we were allowed to disassemble and re-create various original parts of the original engine in the museum.

“In addition, Lino Morosini, who 45 years ago was head of the Riva engine division and one of the fathers of the Aquarama Lamborghini, provided us with additional information with which we were able to adapt the twin V12 powerhouses, water-cooled via specially designed closed circuit, so they were completely in line with the original specimens.”

The end result is two 4.0-litre Lamborghini V12 engines producing around 261kW each (350hp). Both run sequentially and provide forceful thrust between 700rpm and 5000rpm, at which point we’re sure a glorious soundtrack is emitted. It’s able to power the boat to a top speed of around 48 knots (around 89km/h).

Wouldn’t it be magnificent to see and hear this out on the water? The boat recently had its debut outing in Italy on Lago d’Iseo (Lake Iseo).