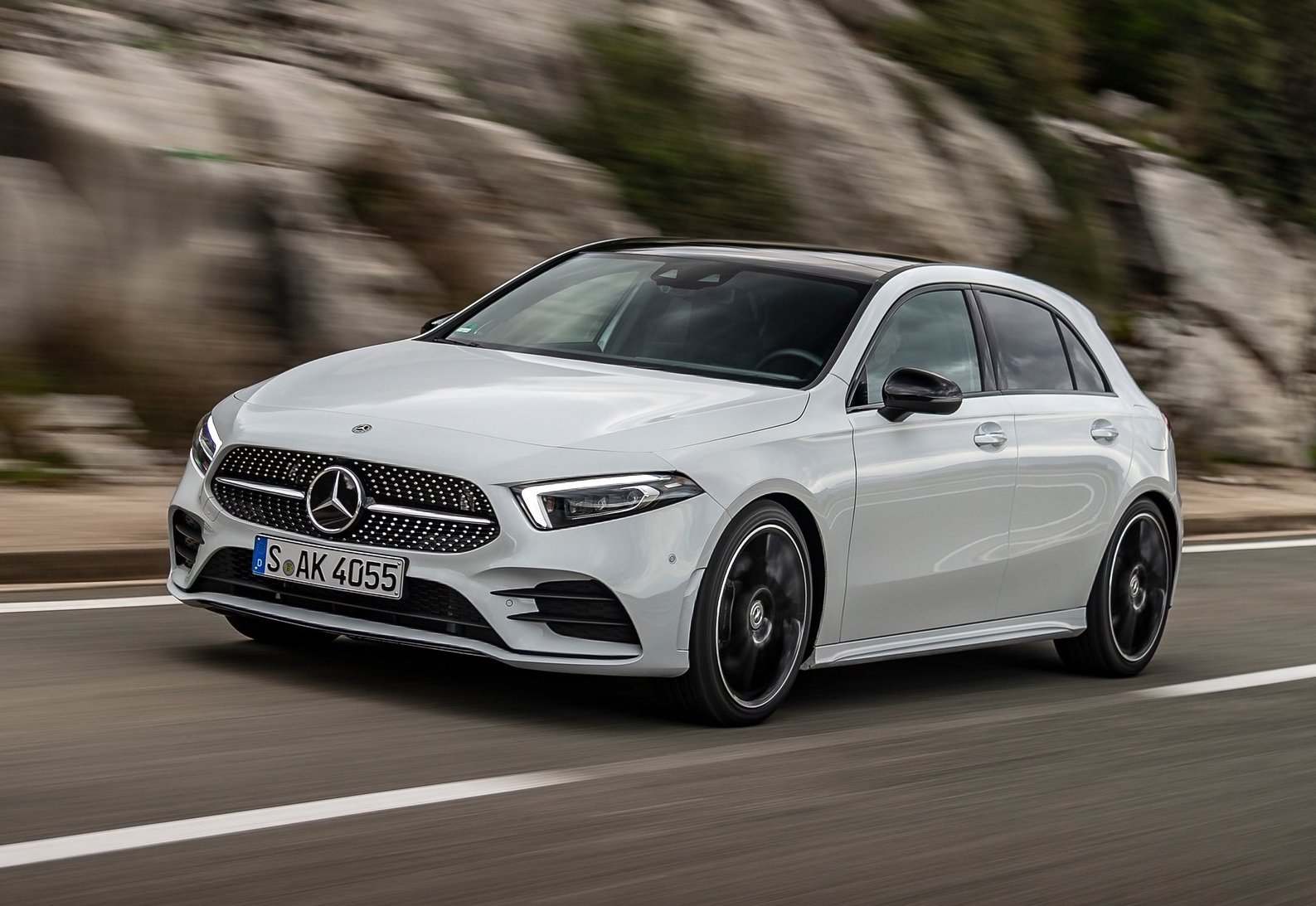 Mercedes-Benz Australia has confirmed some initial details about the new, 2019 A-Class before it lands here in August. It will come in as one of the most advanced hatchbacks in the class. 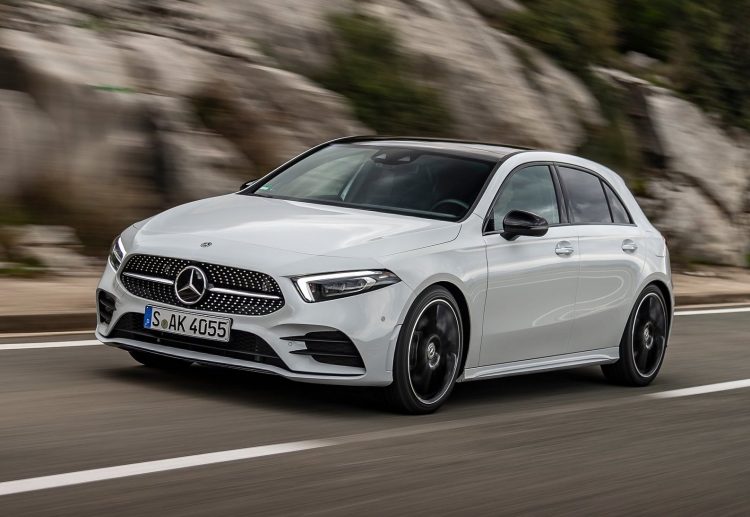 From launch Mercedes will be offering the A 200. It’s powered by a new engine, codenamed M282, with a capacity of 1.33 litres. It’s turbocharged, of course, and produces 120kW and 250Nm. Being such a tiny unit, the average consumption is just 5.7L/100km.

The company’s biggest boast for the new model is ‘MBUX’, or Mercedes-Benz User Experience. This is all about the in-car infotainment system and in-car technology, packing together the usual stuff like voice recognition and phone connectivity, but also some cleverer stuff like text readout capability and configurable digital instrument cluster displays.

Speaking of which, there’s a 10.25-inch cluster for the driver which can be configured in Classic, Sport, and Discreet display themes, while the main dash fascia gets another 10.25-inch screen for the media controls. These screens are mounted under a shared glass piece for a unique and “avant-garde” style, the company says. 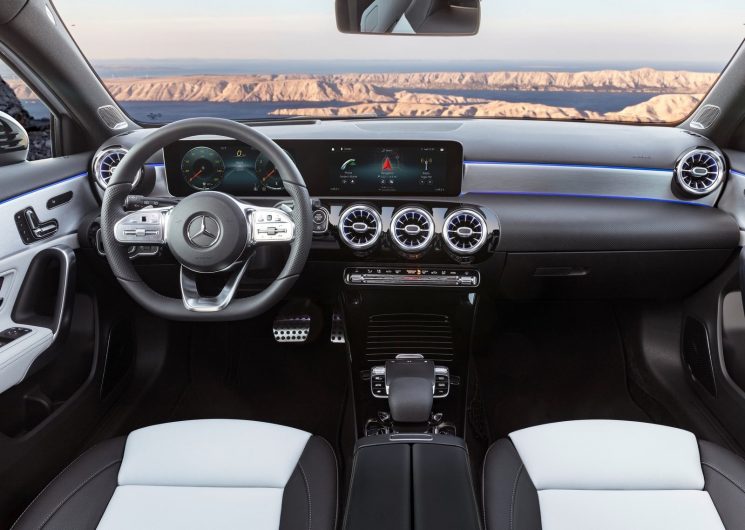 As revealed earlier this year, the 2019 A-Class is slightly larger than the outgoing model, with 120mm added to the overall length, 16mm to the width, and 6mm in height. The wheelbase has grown by 30mm. All of these changes help to open up more cabin space, with boot space increased by 29L to 370L. Despite the increases, kerb weight is down by 20kg, to 1375kg.

Some of the highlight standard features will include the twin screens inside, LED headlights with adaptive beams, wireless phone charging, and a whole suite of safety tech such as active parking assist, Parktronic, lane-keep assist, blind-spot warning, traffic sign recognition, and autonomous emergency braking.