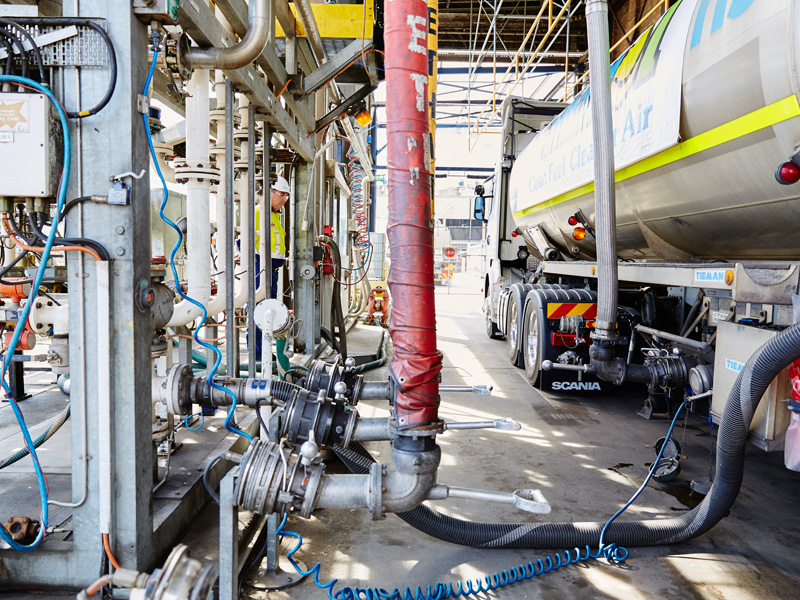 Ethanol producer Manildra has been forced to clarify figures, following revelations it falsified numbers given to the NSW government when lobbying for new legislation. 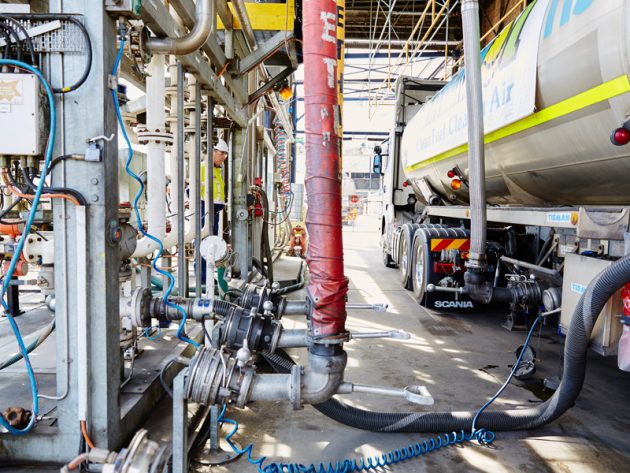 The bill was introduced to parliament by innovation and better regulation Minister, Victor Dominello, who told parliament the reform would create 3000 jobs and flow-on into 20,000 indirect jobs.

The bill passed and sets a target of ethanol to account for six per cent of all petroleum sales. The initial figure was supplied to Minister Dominello by Manildra, one of Australia’s leading ethanol producers, but has been proven a gross exaggeration.

Minister Dominello has since corrected the figure for parliamentary records, reducing that figure to just 281 jobs and 2668 indirect jobs created by the scheme.

Speaking with the press, Minister Dominello said the numbers were “sourced from a confidential Deloitte Access Economics report commissioned by the Biofuels Association of Australia,”

“Upon examination of the report, I realised the figures I quoted were incorrect and I have sought to correct the parliamentary record at the first available opportunity.”

Pressure continues to mount against the state government, following Fairfax Media’s exposure of more than $160,000 in donations were made to the Coalition government, and 20 private meetings were secured during their lobbying efforts.

Jeremy Buckingham, NSW Greens MP, is outraged at the ongoing conflict of interest. He said:

“It’s deeply disturbing that the minister in charge of fair trading would mislead the parliament with false figures spoon[fed] to him by a major political donor who stands to benefit by hundreds of millions of dollars. Many MPs cited jobs involved to justify support for legislation they knew was deeply flawed.”

Some say that the necessity for more equipment will force smaller retailers to raise petrol prices to cope with the rise in ethanol-mixed fuel sales.