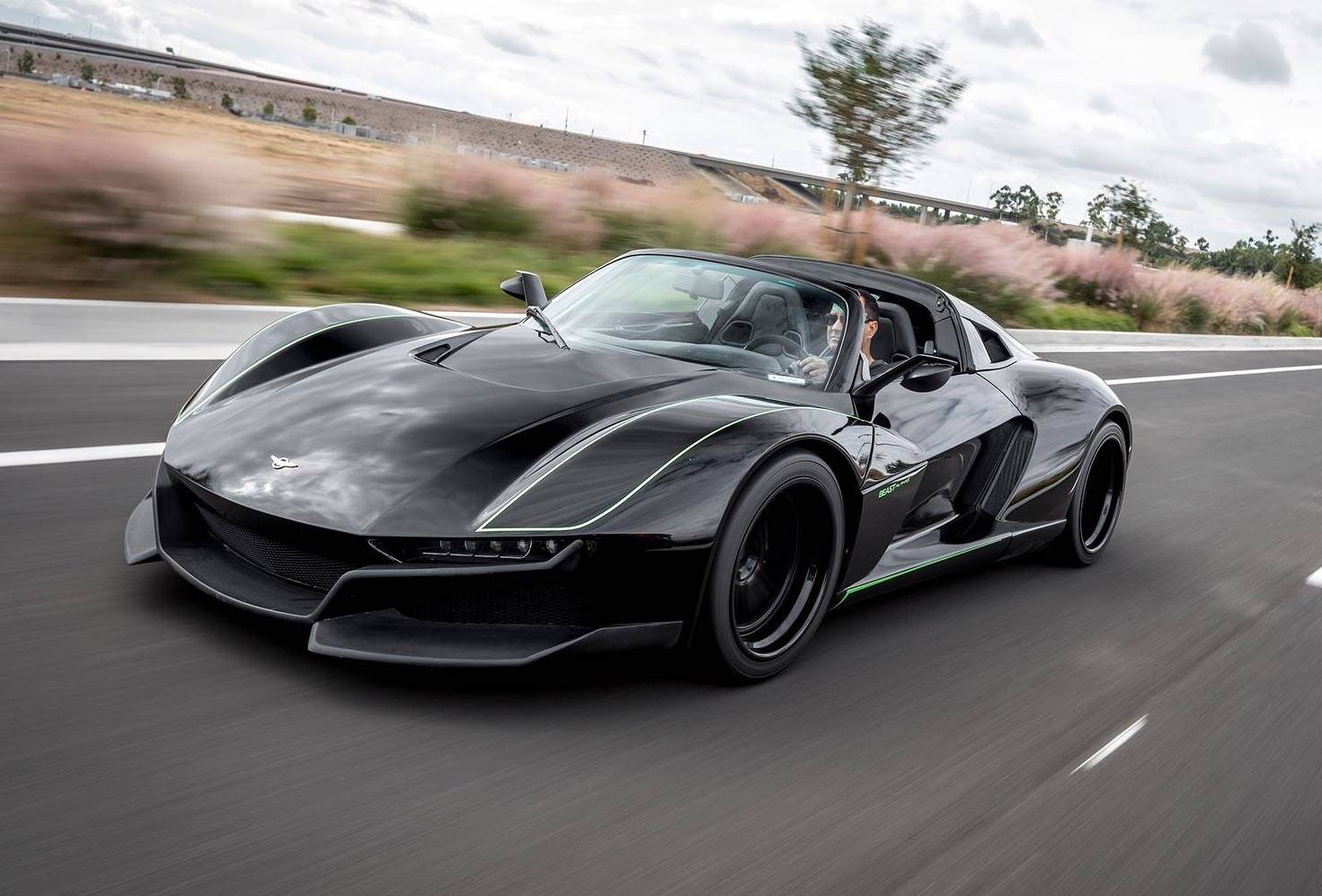 A new supercar has hit the scene. And you might be surprised it’s not from Italy. Nope, it comes from Californian design house and carmaker Rezvani. Say hello to the Beast Alpha X Blackbird. 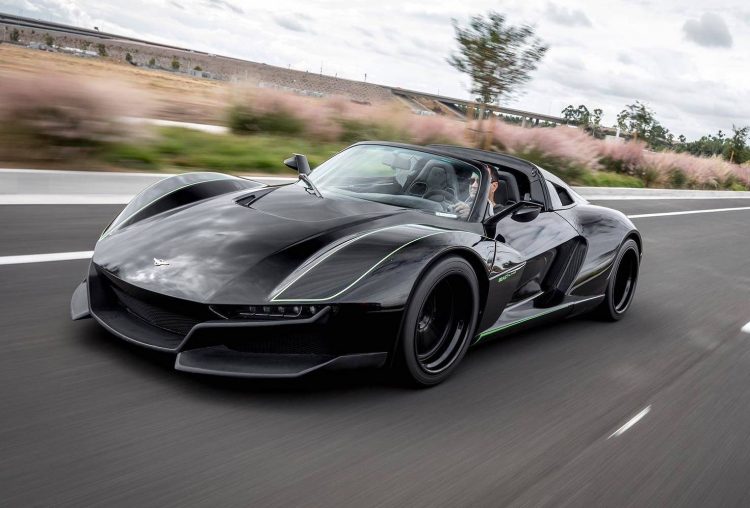 The name alone sounds like the name of a serious super bike, but actually it takes its inspiration from the Lockheed SR-71 Blackbird military jet. Fittingly, it is the company’s quickest and most powerful vehicle it has ever conceived.

Propulsion comes from a 2.5-litre turbocharged four-cylinder race engine built by Rezvani and managed by Cosworth. It produces an unbelievable (for a four-banger) 522kW. This is matched up to Rezvani’s own six-speed sequential transmission, while a six-speed manual is also available.

Thanks to a carbon composite body penned by award-winning designer Samir Sadikhov, the Blackbird weighs in at just 952kg. This provides an incredible power-to-weight ratio, so it’s no wonder 0-60mph (97km/h) comes up in just 2.9 seconds. 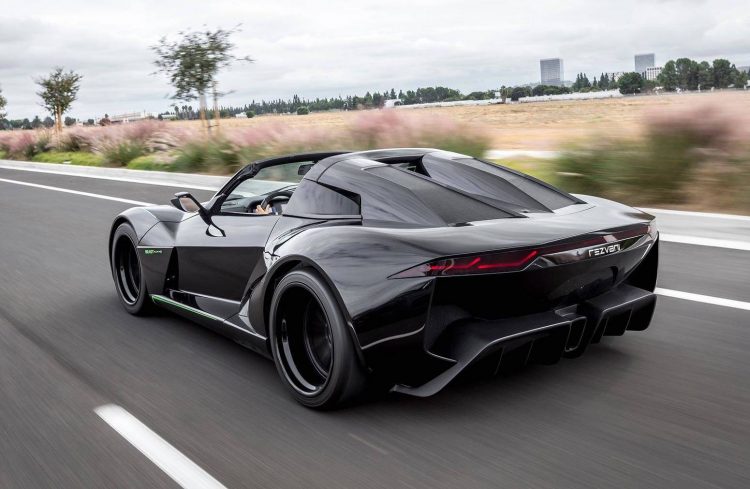 Perhaps the most striking element of the car though is the design. It seems perfectly matched to the insane performance, incorporating a removable hard-top roof, some crazy doors which Rezvani calls SideWinder, and a traditional long-bonnet/short rear silhouette. Designer Sadikhov has previously worked with Genesis and Lamborghini, and as you can see, the Blackbird looks sharp, modern, and quite innovative.

Inside it’s all about minimalist yet smart, with modern technology. The instrument cluster is a programmable digital display, with shift lights, while the passengers get purpose-built seats featuring what Rezvani says is “just right amount of padding” for maximum comfort for hours behind the wheel.

Prices start at around US$225,000, which seems pretty good for a boutique, hugely quick, exclusive supercar. We just love the way it looks. It looks like a modern interpretation of Knight Rider, for summer time.