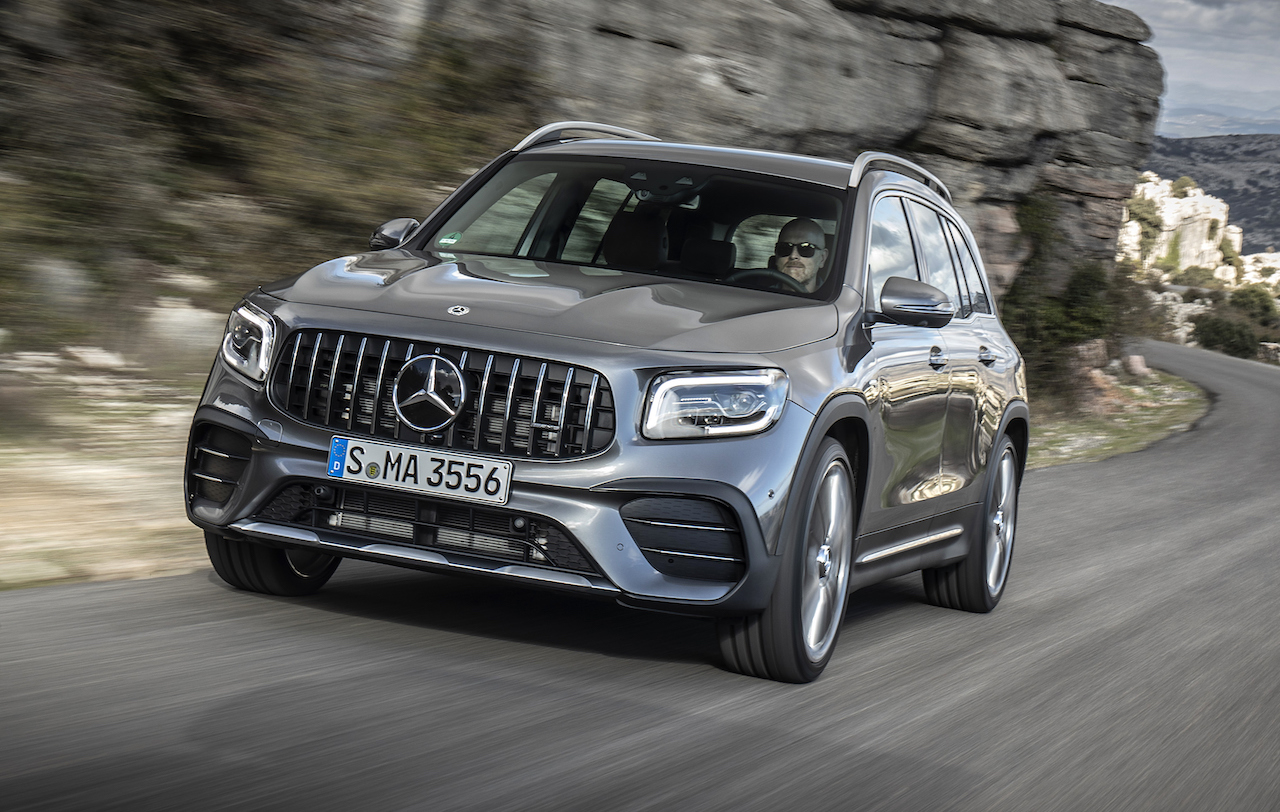 Mercedes-Benz has recorded some impressive global sales numbers for the first quarter of 2021, with electrified vehicles making up 10 per cent of the overall tally. Global sales of new Mercedes-Benz passenger vehicles (including Smart cars) jumped to 590,999 in the first quarter of this year. Mercedes-Benz brand vehicle sales made up 581,270 units, up 28.1 per cent. This was buoyed by strong demand in the USA, but more notably, in China. China reported a whopping 60.1 per cent increase, delivering a record-setting 222,520 units for the first quarter.

The company came awfully close to setting another record in China when it finalised just under 100,000 sales for a single month, in January.

Mercedes says that demand for its S-Class and E-Class have increased by 17 per cent and 24 per cent, respectively, while buyers are gravitating toward the brand’s SUVs at more than double the rate of 2020; up 54.3 per cent.

Interestingly, the European market is buying up Mercedes’s electrified models at a blistering pace, accounting for one of every four new models sold by the brand. 59,000 plug-in hybrids and 16,000 pure-electric units were produced and sold by Mercedes in the first quarter of 2021.

Mercedes says it will add a total of 30 plug-in hybrid variants of its most popular models by the end of 2021. Britta Seeger, who sits on Daimler’s board of management, said the EQA, which was first unveiled in January, is proving to be a sales hit.

“With around 20,000 orders already received, the customer feedback for the EQA provides a promising kick-start into our Mercedes-EQ year 2021. We will keep up the pace for electrification: on April 15, we will present the EQS as our electric flagship model. I am convinced that the EQS will fascinate customers across the world as it is a game changer in terms of driving experience and connected services.” The news isn’t all good for Mercedes, though, with the German automaker struggling – like the rest of the industry – due to a worldwide shortage in semiconductors that has disrupted a number of supply chains.

Mercedes says that it “monitors the situation closely and is in constant contact with the suppliers”, but the shortage of semiconductors did indeed impact first quarter deliveries and is set to continue to make an impact in the second quarter, it says.

Here in Australia, Mercedes-Benz sold 8134 vehicles in the first three months of the year, according to March VFACTS figures. That’s up 13.5 per cent on the same period last year. It’s most popular model has been the GLB, contributing 1166 units to the overall number.