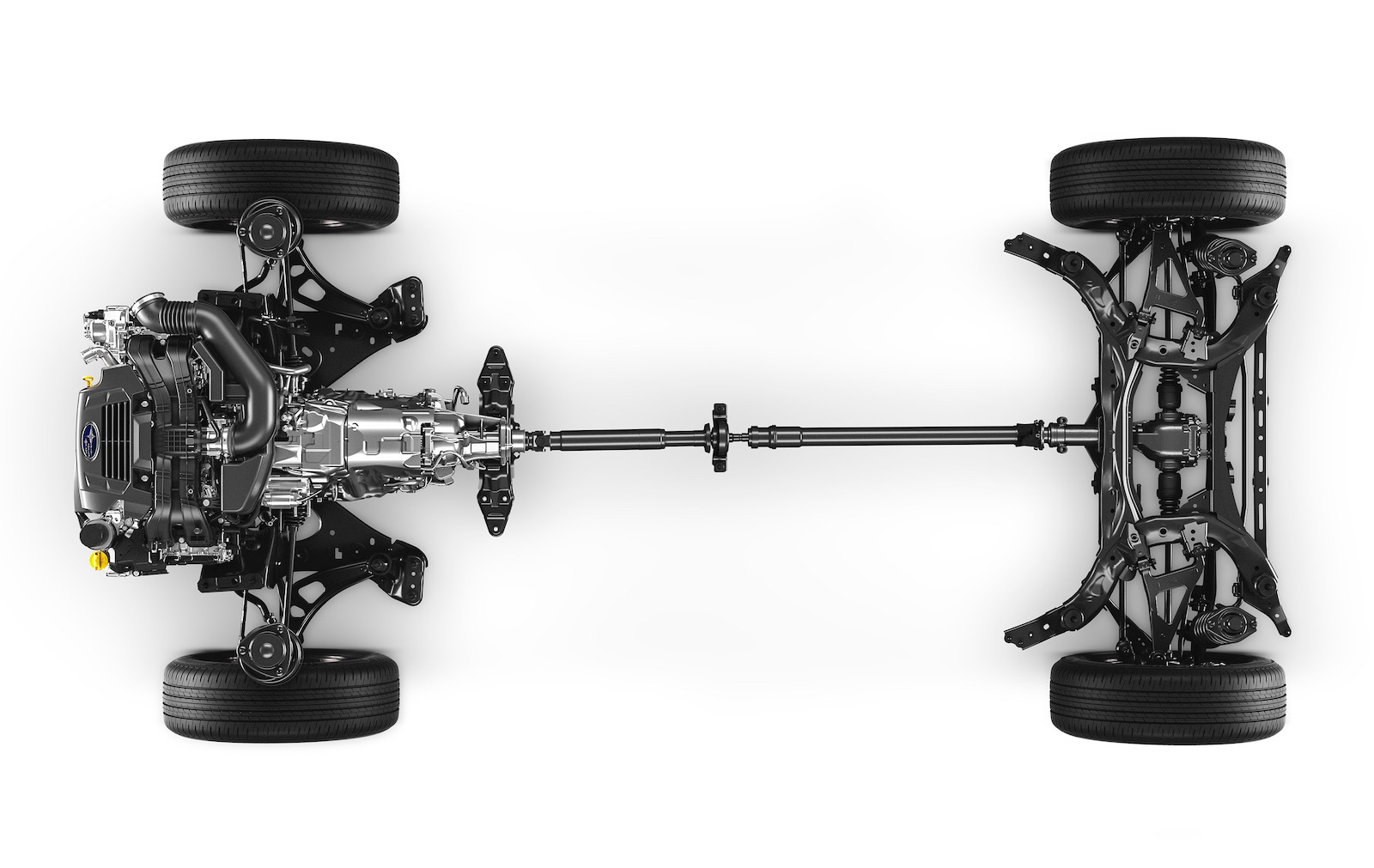 Subaru is celebrating an all-time production milestone of 20 million all-wheel drive (AWD) vehicles. Subaru was one of the first carmakers to introduce the technology on passenger cars back in 1972. 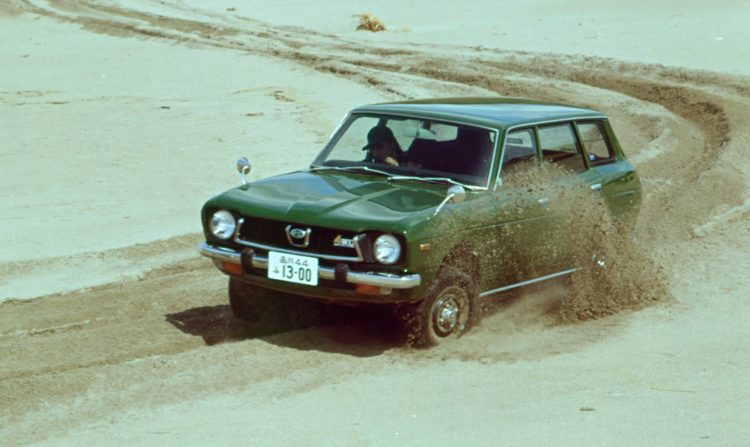 We sometimes take AWD for granted. But even if you never venture off the tarmac, all-wheel drive systems significantly improve stability and safety compared with two-wheel drive setups. Subaru helped pioneer the technology when it launched the Leone 4WD Estate Van in Japan back in 1972 – a later version was introduced in Australia in 1975, and even a ute spinoff called the Brumby.

The original Leone was the first mass-produced AWD passenger car from Japan. Fast forward to today and it’s clear to see the driveline setup has certainly caught on. The company has just produced its 20 millionth AWD vehicle. Globally, the company says AWD vehicles make up 98 per cent of its current sales. 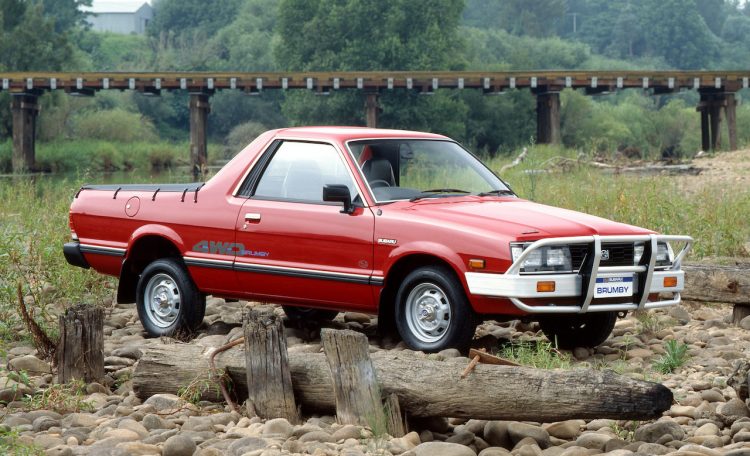 That’s very impressive when you consider Subaru still sells some models in Japan with optional AWD, including the popular Impreza. In Australia all new Subaru vehicles – including Impreza, XV, Forester, and Outback – come with AWD as standard now, except the BRZ sports car. Speaking about the milestone, Subaru Australia general manager, Blair Read, said:

“A key factor for Subaru AWD popularity in Australia is the volume of dirt roads, once you get not far beyond metro areas. It’s no coincidence that Subarus over-index in places like Tasmania, because the sheer grip of AWD is a massive peace-of-mind factor for those hitting the dirt every day. Equally, the safety and sense of security of Subaru AWD around town is a critical ingredient in our city success.” 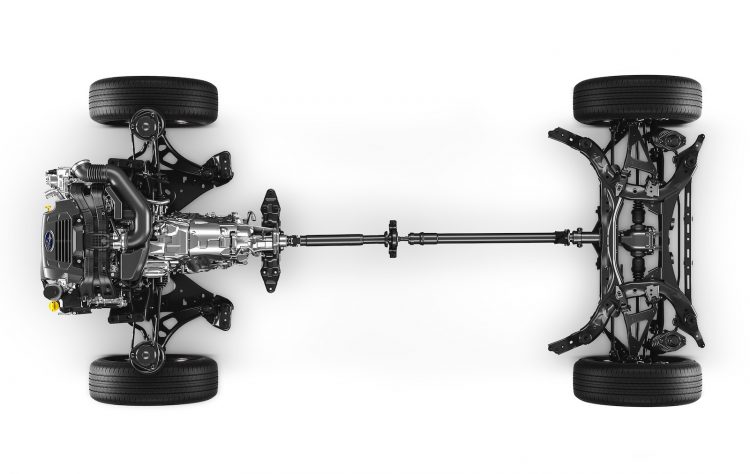 So, what’s next? Subaru says it is now working on further honing its AWD systems and ensuring they integrate with its upcoming fleet of electrified powertrains. There’s also the all-new WRX just around the corner.