A 38-year-old man in Japan has been arrested after a video of himself speeding through a tunnel was picked up by local authorities. The man was driving his Lamborghini Gallardo Superleggera V10 at the time. 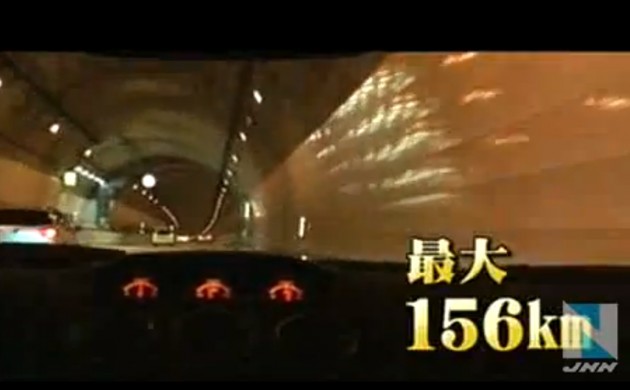 It’s very easy to be tempted to record yourself these days and put videos up onto the World Wide Web for all to see. But one of the problems with this is you have to be careful with what it is you’re doing exactly in the video, as there is a potential for lots of different people to see it. Including the police.

In this case, the Japanese businessman has unfortunately felt the full brunt of the possible consequences. His video was found some two years after he originally posted it online. 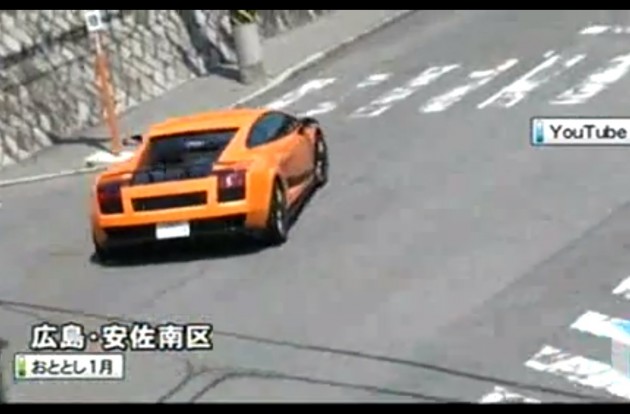 It all started when he decided to record himself taking his Lamborghini Gallardo Superleggera for a test drive through a tunnel. To ensure the video showed a decent V10 experience, he also decided to drive it up to 160km/h.

The speed might not sound like such a big deal in some countries, however, in a 60km/h zone the local authorities were obviously quite cross. The man is now in police custody and will face charges of violating traffic law.

Some of the footage of the incident can be seen in the video below. (Video is in Japanese.)