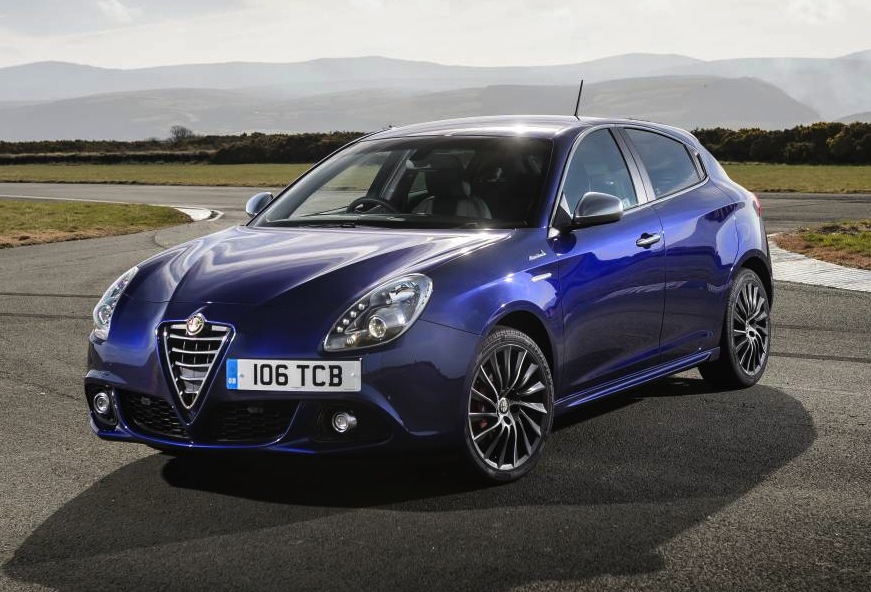 The latest 2015 Alfa Romeo Giulietta has landed on our shores, and brings with it interior and exterior styling upgrades, improvements to cabin noise, and two new infotainment systems. 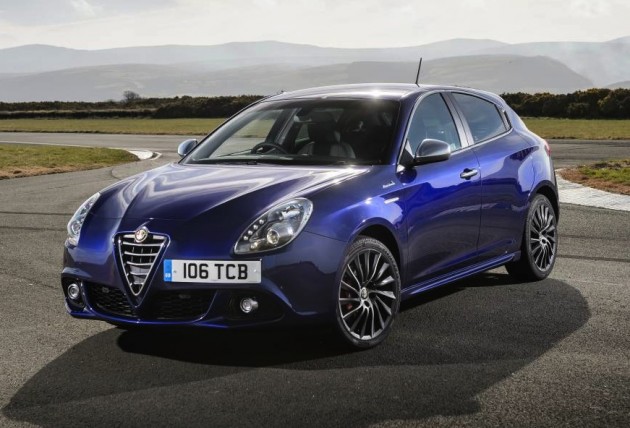 Two models will hit showrooms: the Giulietta Progression, and Giulietta Distinctive. Both cars feature Euro 6-certified turbocharged petrol engines, and come with the availability of a six-speed manual or a six-speed twin-clutch transmission.

The Progression model comes with a  1.4-litre turbo four-cylinder engine that produces 88kW and 215Nm, and officially sips just 6.4L/100km. Acceleration-wise the Progression can sprint from 0-100km/h in 9.2 seconds, and run on to a top speed of 194km/h.

Step up to the Distinctive model and you get Alfa’s latest MultiAir 1.4-litre turbo four-cylinder engine, producing 125kW and 250Nm. Alfa Romeo claims 0-100km/h in 7.6 seconds, and a top speed of 217km/h. Strangely, fuel consumption is more frugal than the Progression model despite having more power, sipping just 5.7L/100km. The MultiAir engine model is also easier on the environment, emitting 131g of C02/km compared with 148g of C02/km in the 1.4-litre Progression model.

Like the previous Giulietta, all models come with Alfa’s DNA driving selector, allowing drivers to select between driving modes. Both models also feature VDC traction control, as well as an electronic ‘Q2’ differential that allows torque to be transferred to the outside wheel when cornering to help reduce understeer.

New door trim panels and a new steering wheel come as standard on the 2015 model, as well as a redesigned seats that come available in leather trim with heating.

The Progression model is priced from $29,000, while the more equipped and more powerful Distinctive model costs just $4000 more at $33,000 (prices exclude on-road costs). There’s currently no word on whether Alfa Romeo will reintroduce the JTD-M turbo-diesel or sporty QV models.

Buy your new Alfa Romeo Giulietta online and beat the car dealers. For a free quote, head over to PerformanceDrive’s car buying page.