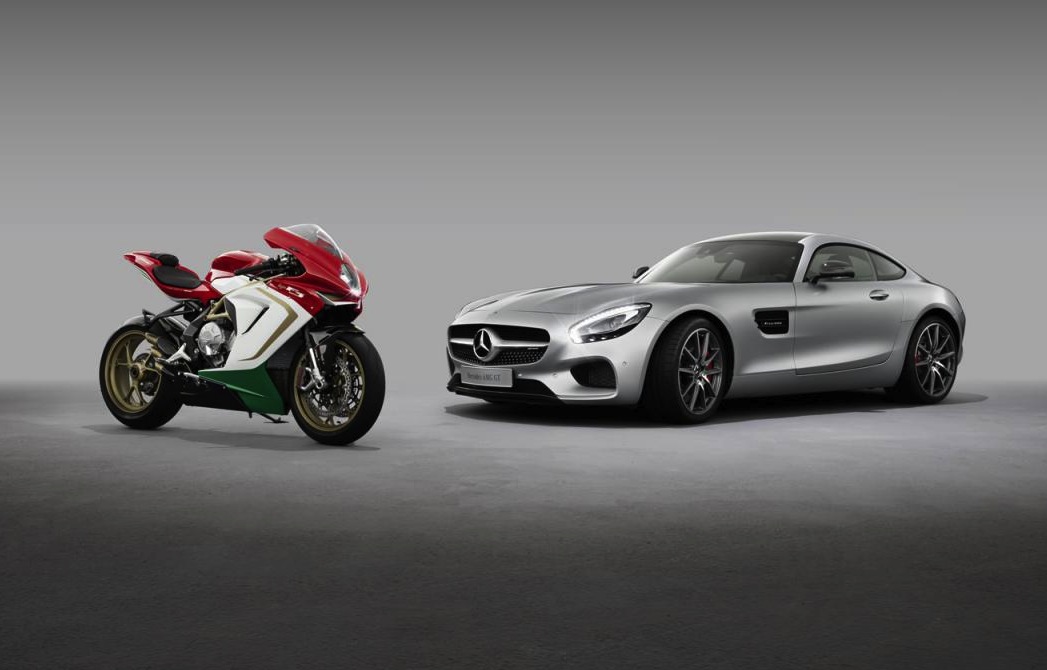 Following the trend recently set by Volkswagen Group and Audi, of which bought Ducati in 2012, Mercedes-AMG has confirmed rumours that it is buying 25 per cent stake in MV Agusta motorcycles. Expect some new V8 motorcycles soon… 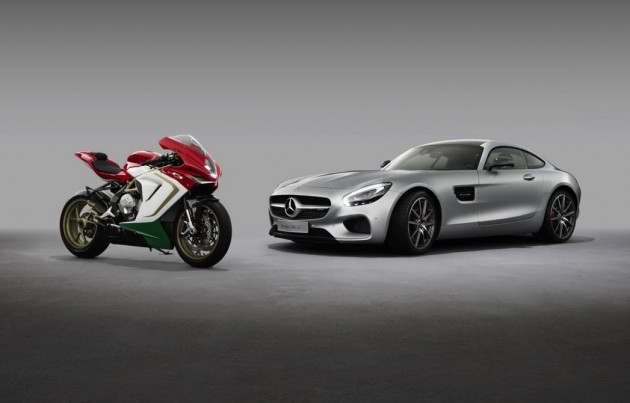 Well, not exactly. The brand says it is cooperating specifically in marketing and sales, with Mercedes to appoint one member of the MV Agusta board of directors. Authorities are set to give the deal the final approval in November. Tobias Moers, chief executive of Mercedes-AMG GmbH, said,

“This manufacturer with a long tradition and Mercedes-AMG are connected not only by a long and successful racing history, but also by shared values and goals for the future – allowing the experience of utmost perfection, optimal performance and motorsport technology for the road.

“The cooperation with MV Agusta also underscores the importance of AMG as the sports-car and high-performance brand of Mercedes-Benz Cars. The partnership provides us with an entry into a world of additional high-performance enthusiasts.”

Mercedes-AMG says that its attention to detail and ‘one man, one engine’ build philosophy also ties in well with the Italian motorcycle brand. MV Agusta will accelerate its growth and expand its reach on a more global scale with Mercedes on board, adding to its already “double-digit” figures.