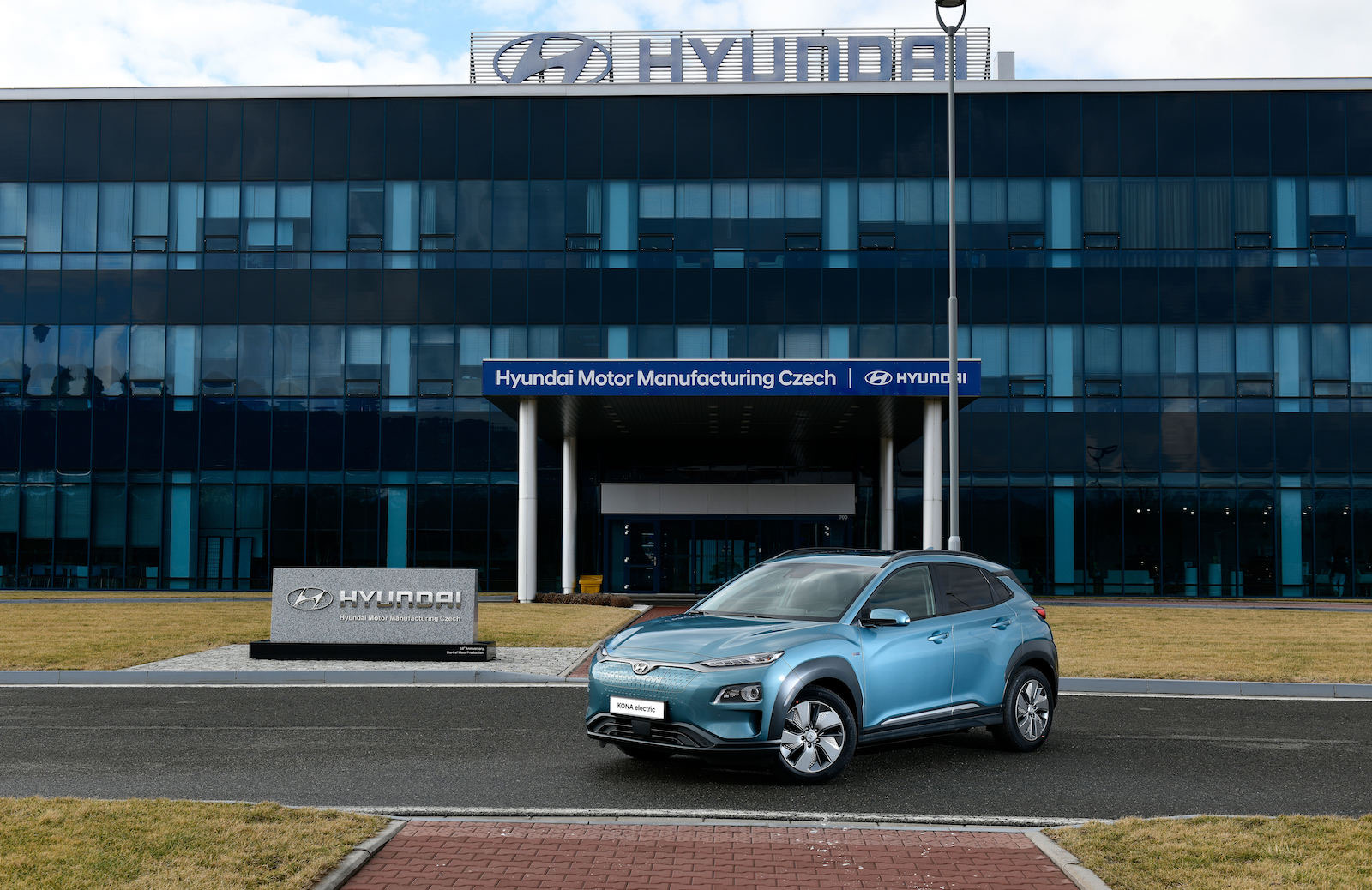 Hyundai and its affiliates have announced they have applied for RE100 membership, a global initiative that sets a date for a transition to 100 per cent renewable power by 2040. 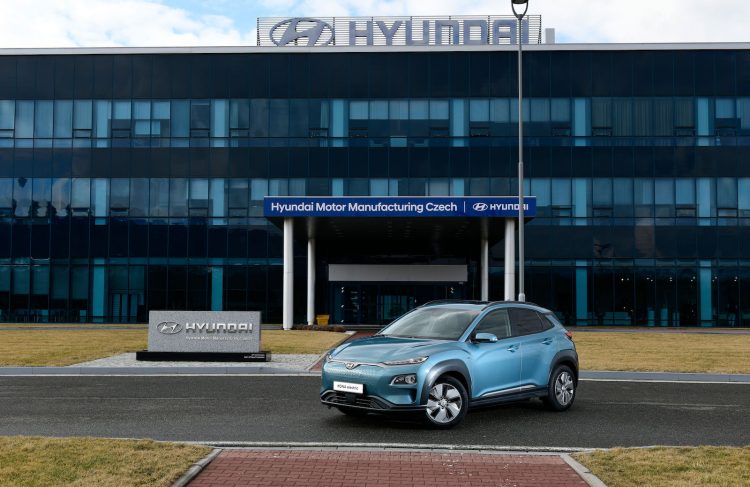 This means that Hyundai Motor Company, alongside Kia Corporation, will join the RE100 initiative alongside more than 300 global companies that have already made the pledge. Hyundai said that the exit from fossil fuel-based energy production would be achieved by 2040, or 2050 at the latest.

Hyundai says the goal will be met by the self-production of solar panels, as well as purchasing extra power from wind and solar energy providers to power its manufacturing facilities. The company is currently in the process of finalising its application to submit to South Korean representatives of the RE100 Committee sometime this month.

Hyundai has already installed more than 13,000MWh of rooftop solar at its Asan plant in South Korea, with an additional 12,500MWh from its Ulsan manufacturing plant. The company is also keen to point out that in 2019, Kia announced its Slovakian plant would be powered entirely by renewable power.

As it stands, the only car manufacturer to be certified ‘Gold’ by RE100 is General Motors, according to the RE100 website, after the company confirmed its intention to power the entirety of its global operations and manufacturing to renewable power by 2040.