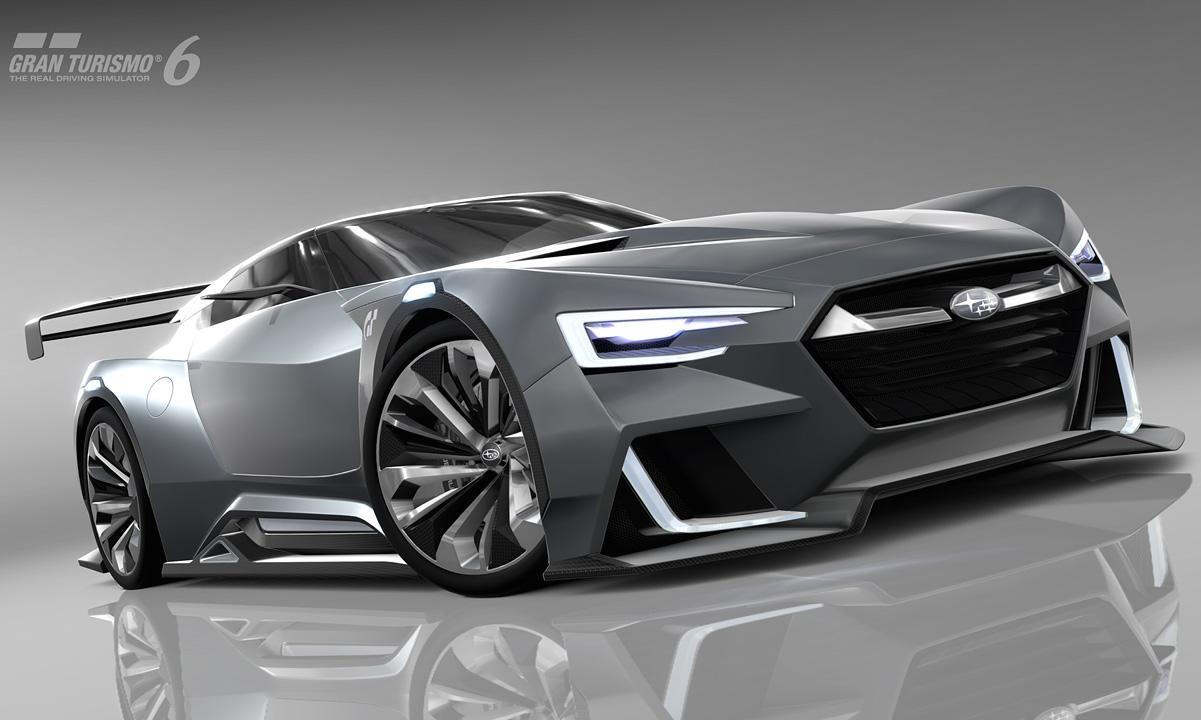 Subaru could be about to dive into the mid-engine sports car world with an all-new model featuring turbo and electric motor technology. 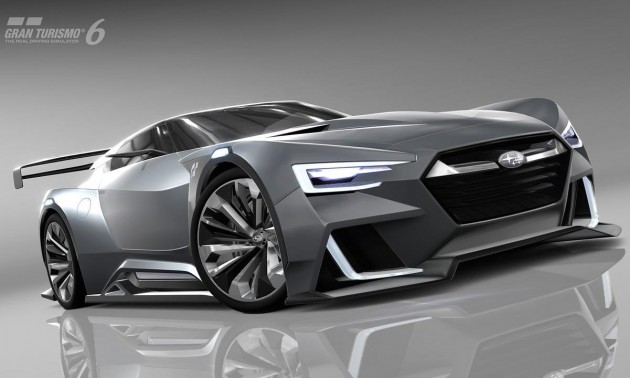 According to a recent Car & Driver report, Subaru engineers are currently testing a prototype mid-engine sports car. It’s understood the car uses a heavily modified version of the BRZ platform.

The publication says the layout incorporates a 1.6-litre turbocharged boxer engine, likely based on the existing JDM unit, along with two electric motors for the front wheels.

Going with electric motors for the front axle allows engineers to develop a sophisticated torque-vectoring system, and also provides more control of power distribution due to the electric motors getting their power from a separate source to the rear.

At this stage it doesn’t look like there are any concrete plans for production. However, a concept car is set to be unveiled in the next two years showcasing the technology involved, allowing Subaru to watch the public’s reaction.

The concept is expected to incorporate plenty of styling cues seen in the Impreza concept and the VIZIV GT Vision Gran Turismo concept (pictured). A source speaking with the US publication says it could end up being a sporty crossover of some sort, but mentions a coupe is the more likely option.

Subaru currently offers the BRZ as its only true sports car. It doesn’t offer anything higher. Fans will remember the SVX of the 1990s, which was pitched as a more high-end sports car to tackle the likes of the 300ZX of the day. Could this new concept be a modern SVX of sorts? We’ll have to wait and see.