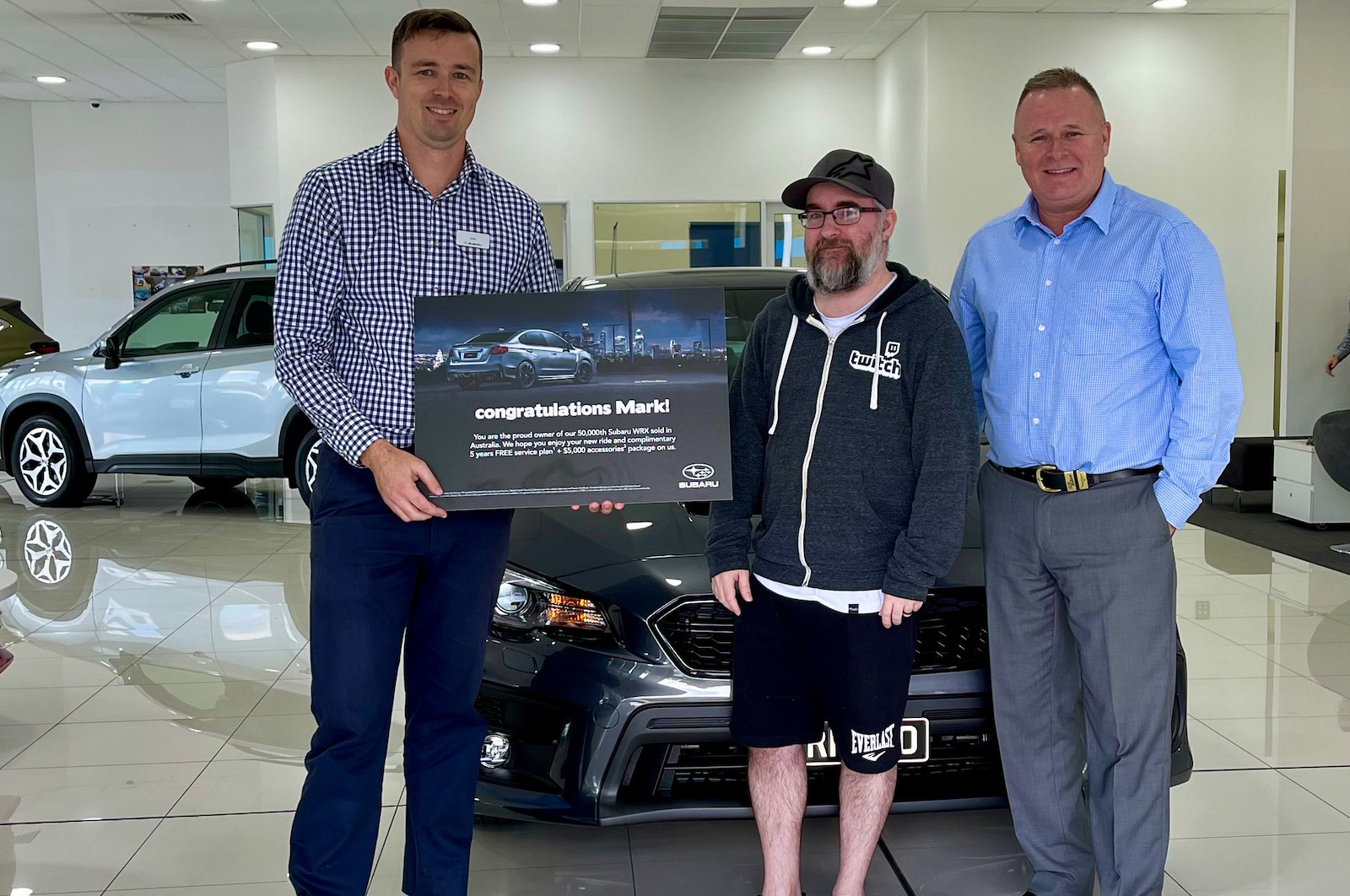 Subaru is popping the champagne after its iconic road-going rally car, the WRX, hit the 50,000 sales milestone in Australia after 27 years on the market. 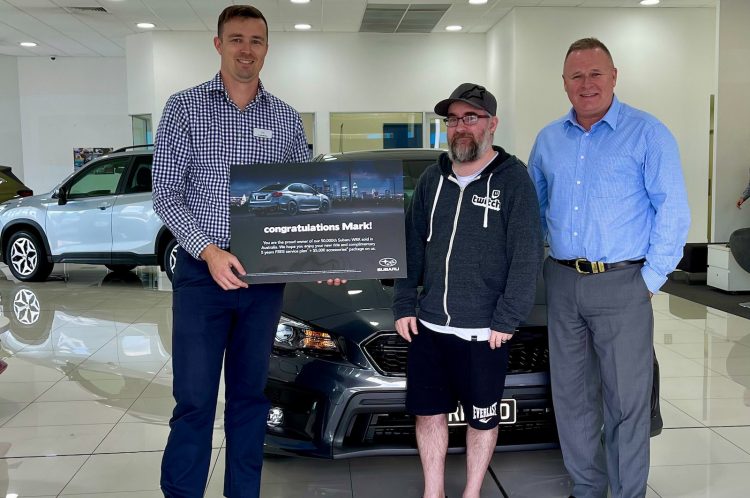 The 50,000th unit of Subaru’s fourth-generation WRX was sold to Mark Biegel of Parkinson, Queensland, who purchased a WRX Premium variant from Llewellyn Subaru. Subaru was nice enough to throw in $5000 worth of accessories, as well as bundling five year’s worth of free servicing to mark the occasion.

Since its introduction to the market in 1994, the Subaru WRX has earned itself perhaps one of the most solid reputations in the entire automotive sphere. The first-generation ‘Rex’ was unveiled at the 1993 Sydney Motor Show, where Subaru previewed its rally-inspired road car with a 155kW and 270Nm 2.0-litre turbocharged four-cylinder boxer engine. 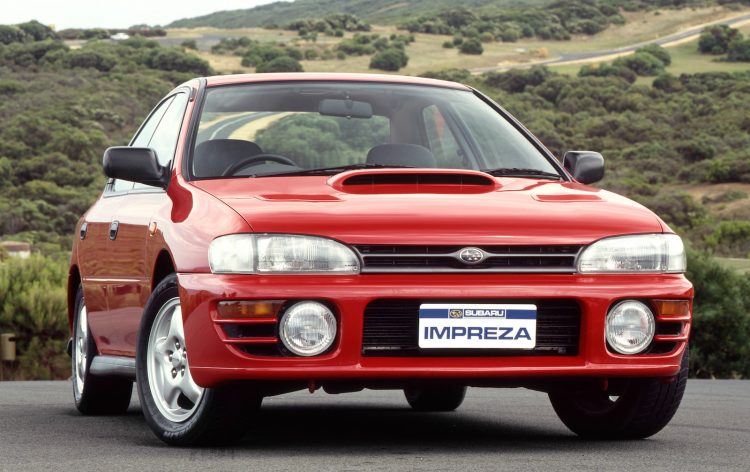 Throughout its near three-decade sales journey here in Australia, the WRX has won a number of accolades, including various ‘Bang for your Bucks’ awards, Wheels Car of the Year, and three titles for ‘Australia’s Best Sports Car’ under a certain price threshold.

While the current generation has not been crowned with the same raft of awards, its 197kW and 350Nm output is more than enough to put a smile on your face and keep those sales tallies ticking over. According to VFACTS figures, Subaru has sold 689 WRXs as at the end of May, which is up 60.2 per cent on the COVID-impacted period last year.

In a release, Subaru hinted at the fact that the next-generation WRX is getting near, conceding the fact that the fourth-gen is now “in the twilight” of its career. as far as we understand the next-gen WRX is scheduled to go into production in the third quarter of this year, with the next WRX STI set to follow 12 months later.