A new off-roader is about to hit town called the Tresor SUV. Created by Armortech and Atelier Valdeig, the concept has been created to blend Bentley and Rolls-Royce levels of luxury and prestige. 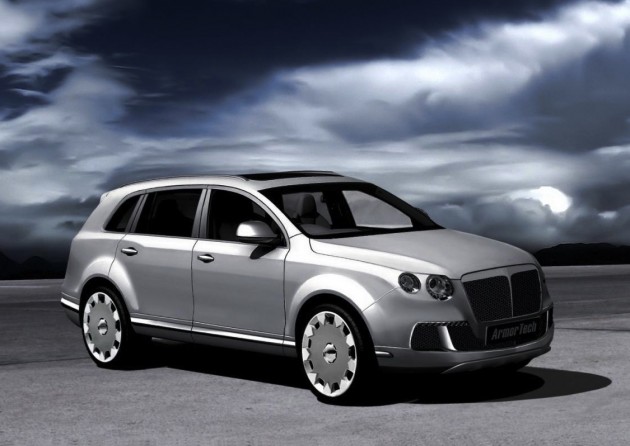 It’s based on the Audi Q7, if you haven’t already guessed, and it features a body which kind of looks like a Bentley. The Tresor SUV – meaning ‘treasure’ in French – is set to showcase fine luxury on the inside, and an optional armoured body on the outside.

It does look kind of strange at first, perhaps it’s one of those designs that takes time to grow on you. Stepping inside is where it’s all at though, with elegant wood trimmings, diamond-stitched quilted leather, and loads of optional in-car entertainment kit. 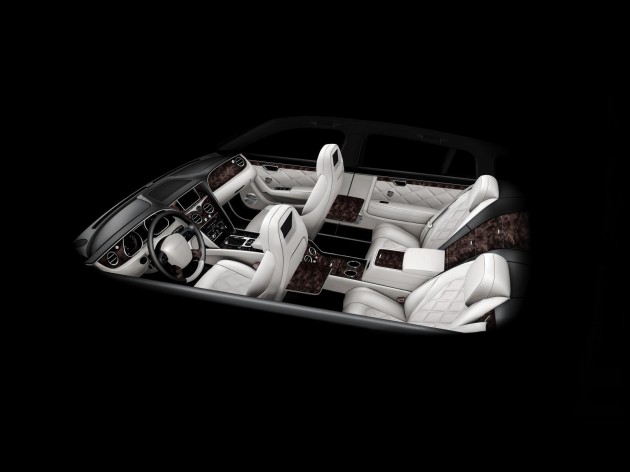 Up front, power is set to come from a range of engines, including those featured in the Audi Q7. The lineup is said to include the almighty V12 TDI, with its 368kW of power and 1000Nm of torque.

We’re just not so sure about those looks. What do you think? It does look rather solid, that’s for sure.