Another new SUV will join the Australian market soon, with Ford Australia just confirming it will be introducing the all-new Puma small SUV later this year. It’ll take on the likes of the Mitsubishi ASX, new Mazda CX-30, and Nissan Qashqai. 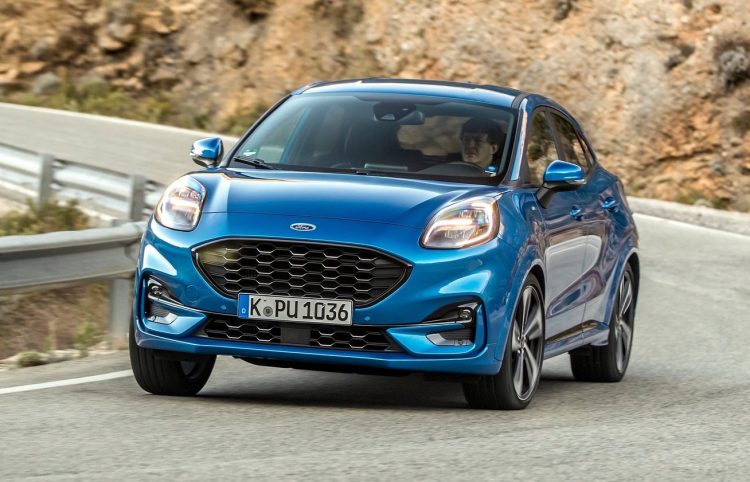 Not to be confused with the last Ford Puma, which was a compact sports coupe built between 1997 and 2001 (never officially sold in Australia), the new Puma is pitched as a practical, fun-to-drive, new-generation compact SUV. It was originally designed for and has been on sale in the European market only.

In Europe the 2019 Ford Puma is offered with a 1.5-litre EcoBoost turbo-petrol three-cylinder engine that’s paired with a 48V mild hybrid system. Overall power is rated at 114kW, with torque peaking at 240Nm. However, the electric starter generator components provide up to 50Nm of additional torque. 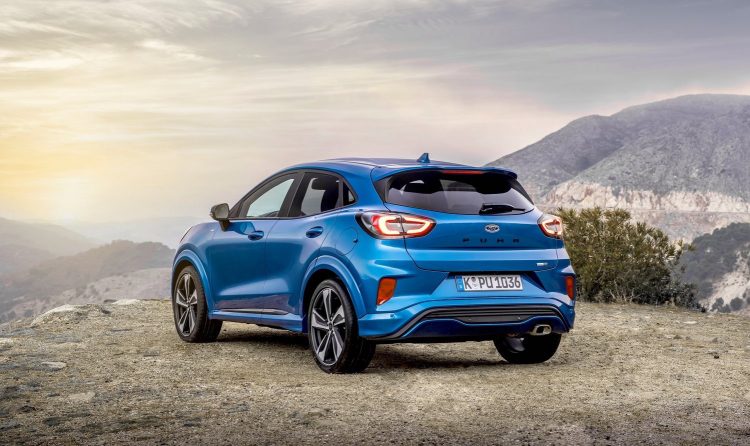 Underneath it all is the current, seventh-generation Ford Fiesta platform. With this layout Ford says the Puma offers a “fun-to-drive” experience that’s also filled with smart technology. Meanwhile on top, the body design “bucks the trend for wedge-style crossover side profiles,” Ford says, with a straight waistline and a swooping roofline. Speaking about its upcoming arrival, Ford Australia president and CEO Kay Hart said:

“Puma will appeal to customers looking for a fun-to-drive, stylish SUV that’s loaded with smart tech. The Puma is a great opportunity for us to connect with Australian customers in a new way, and we’re excited that it will arrive alongside the new-generation Escape in Australian showrooms in 2020.”

Local specifications, including the engine options and trim lines, are yet to be confirmed. Prices are also being held off until closer to its launch. Showroom arrival is penned in for the second half of 2020.