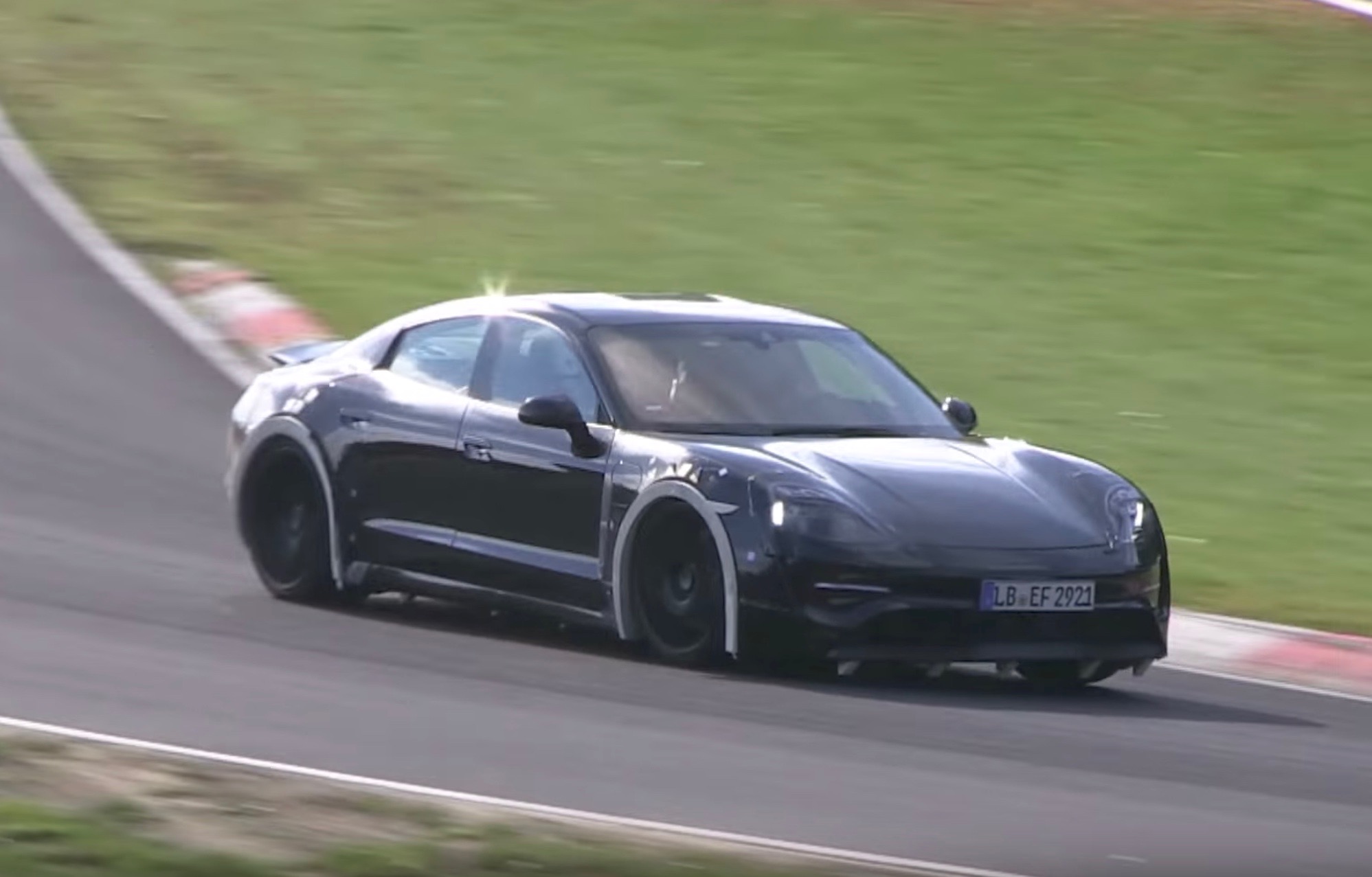 Porsche has been spotted testing its upcoming Tesla Model S P100D hunter known as the Porsche Mission E. A prototype was recently spotted, silently carving up the Nurburgring in Germany. 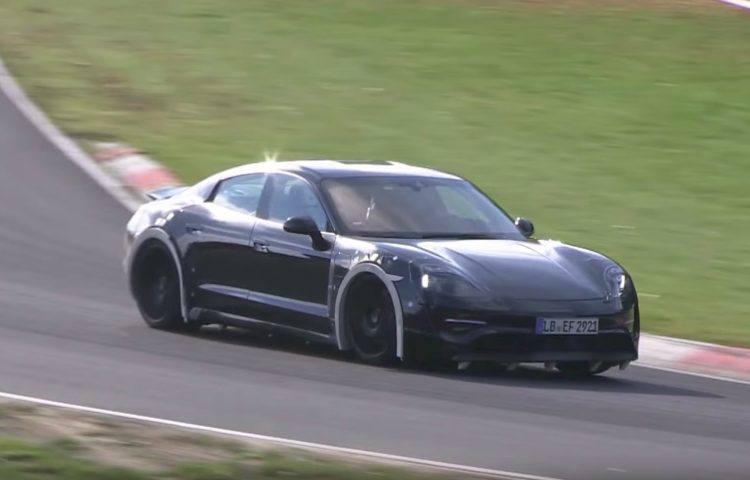 Porsche is making a pretty bold move by jumping onto the electric vehicle bandwagon. But, it wants to make sure it sets the segment on fire with its pedigree in cutting-edge performance and driving dynamics. So, this spy video is probably going to be one of many to surface over the next few years.

Dubbed the Mission E, based on the concept of the same name that was revealed a couple of years ago, the new model is going to be pitched squarely at the likes of the Tesla Model S P100D. The Tesla is currently the quickest-accelerating production sedan in the world, with a claimed 0-100km/h time of just 2.7 seconds.

Porsche will probably be looking to take this crown. If the concept is anything to go by then it probably will. In the concept was a dual-motor electric system with a lithium-ion battery pack mounted in the floor. With an overall output of 440kW, and a claimed 0-100km/h sprint of 3.5 seconds, it certainly has the potential to get close.

The Volkswagen-owned brand is taking the project quite seriously and has announced that more than 1400 jobs have opened up due to the development and production of the sedan. Porsche has also said it expects to sell around 20,000 units per year, which would put it well over the sales capacity of its petrol-powered brother, the Panamera.

On first impressions when you see the video below, it actually looks like a Panamera. However, parts of the Panamera body are likely placed over the top of the Mission E’s platform purely for disguise purposes – you can even see the prototype bobbing up and down on bumps like a heavy electric vehicle. You can see some evidence of the true underpinnings swelling out from the wheel arches as well. Check it out below. Market entry will take place before 2020.