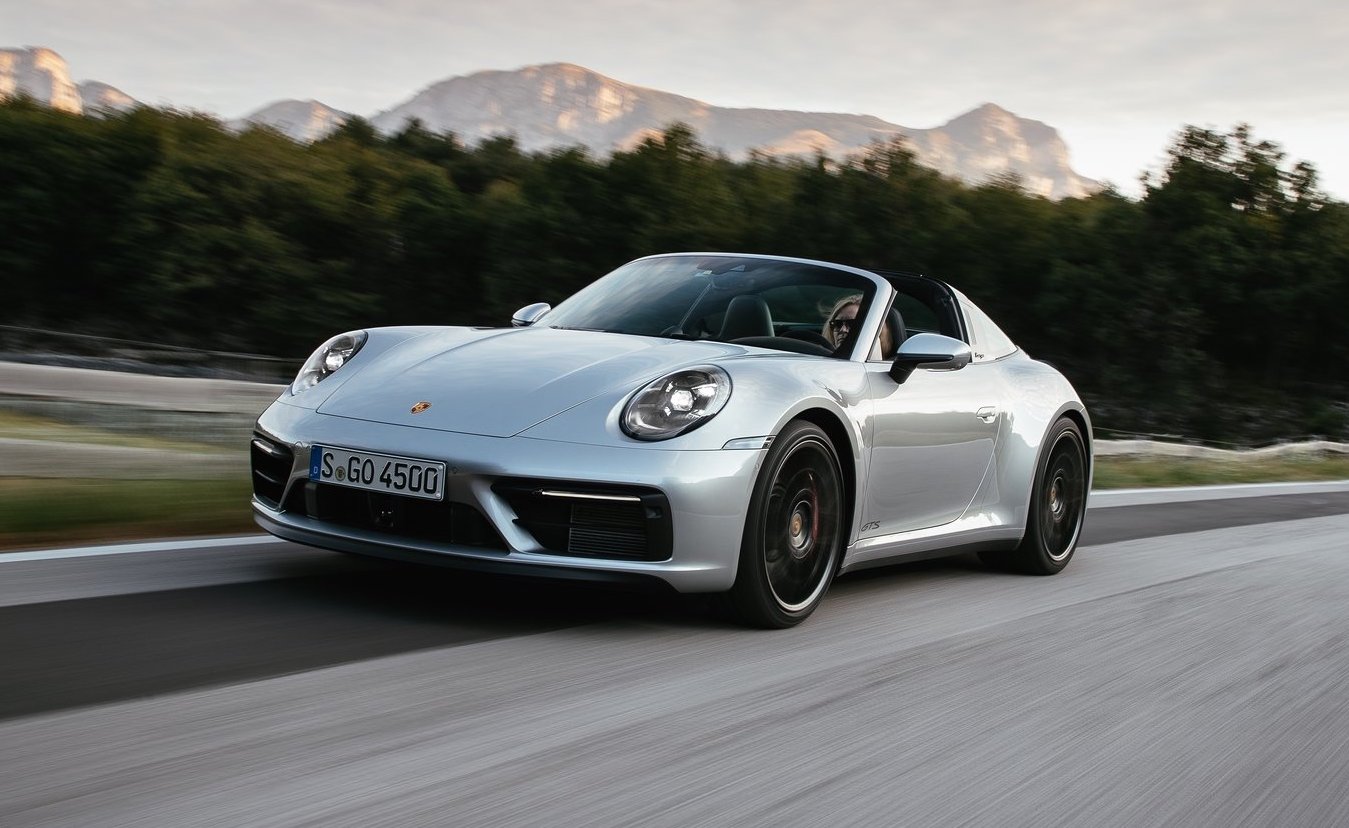 Despite the worldwide pandemic and chip shortages, Porsche has managed to post a yearly global sales record for 2021, with “every single” sales region contributing to the success. 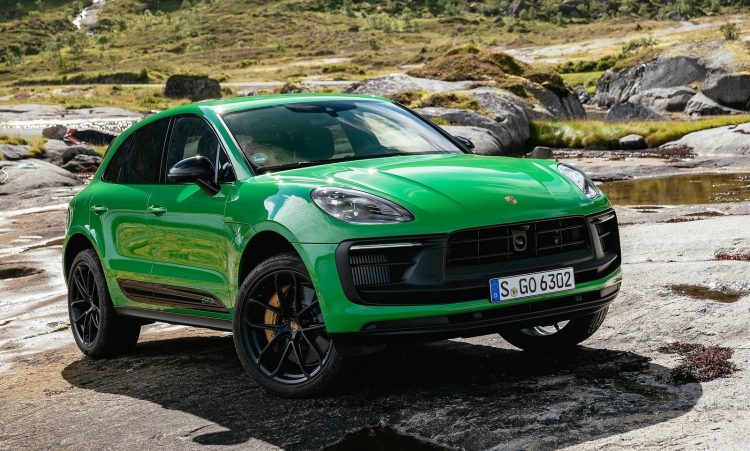 The Porsche Macan was the most popular model once again, accounting for 88,362 sales, followed by the Cayenne large SUV, with 83,071 sales. The Taycan was perhaps the star of the show though, reporting 41,296 sales, which is more than double what was sold in 2020. 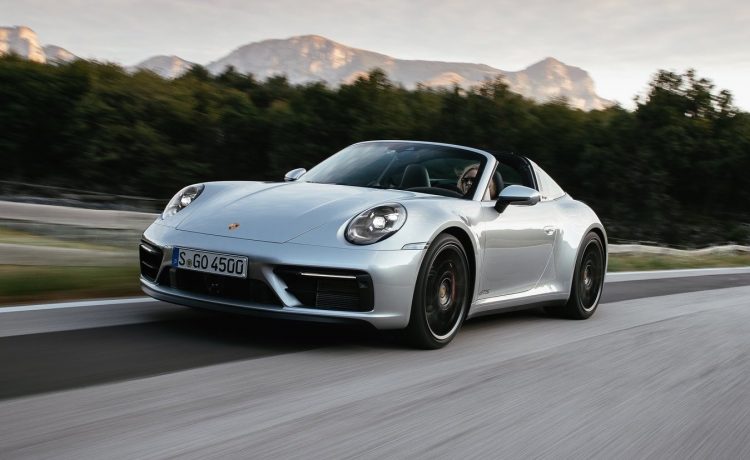 As for the iconic 911, it saw 38,464 sales. That’s the highest yearly sales figure ever for the sports car. The Panamera contributed 30,220 sales, while the 718 Boxster and Cayman reported 20,502 units. Detlev von Platen, board member for sales and marketing at Porsche AG, said:

“Despite the challenges posed by the semi-conductor shortage and the disruption caused by the Covid-19 pandemic we have been working hard to enable more customers than ever before to fulfil their dream of owning a Porsche. Demand remains high and our order books are looking very robust, so we start 2022 full of momentum and confidence in all regions of the world.”