Have you ever wondered what it would be like to drive a very high performance electric vehicle? Pikes Peak veteran Bill Caswell has just sampled a special electric 1995 BMW M3 (EV) racer that will be competing in this year’s Pikes Peak Hill Climb. 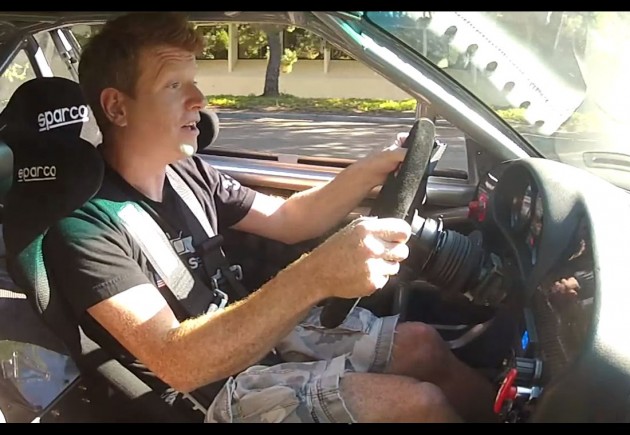 You may remember the car from a few months ago when the company behind it released a bit of a preview video. Built by EV West in the US, the electric BMW M3 features a completely electric powertrain producing around 313kW of power.

The car will be one of many EV racers taking part in the Pikes Peak climb this year, demonstrating performance that is expected to be consistent regardless of altitude, unlike a combustion engine.

The event has been postponed due to the Colorado fires, and will now take place on August 12.

Click play below for a demonstration of the electric M3’s performance, and how easily it can overcome rear tyre traction. Awesome stuff.