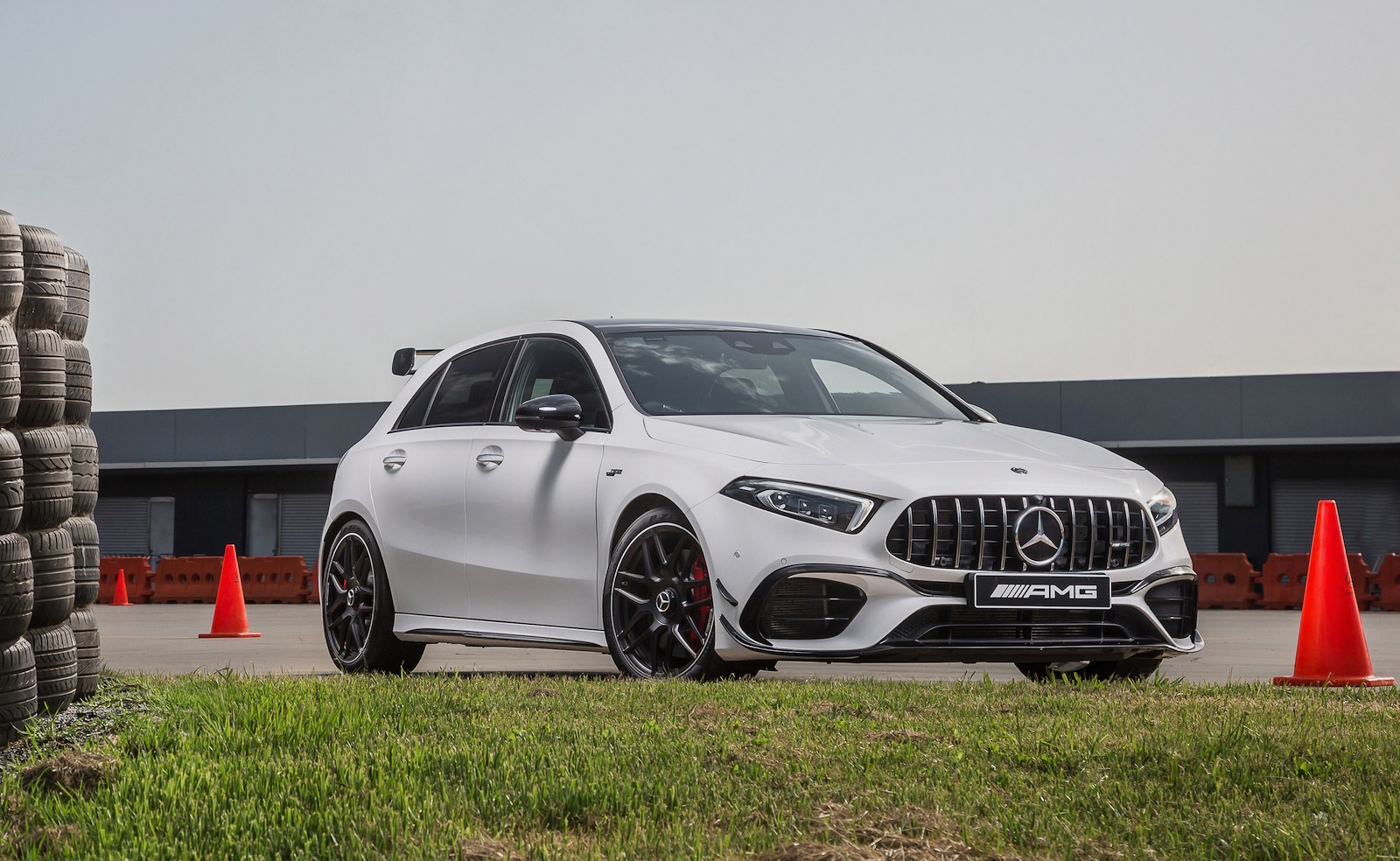 Need more grip from your Mercedes-AMG A 45 S super hatch? Didn’t think so. But in case you do, Mercedes Australia has just announced a hardcore Pirelli P-Zero Trofeo R tyre option. 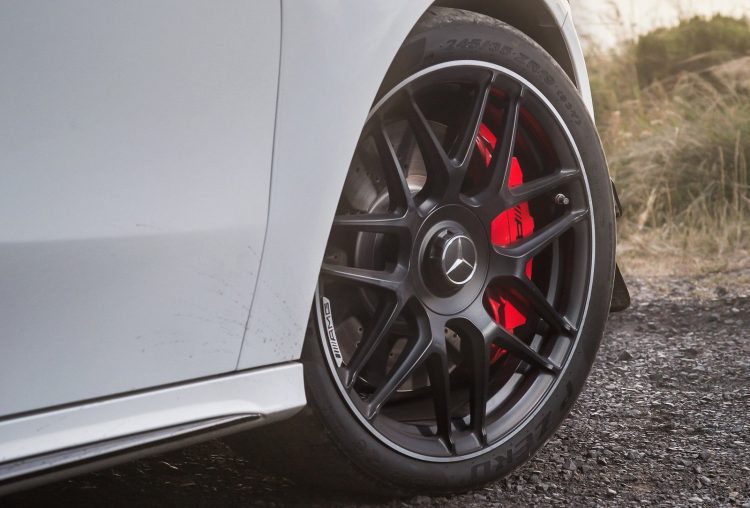 The track-suitable tyre is now available as an official option on the A 45 S and the CLA 45 S AMG models, bringing all new grip levels to the insane little performance cars. Buyers have the option of two different tyres sizes, too, including the standard 245/35 and a wider 255/35 for those that really dislike their neck muscles. 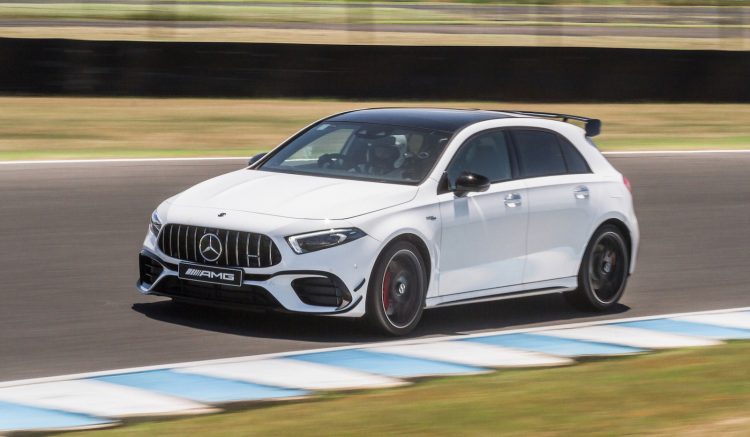 Mercedes-Benz says the tyre is road legal, however, it warns buyers that it is designed for mild and dry track conditions. In other words, to get the absolute most out of the tyre it does require warming up and may not perform best in wet conditions.

As standard the AMG models come with the highly regarded Michelin Pilot Sport 4 S tyres, measuring 245/35. These offer great versatility, and are suitable for dry and wet roads as well as track driving. The tyre also has the same load and speed ratings as the Trofeo R.

Interested punters can specify the P-Zero option now as an official manufacturer-approved accessory via authorised Mercedes-AMG retail outlets around Australia. 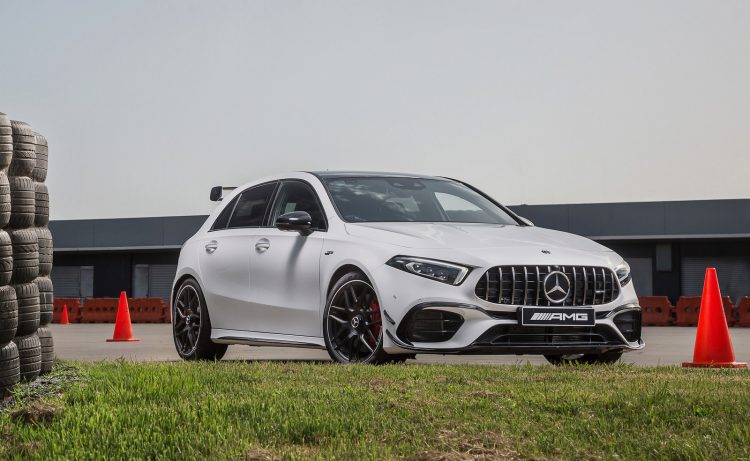