If you think hybrid and electric vehicles will only ever be slow and purely designed to save the Earth, you’d be wrong. This B7 Electric Super Race design concept dreamt up by Filip Tejszerski takes those stereotypical fundamentals and throws them into the creek. 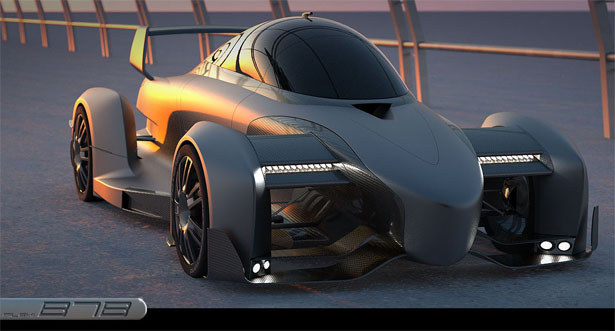 Although the electric B7 Le Mans Super Race car is simply a design concept, it does prove experts and engineers out there, who will contribute to the evolution of electric and hybrid vehicles, still have a large performance thirst to quench when it comes to designing cars of the future. 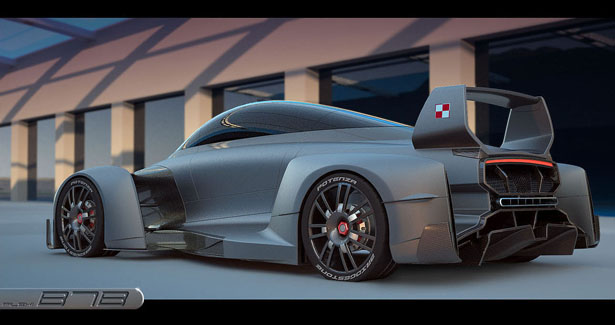 Because of this power boost function, designers predict that the B7 Electric Super Race could have a potential top speed of around 500km/h. Sounds pretty far fetched, but let’s not forget electricity is a very powerful form of energy. Tejszerski said in a recent Tuvie report,

“Instead of heavy batteries, super capacitors will be used to store and discharge electricity. They have the potential to be smaller and lighter than current battery types. But the main advantage is the tremendous power burst feature they could offer.

“The power rate during this limited burst time is many times more than any battery system. It is this technology that the B7 uses to overcome the high wind resistance beyond 400km/h, and reach 500km/h.”

Tejszerski sees the B7 Electric Super Race as using a small LPG V8 combustion engine which would be used solely to recharge the capacitors; no power from the V8 would be directed into powering the wheels.

These capacitors would then provide high-performance braking for the Electric Super Race. The braking package will also be connected up to a comprehensive air-brake system and automatic suspension control to keep the car stable when wiping off serious speeds.

As for the looks of the B7 Super Race, Tejszerski modelled the design on jet fighter aeroplanes, with a central cockpit surrounded by wings and various aerodynamic contours which would suck the car into the ground. 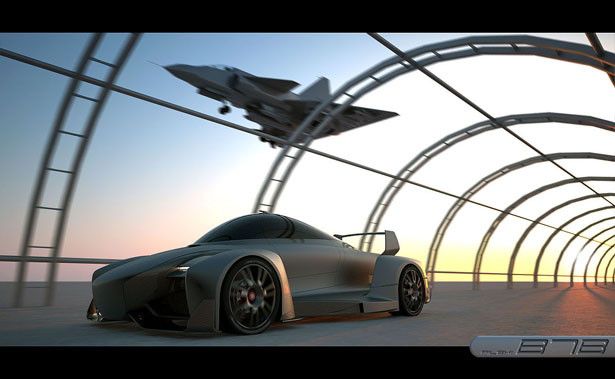 We certainly hope this concept gets built one day, and we hope that outrageous 500km/h top speed is reached. We’ll keep you posted in any case. In the meantime, click play on the video below for an interesting computer-generated preview.