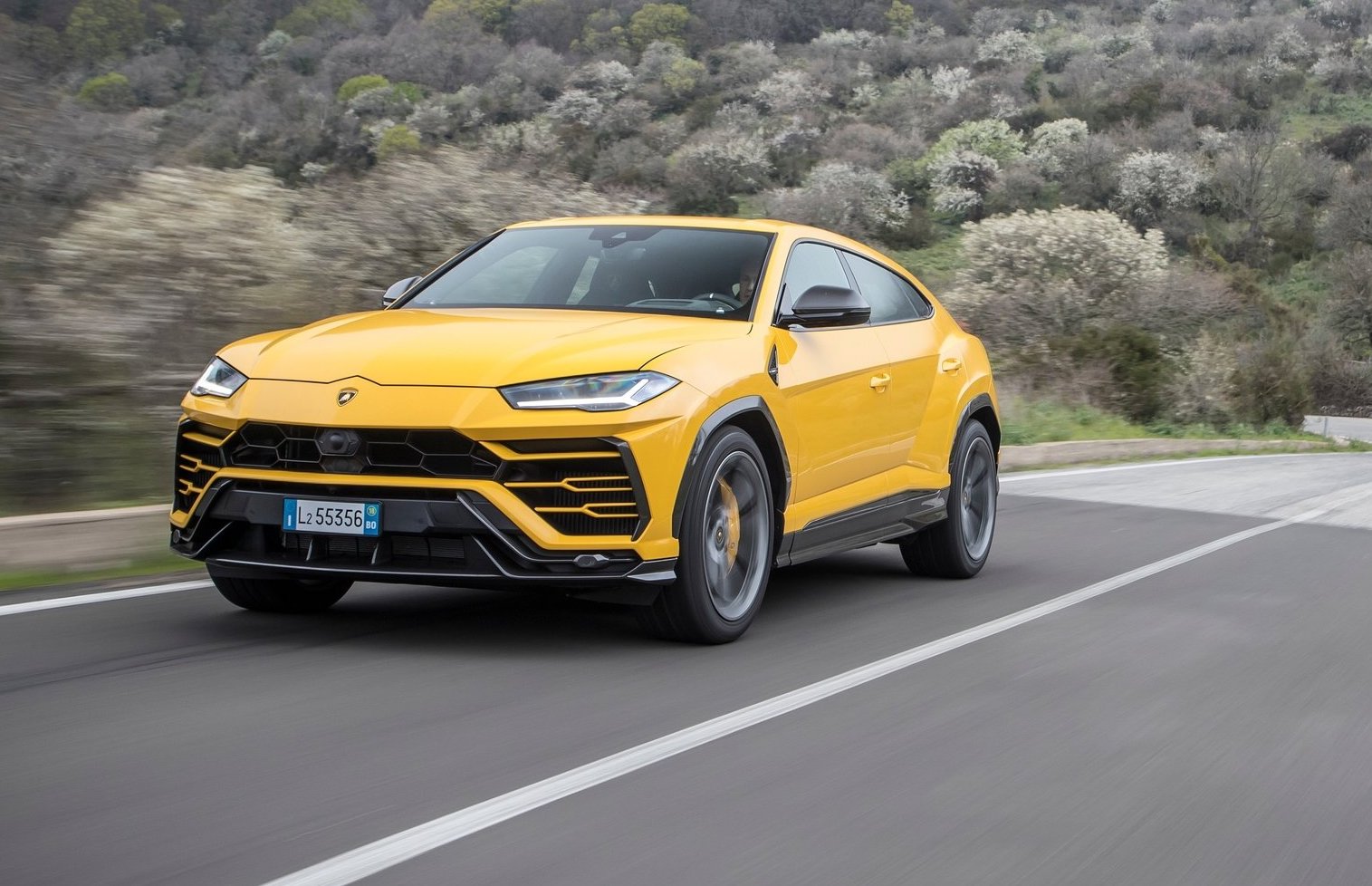 While most carmakers are posting positive sales compared with the abomination that was 2020, Lamborghini has gone a step further and posted a best-ever first half in 2021. 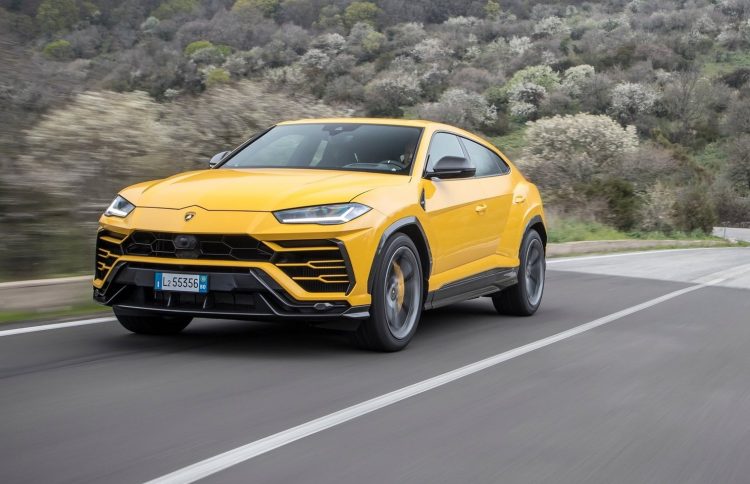 The Italian marque delivered (we’ll call them sales) 4852 vehicles around the world during the first half of 2021, which is not only up on last year, but also up on its previous record first half in 2019. Specifically, the figure is up 37 per cent on last year and up 6.6 per cent on 2019.

As you’d probably expect, the Urus has been the best-seller so far. It made up 2796 of those total units, up 35 per cent from the same period last year. The Huracan came in second spot, contributing 1532 sales, up 46 per cent. Sales of the flagship Aventador hit 524 units, up 21 per cent.

In terms of regions, the USA has been the most popular market, making up 1502 units, followed by China (including Hong Kong and Macau) with 602 units. Germany contributed 391 sales, with UK following with 318, and Japan reporting 258 sales to round out the top five. Speaking about the results, Lamborghini president and CEO, Stephan Winkelmann, said:

“This exceptional result is a double confirmation for us. It is proof of the solidarity and strength of this brand, which is enjoying growing appeal despite a period of continuous challenges and uncertainty. It also endorses the positive reception to our new industrial plan for future electrification of our product range, in which we will invest over 1.5 billion euros by 2024.”

In regards to that latter comment about electrification, Lamborghini confirms its next-generation Aventador will feature a hybrid powertrain, and confirms it will arrive in 2023. It also says this summer (northern hemisphere) will bring the unveiling of “another new product”. Details are yet to be revealed.

Here in Australia, Lamborghini sold 81 vehicles in the first six months of this year. That’s up an impressive 50 per cent on last year. Compared with its key rivals, Ferrari sales (87 units) are down 20.9 per cent across the same six-month period in Australia, while McLaren sales (45) are up 50 per cent.