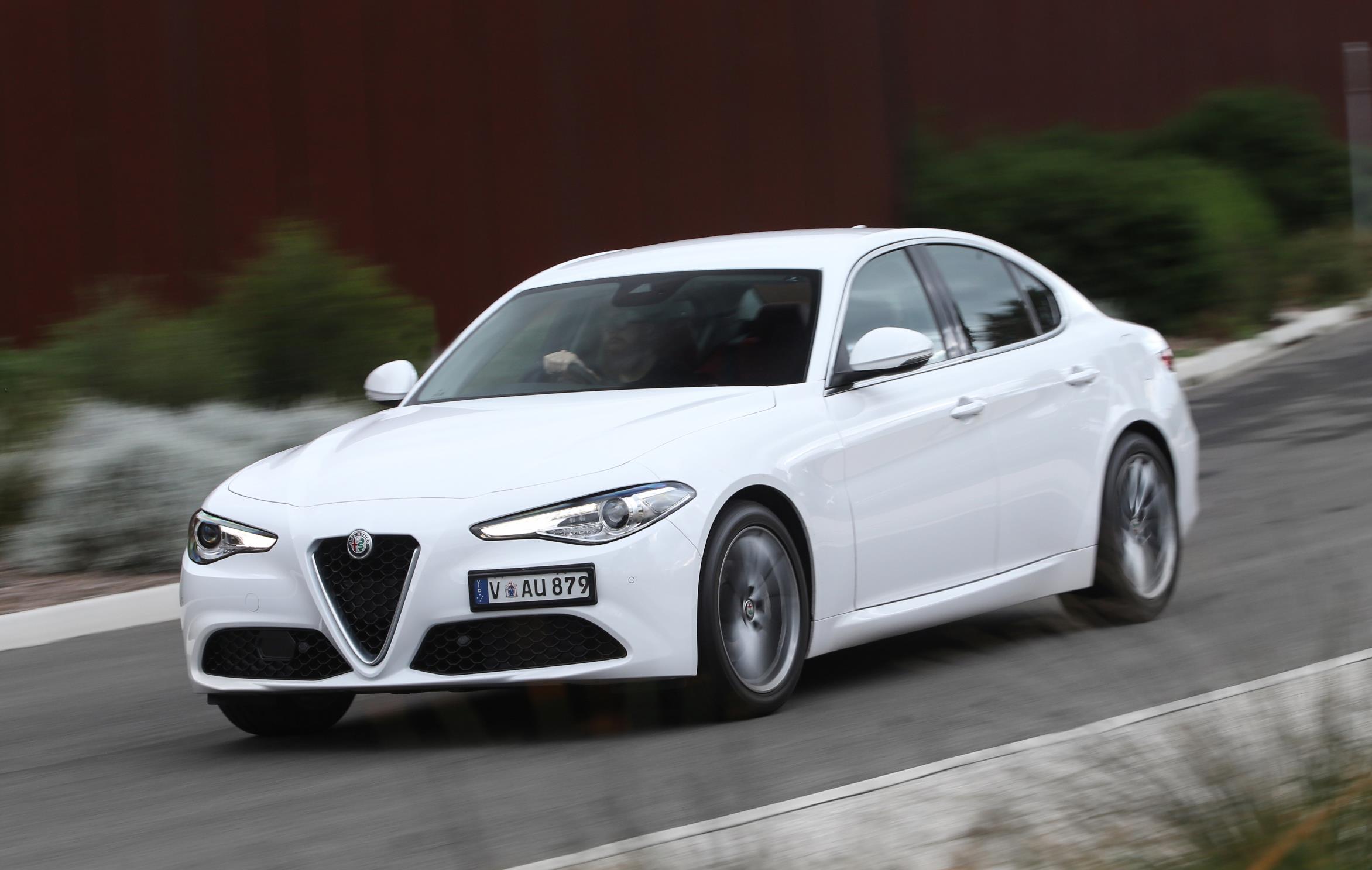 The Alfa Romeo Giulia range has come in for a refresh for the MY2019 rollout, with a simplified lineup, more technology, and boosted value headlining the update. 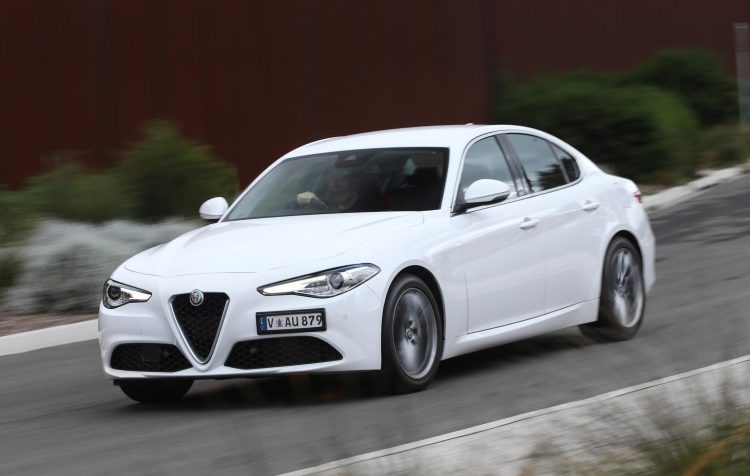 Giulia buyers are now presented with four main variant lines, spanning from the base Giulia, the Super, the Veloce, to the high-performance Quadrifoglio. It looks like the diesel engine option has been dropped, with all models now powered by a 2.0-litre turbo-petrol four-cylinder, except the QV with its 2.9L twin-turbo V6.

For the base model and Super, the power peaks at 147kW and torque peaks at 330Nm. This is sent through an eight-speed automatic transmission with rear-wheel drive. Alfa claims 0-100km/h comes up in a brisk 6.6 seconds for both variants, while fuel consumption on the combined cycle is rated at 6.0L/100km.

Stepping up to the Veloce gets you a tuned version of the same engine, with the same driveline. Power peaks at an impressive 206kW and torque maxes out at 400Nm. This helps to provide a 0-100km/h time of 5.7 seconds, while fuel economy is only marginally increased to 6.1L/100km.

All models now come with an 8.8-inch media interface packed with Apple CarPlay and Android Auto functionality (new for MY19). There’s also a rear-view camera, rear cross-traffic alert (new for MY19), lane monitoring, and leather seats with electric adjustment in the front. An eight-speaker sound system is also standard (at minimum), along with autonomous emergency braking.

Moving up to the Super adds Pieno Fiore leather, heated front seats, leather for the instrument cluster, and 35W Bi-Xenon headlights with auto high-beam (new for MY19). Further up, the Veloce adds a premium 10-speaker sound system, heated steering wheel and heated rear seats (new for MY19), Alfa Active Suspension, and a limited-slip differential. 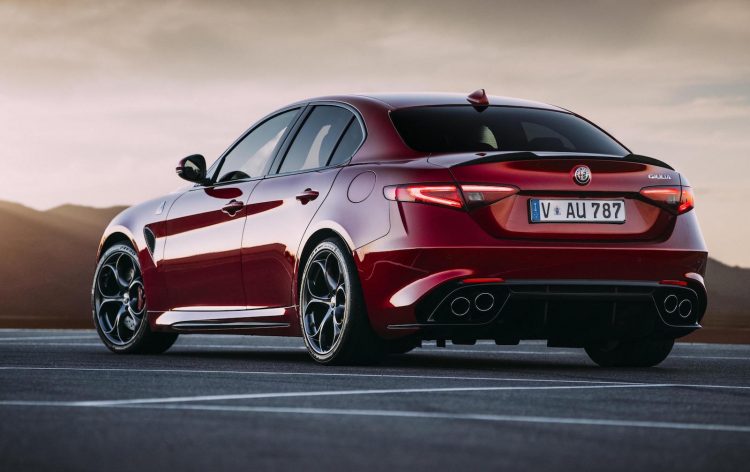 If you really want the pinnacle in this range,  you need the Quadrifoglio. It comes with a 2.9-litre twin-turbo V6 producing 375kW and 600Nm. It’s matched to an eight-speed auto with rear-wheel drive, and 0-100km/h comes up in a claimed 3.9 seconds. Fuel economy on the combined cycle is rated at 8.2L/100km. The QV also comes with all of standard features listed above, and more.

New for the MY19 QV is heated rear seats, with the Alcantara steering wheel and carbon fibre inserts coming as standard (previously a $650 option). Fulvio Antonelli, head of Alfa Romeo Australia, said:

“We’re pleased to improve the Giulia MY19 range and increase customer value with the addition of standard specification across all variants including active safety, infotainment and premium content with a streamlined model grade walk.”