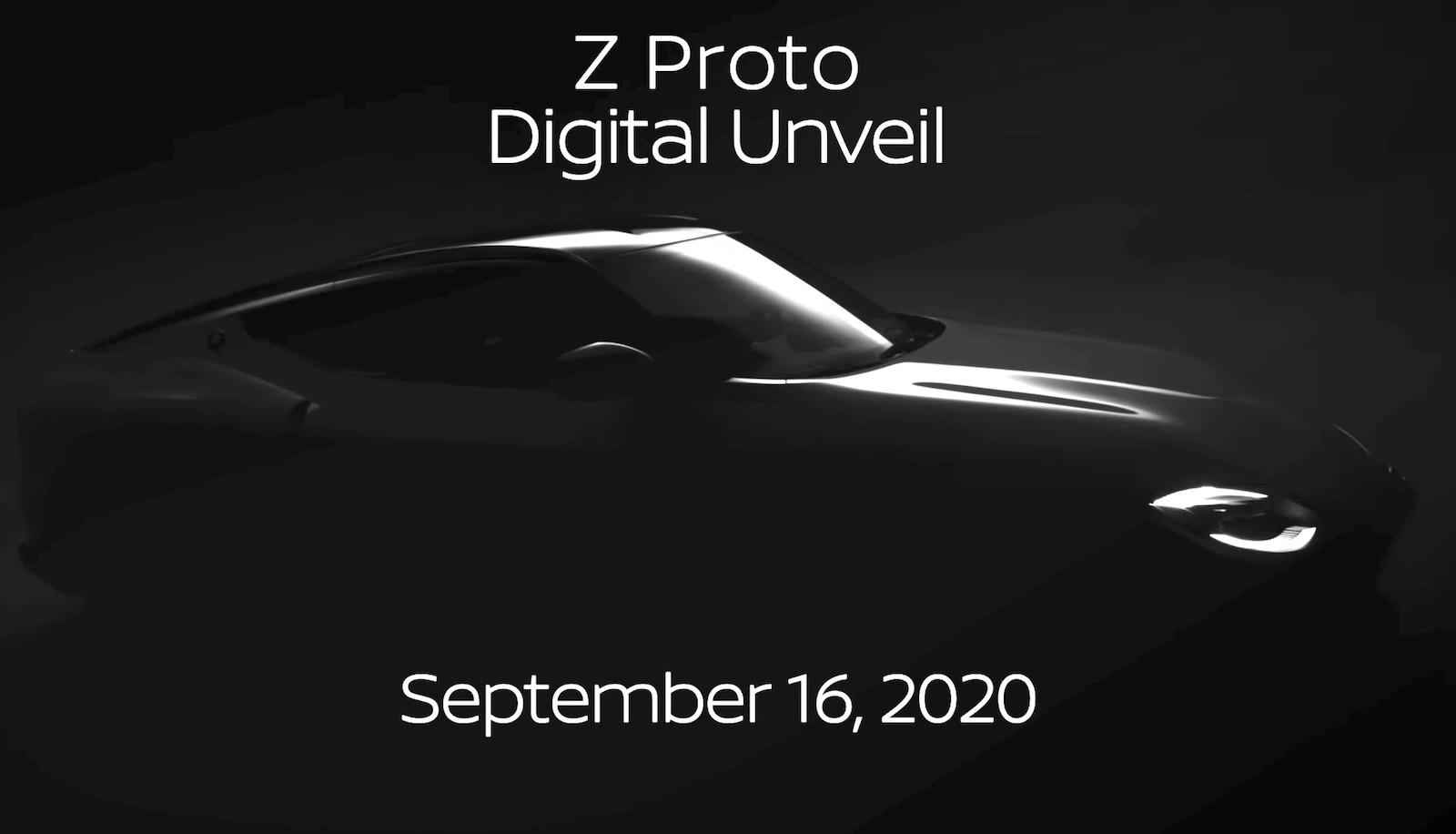 Nissan has released yet another teaser of the highly-anticipated next-gen Nissan Z car, dubbed the 400Z, reaffirming the debut of a prototype version for September 16. 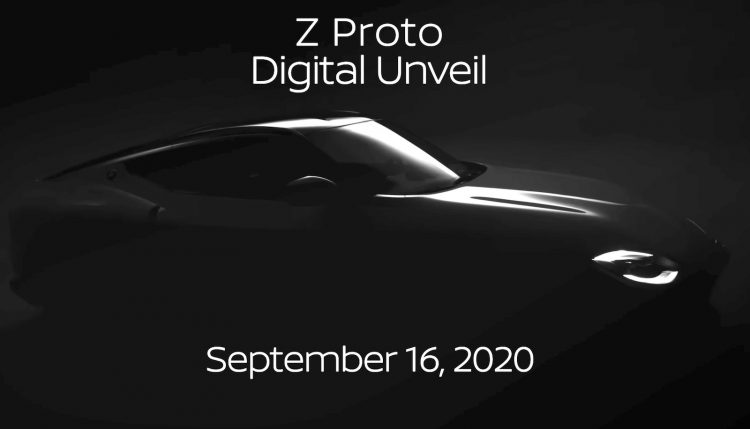 In the latest preview video we’re shown some of the design details of the new Z car. Specifically, details that are inspired by previous generation Z cars. For instance, the horizontal taillight design is borrowed from the 300ZX, while the headlight cluster is inspired by the 240Z/early 260Z.

Interestingly, Nissan also shows the Z badge location on the B-pillar, like the 240Z/260Z. However, it is showing it in respect to an early Fairlady Z 432. These were special versions of the first-gen S30 Z cars, featuring the ‘S20’ 2.0-litre inline-six engine from the Skyline GT-R ‘Hakosuka’ of the day. The numbers 432 signalled four valves per cylinder, three carburettors, and two overhead camshafts. Only around 420 examples were ever made. 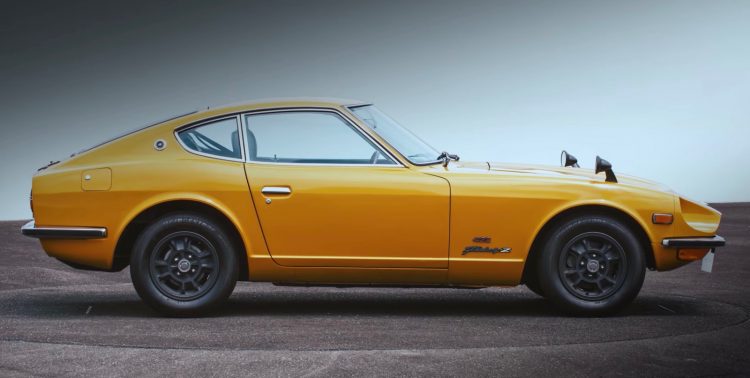 We’ve heard plenty of speculation over the past year or so. And some of the rumours point to a new Nismo version being in the works, which could be called 480Z, featuring a twin-turbo V6 that develops somewhere around 350kW. Could this teaser be a very faint clue of a new ‘432’ variant on the horizon? After all, Nissan could have easily just shown a regular 240Z here.

Although the current 3.8-litre twin-turbo V6 ‘VR38’ GT-R engine produces 419kW – the engine could be a perfect candidate for a new Nismo model – rumour has it Nissan will instead use a tuned version of the newer VR30 3.0-litre twin-turbo V6 for the the hardcore model. Although, this is all just conjecture at this point.

Speaking of the VR30 engine, this is expected to be the main power source for the regular new Z car. It produces 224kW and 298kW in the Infiniti Silver Sport and Red Sport, respectively, and is a relatively modern engine. For example, in the Q50 Red Sport the official fuel consumption is a respectable 9.3L/100km, with an average emissions output of 214g/km. The current 370Z’s ‘VQ37’ 3.7-litre naturally aspirated V6 manual is rated 10.6L/100km and 249g/km, and it isn’t even as powerful or as torquey as the top VR30.

We don’t have to wait long until some actual facts are revealed anyway, with a debut set for September 16. Although the debut is described by Nissan as a ‘Proto Z’, the vehicle is expected to be a pre-production version of the next Z car. You can check out the latest preview in the video below. Right at the end Nissan seems to hint at the existence of a manual transmission, which would be nice.