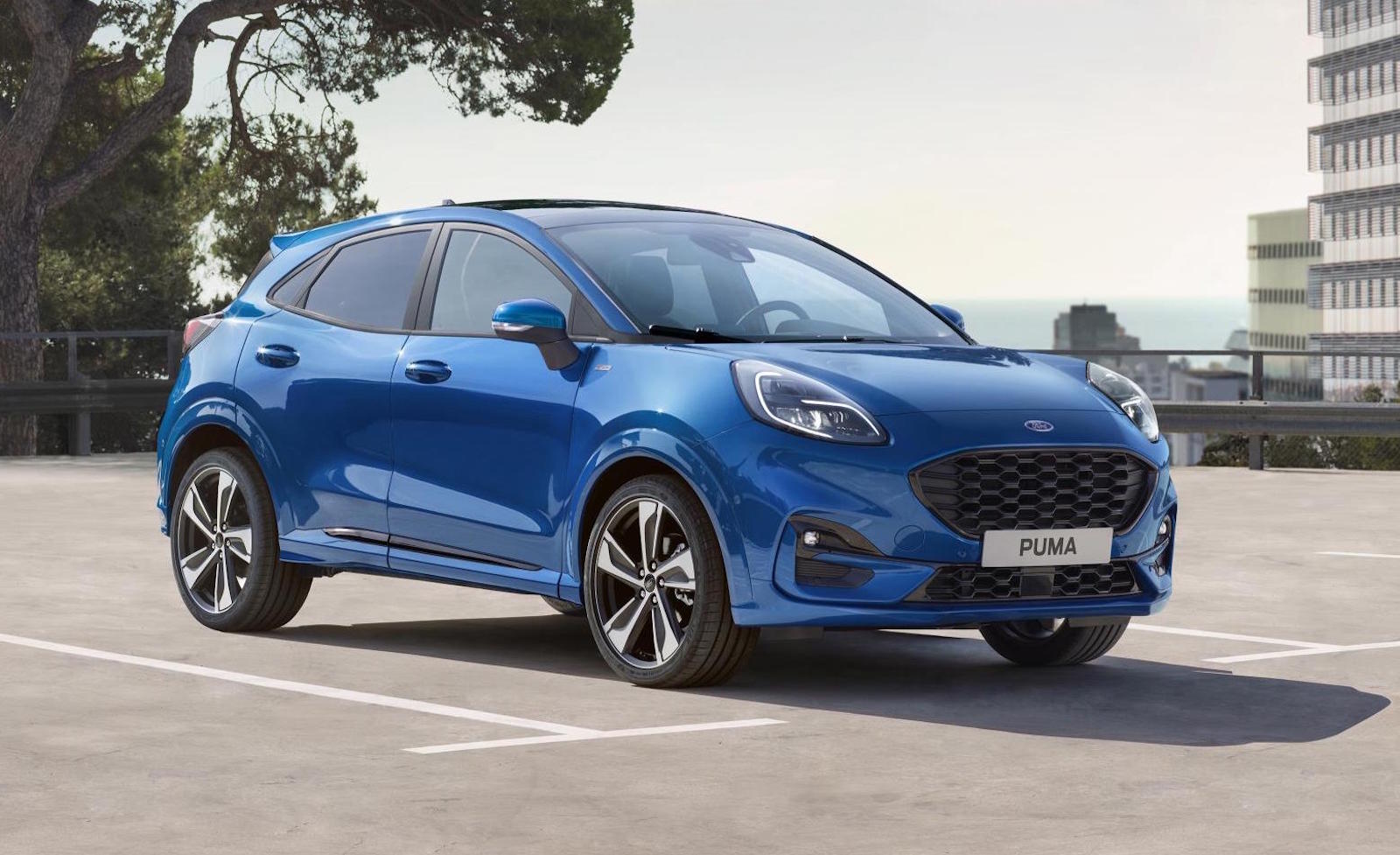 Ford Australia has announced competitive drive-away pricing for its upcoming Puma small SUV, as well as a new virtual test drive program to give consumers the opportunity to take a close-up look at the new model without having to enter a showroom. 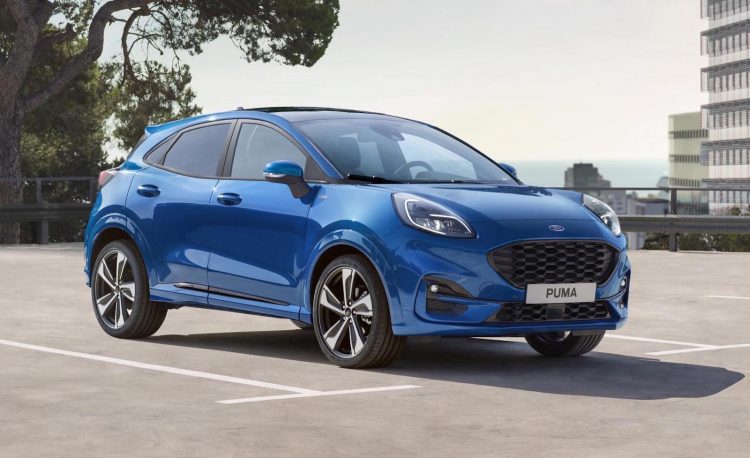 The Ford Puma is essentially a new SUV based on the latest Fiesta. Since only one variant of the Fiesta is available in Australia – the range-topping ST – the Puma could be seen as an alternative to the other variants of the Fiesta not offered here.

Three main variant lines make up the local range, including the base Puma, the Puma ST-Line, and the top ST-Line V. According to a downloadable brochure on the Ford Australia website (below, click to enlarge), all come with a 1.0-litre turbo-petrol three-cylinder engine that produces 92kW and 170Nm, connected up to a seven-speed dual-clutch automatic with front-wheel drive. 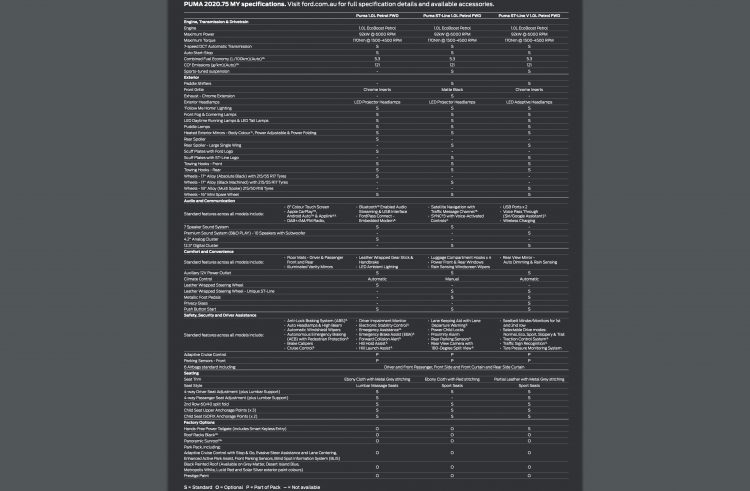 Overseas, the Puma is also offered with a 1.0-litre turbo featuring mild-hybrid tech, producing up to 114kW. A manual transmission is also available. According to Ford’s UK website the 92kW Puma with the manual transmission scoots off from 0-100km/h in 9.8 seconds. We’d anticipate a slight improvement on that with the faster-shifting auto. Fuel economy is rated at 5.3L/100km for all three variants in Australia.

All three versions in Australia come with an 8.0-inch touch-screen media interface inside running Ford’s SYNC 3 operating system. It includes Android Auto and Apple CarPlay connectivity, as well as digital radio, FordPass Connect, sat-nav, and wireless phone charging. A seven-speaker sound system is standard, while the ST-Line V gets a 10-speaker unit by B&O Play. 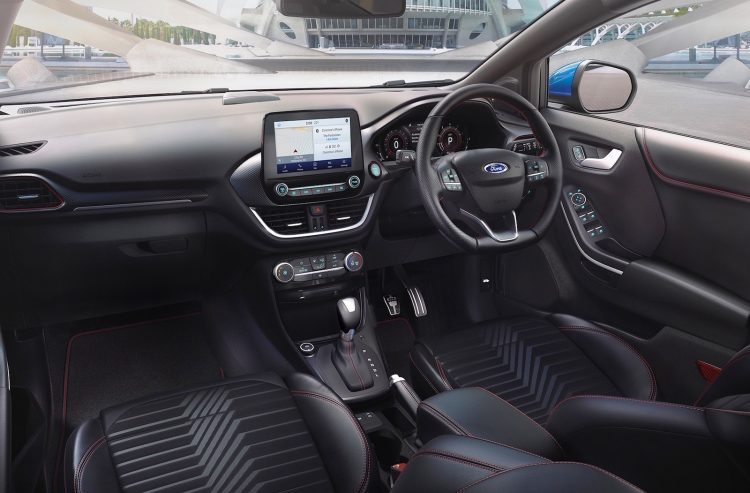 With heavy COVID-19 restrictions still in place in some areas of the country, as well as cautionary measures in other areas, Ford Australia will be launching an online-based virtual test drive program called a ‘Desk Drive’. Programs will run on Ford Australia’s Facebook page, giving punters a walk-around experience from the comfort of their own home. These are scheduled for later in September.

The Ford Puma will officially go on sale in September from the following drive-away prices. Ford says for the month of September and October, customers who make a purchase in showrooms will receive a $500 bonus, or $1000 for existing Ford owners. Later in the year the local arm will also launch the new Escape.