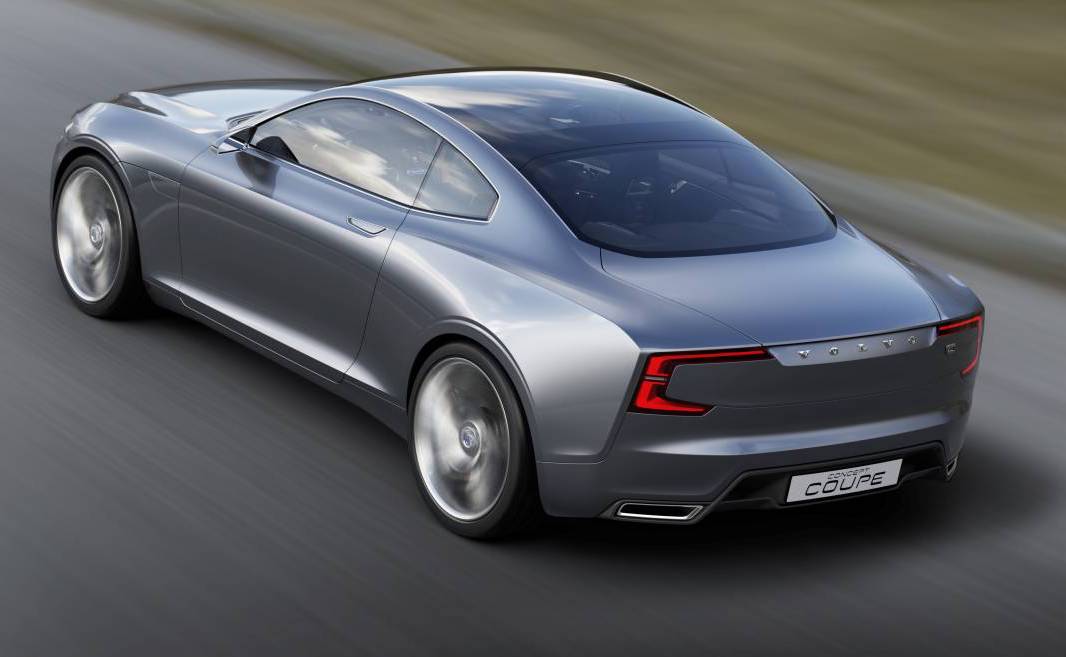 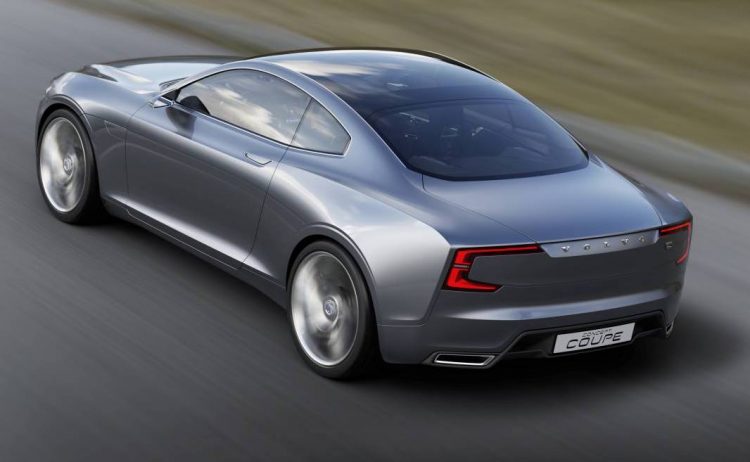 According to Autocar, the first standalone Polestar model will be a 448kW (600hp) coupe. It’s understood there will be architecture and electronics shared with Volvo, as Volvo inferred in a recent statement, saying:

“Polestar will enjoy specific technological and engineering synergies with Volvo Cars and benefit from significant economies of scale as a result of its connection to Volvo. These synergies will allow it to design, develop and build world-beating electrified high-performance cars.”

But the British publication’s intel indicates bespoke sports bodies for Polestar vehicles, which will be powered by either hybrid or electric drivetrains. In the same statement, Volvo Cars said:

“In the future, Polestar will offer Polestar branded cars that will no longer carry a Volvo logo, as well as optimisation packages for Volvo’s range of cars under the Polestar Engineered brand.”

The rumoured new coupe will apparently use the 2.0-litre turbocharged and supercharged plug-in hybrid powertrain as seen in T8 models, with a more aggressive state of tune and more powerful electric motors needed to achieve the 450kW figure.

With parent company Geely having recently acquired Proton and British sportscar maker Lotus, it’s not unreasonable to expect some of the latter’s expertise to seep in. Expect to see the new Polestar at the Frankfurt Motor Show this coming September.