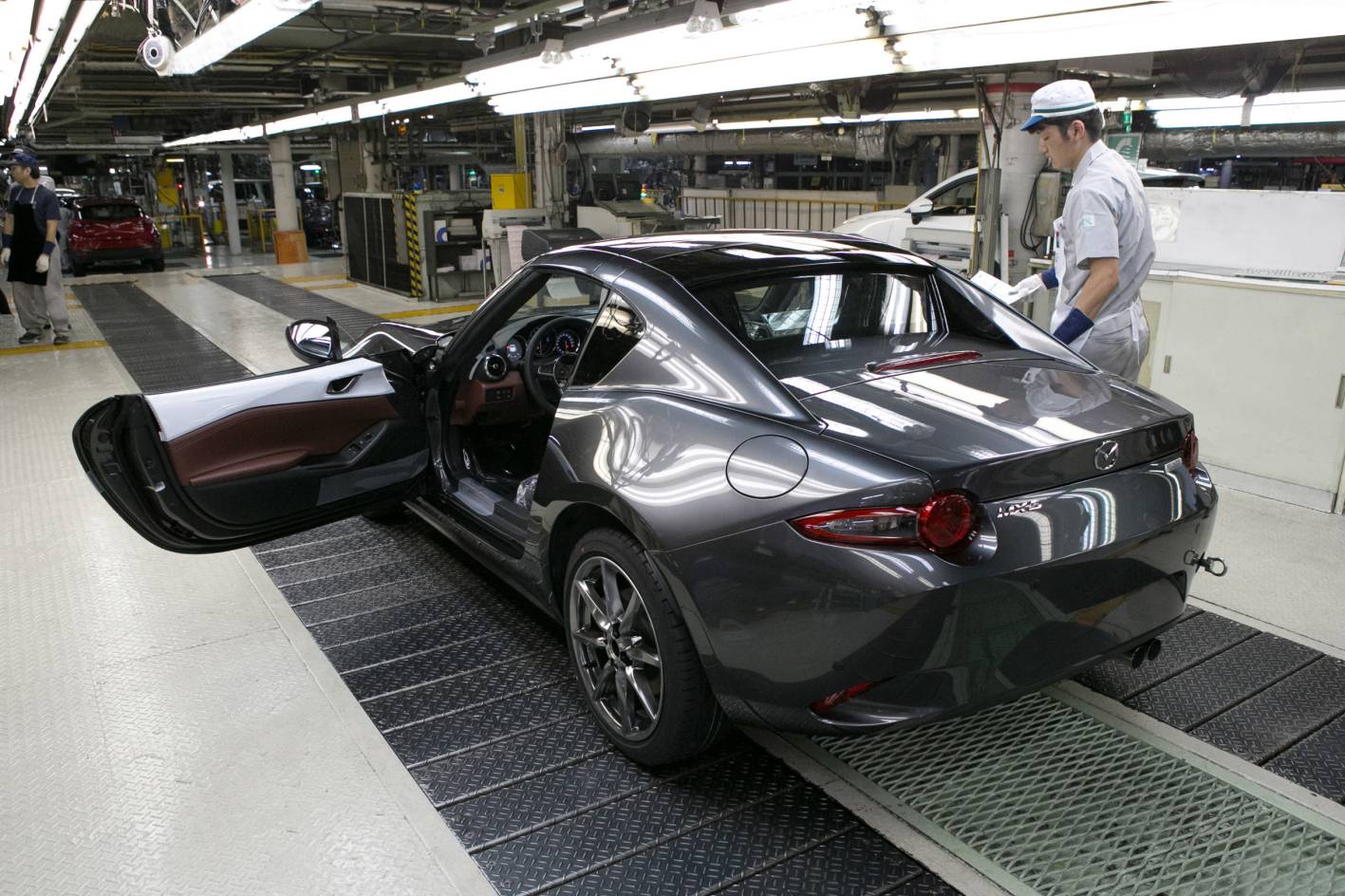 Production of the Mazda MX-5 RF hardtop has commenced at the company’s production facility in Hiroshima, just ahead of its market entry. 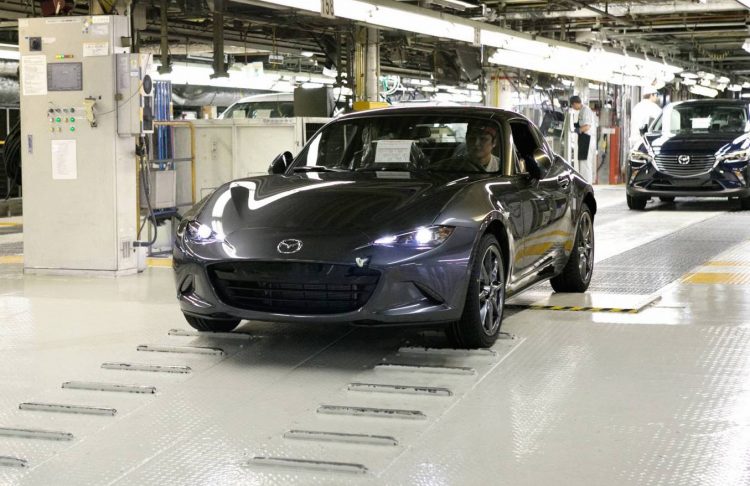 Production has started at the ‘Ujina Plant No.1’ in Japan, with the first models set to be shipped off to North America and Europe. These will launch in the regions early next year. Australia will begin receiving examples in the “first quarter of 2017”, Mazda confirms. Japan will receive the model first, arriving on the JDM later this year.

The MX-5 RF, as previously revealed, is a hardtop version of the popular sports car. Despite featuring a hardtop roof which doesn’t quite carry the tradition of the MX-5, Mazda says the RF “fully embodies the ‘lots of fun’ core value”.

Specifically, the roof is electronically retractable, capable of opening or closing at speeds up to just 10km/h. The roof is then stowed away “compactly and efficiently” in what little boot space there is.

So, what’s the benefit of the RF? You get smoother, sleeker exterior styling, similar to a fastback coupe, while road and wind noise is set to be toned down for a quieter and more relaxing drive.

Overseas markets will be offered both the 1.5-litre and 2.0-litre naturally aspirated engine options, as offered in the existing soft-top version, but in Australia the RF will come in 2.0-litre form only. 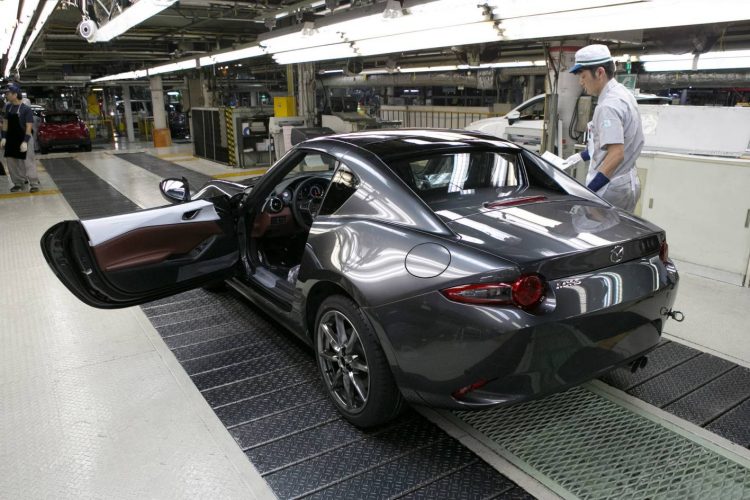