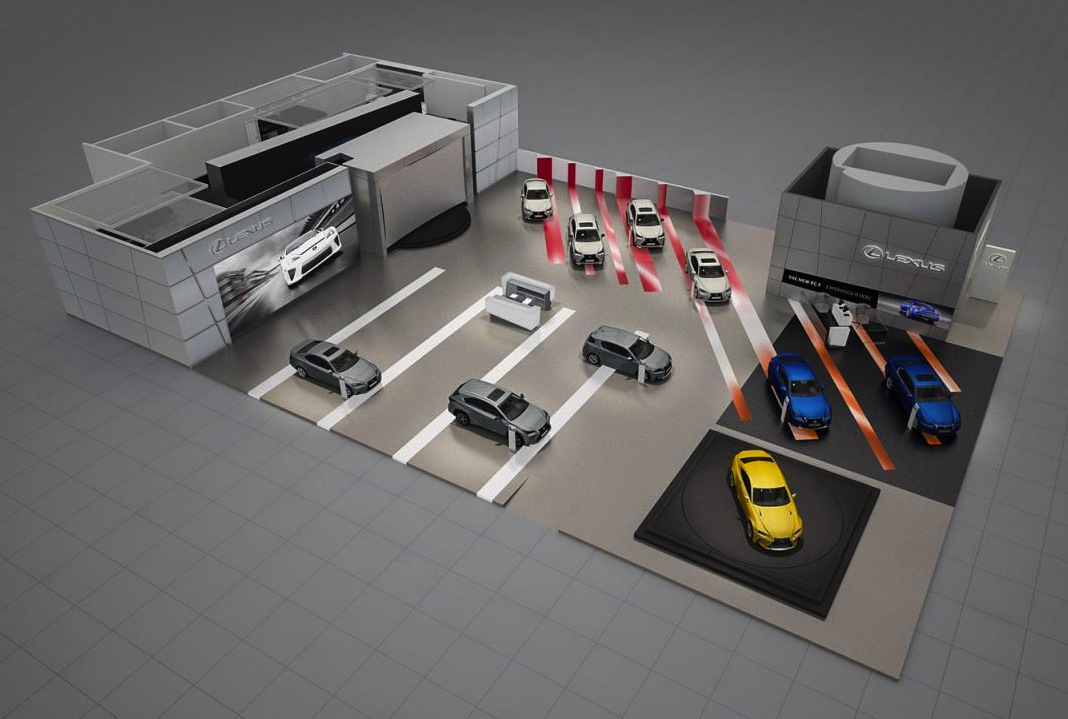 Lexus is set to unveil an exciting new concept car at the upcoming 2015 Geneva Motor Show, which kicks off next month. 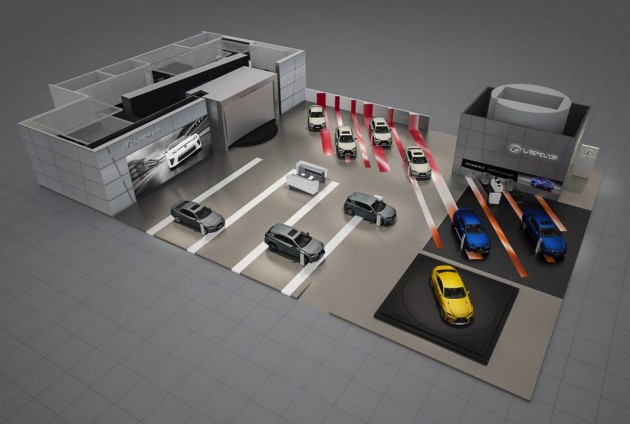 Zero details are available at this stage regarding what it is. Although, Lexus has released its floor plan for the show, which has certainly raised a few eyebrows in the automotive world.

The floor plan shows just under a dozen cars on display, but what has people talking is the covered stage area next to a photo of Lexus’s supercar, the LFA. This has created all kinds of speculation regarding a possible LFA successor being unveiled at the show.

In September last year, RC F chief engineer, Yukihiko Yaguchi, explained that a new LFA was not on the agenda. He said “it will take a little bit of time to come up with, say, another one, but it would certainly mean a lot to build a super exotic sports car”.

The LFA took the supercar world by storm back when it was launched in 2010, with a screaming 4.8-litre V10 that produces 412kW at a mental 8700rpm. The carbon monocoque construction, and attention to driving dynamics and technology, landed the LFA with quite a hefty price tag. Yet, Lexus confirmed it reported a loss on every LFA it sold.

Another scenario for Geneva is that it could be the unveiling of the production version of the LF-LC concept, which Lexus has confirmed will become a showroom model in the near future. It’s expected to sit as a spiritual successor to the old SC models. Either way, all will be revealed when the event starts on March 3.