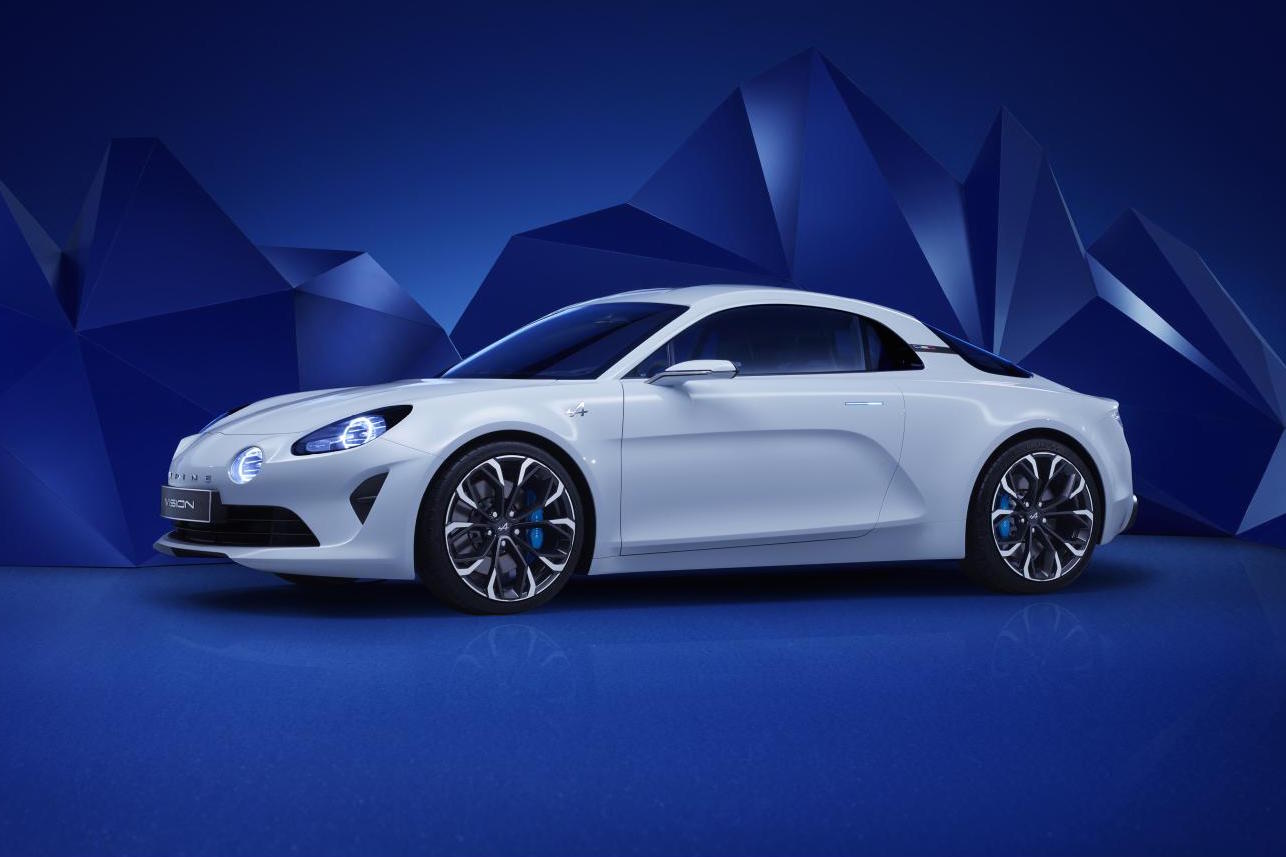 Renault’s promised revival of the famous Alpine brand has become very tangible, with the unveiling of the Geneva-bound Alpine Vision concept. 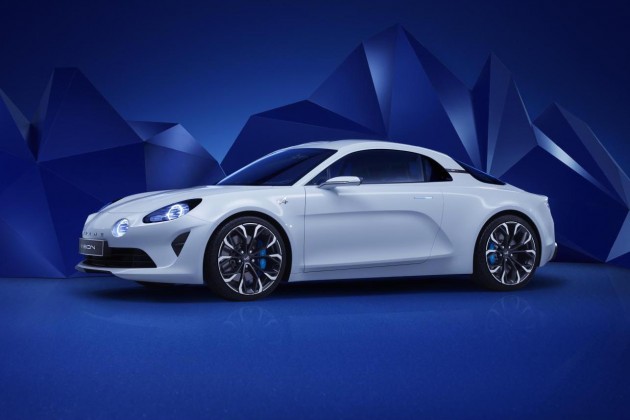 Renault says a showroom version will arrive by the end of the year, with this concept giving us a clear idea of what it will look like and how it will go. Speaking about the Vision concept, Michael van der Sande, Alpine managing director, said:

“Our job is to faithfully re-interpret famous Alpines of the past and project Alpine into the future with a beautifully designed, agile, high-performance sports car. Our Alpine Vision show car is immediately recognizable as an Alpine yet resolutely modern. We look forward to revealing the production model later this year.”

Engine details have not been disclosed at this stage, with Alpine simply saying that it gets “a new four-cylinder turbocharged engine, built by experts at Renault Sport”. Talk of the Clio R.S.’s 1.6-litre turbo is circulating. With a target weight of just 110kg, Renault says it has set a goal of achieving the 0-100km/h sprint in under 4.5 seconds with the production version.

This means the car’s rivals will include Lotus Exige, Porsche 718 Boxster and Cayman, Alfa Romeo 4C, Audi TT and even some as disparate as the Mazda MX-5 and Toyota 86. 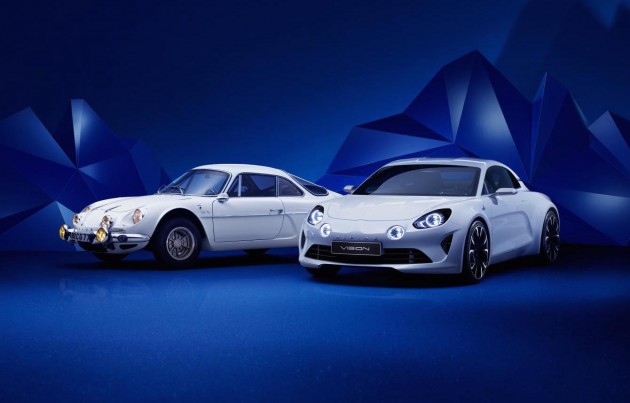 As for the design, it’s a sleek, low-profile coupe that appears to be heavily inspired by the Celebration concept revealed last year. It features traditional circular headlights, as featured on the A110 of the 1960s, along with a very long and elegant tail end also inspired by the A110.