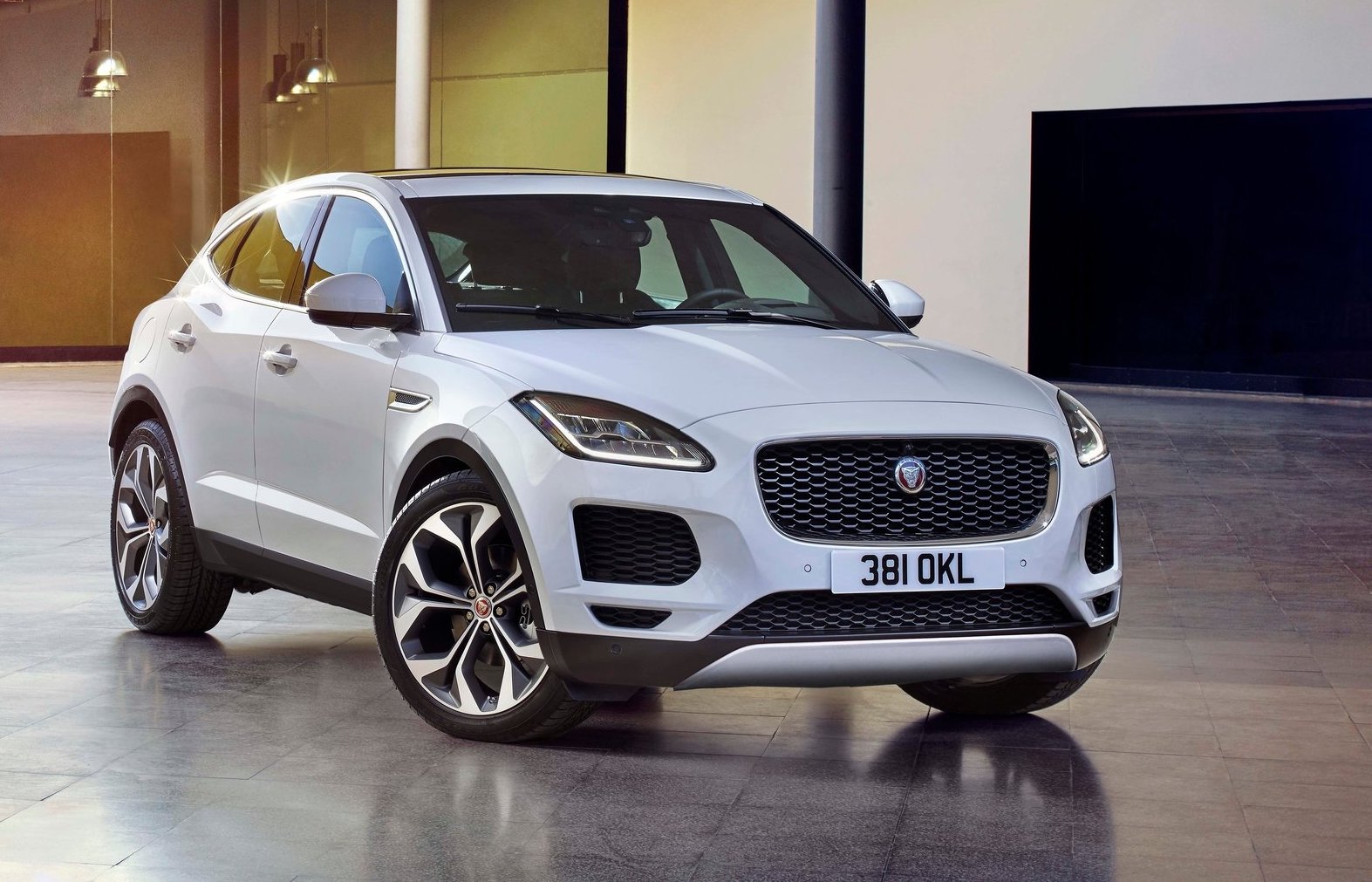 Jaguar’s long-awaited E-Pace compact SUV has broken cover, with a launch spectacle that even included a Guinness World Record. 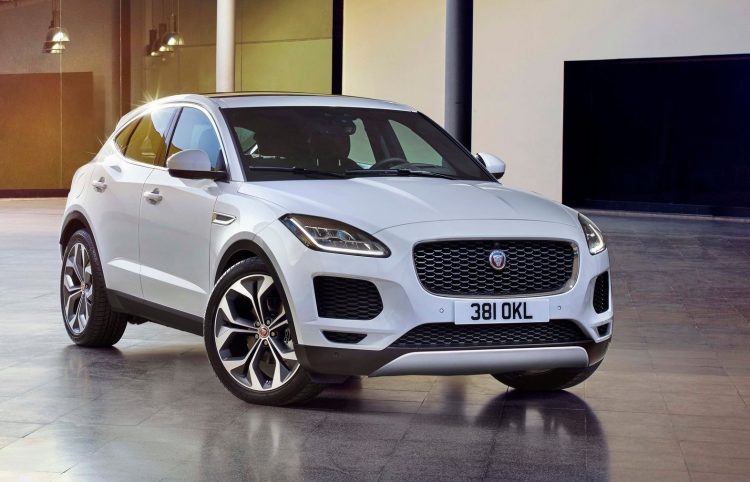 As the new vehicle was introduced to onlookers, stunt driver Terry Grant subjected the E-Pace to a 270-degree barrel roll, with a distance of 15.3-metres cementing it as a world record for a corkscrew barrel roll.

As previously reported, the E-Pace will utilise the same platform as the Land Rover Discovery Sport, but will be built by Magna Steyr in Austria since there is no capacity at the Halewood factory at present – especially since the E-Pace is expected to be Jaguar’s most popular model. It measures 4345mm long, 1984mm wide, 1649mm tall on a wheelbase of 2681mm, making it considerably smaller than the Landie.

A range of petrol and diesel engines will be available, and the most powerful of which will be the 220kW 2.0-litre Ingenium petrol that will help the E-Pace accelerate from 0-100km/h in 6.4 seconds, with top speed limited to 243km/h. 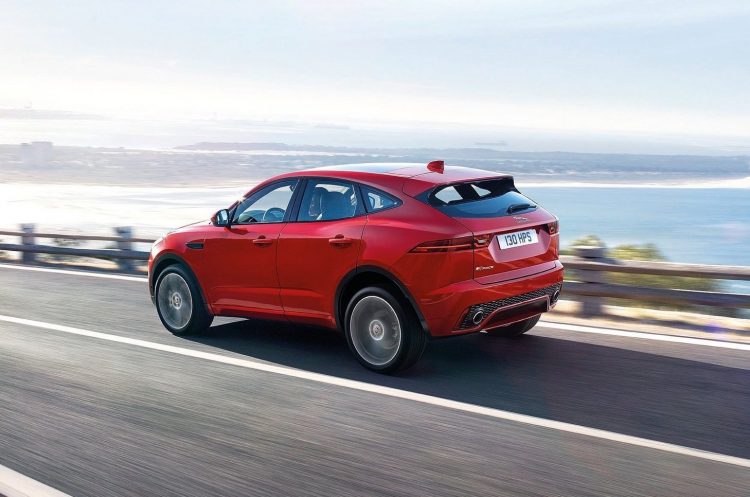 A front-wheel drive diesel will be available too, but this variant will not make it Down Under. Australian E-Paces will be AWD-only starting from around $50,000. The all-wheel drive system is called Active Driveline and is said to be imbued with a ‘rear drive character’.

A major highlight is the All Surface Progress Control system, which brings semi-autonomous technology to the off-roading realm, monitoring wheelslip and keeping the car cruising steadily between 1.8 and 30km/h.

Market arrival will commence later this year. Check out the record achievement in the video below.