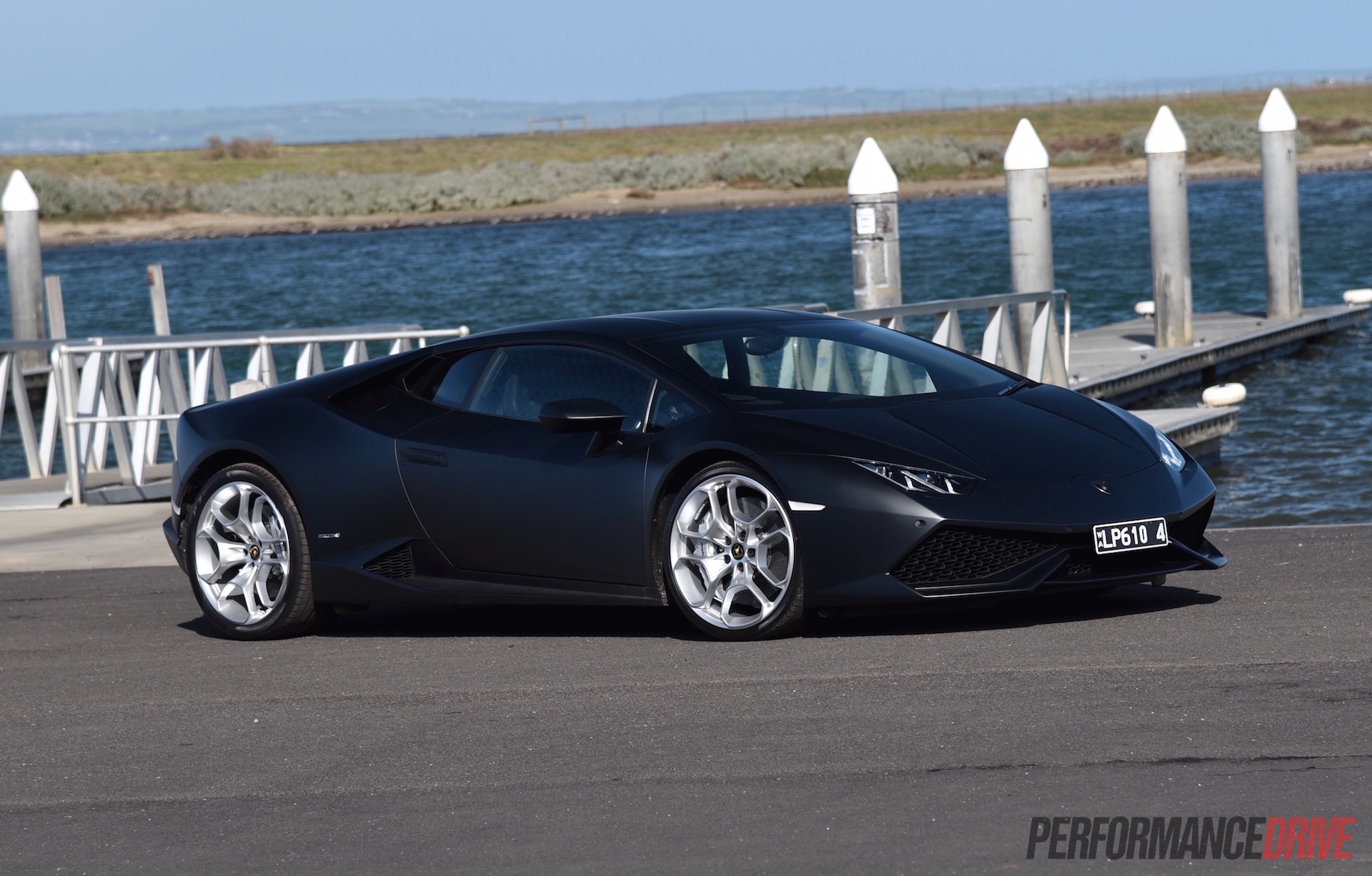 Lamborghini is opening up its fourth official dealership in Australia, located in Brisbane in Queensland. It will house all current showroom models, including an example of the stunning Aventador Superveloce later this year. 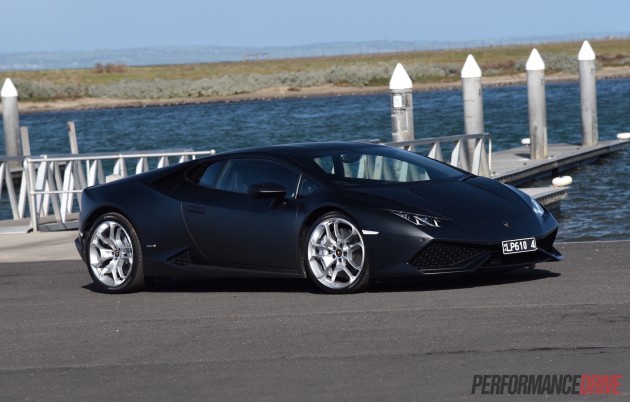 The local expansion is part of a new partnership with Willims Motor Group, which will see a brand new, 300-square-metre showroom open up in Fortitude Valley, just north of Brisbane’s CBD. It will be located at 825 Ann Street.

This is the fourth dealership in Australia, following openings in Sydney, Melbourne, and Perth. Lamborghini is expanding quite rapidly, for a bespoke carmaker, with increasing sales especially in the Asia Pacific region.

Last year the company sold 2530 vehicles, which was up 19 per cent on the previous year’s effort. In Australia last year, Lamborghini sold 27 units. So far this year (through July), the Italian Volkswagen Group brand has already shifted 69 units – it’s on track for a clear record-breaking effort by the end of 2015.

Increased sales are being made thanks to the introduction of new models, including the Huracan which was launched in Australia earlier this year (pictured). The company is also planning an SUV which is expected to further boost sales and could become the company’s best-seller.

Lamborghini Brisbane will officially open its doors in August, with a special opening event planned for September.