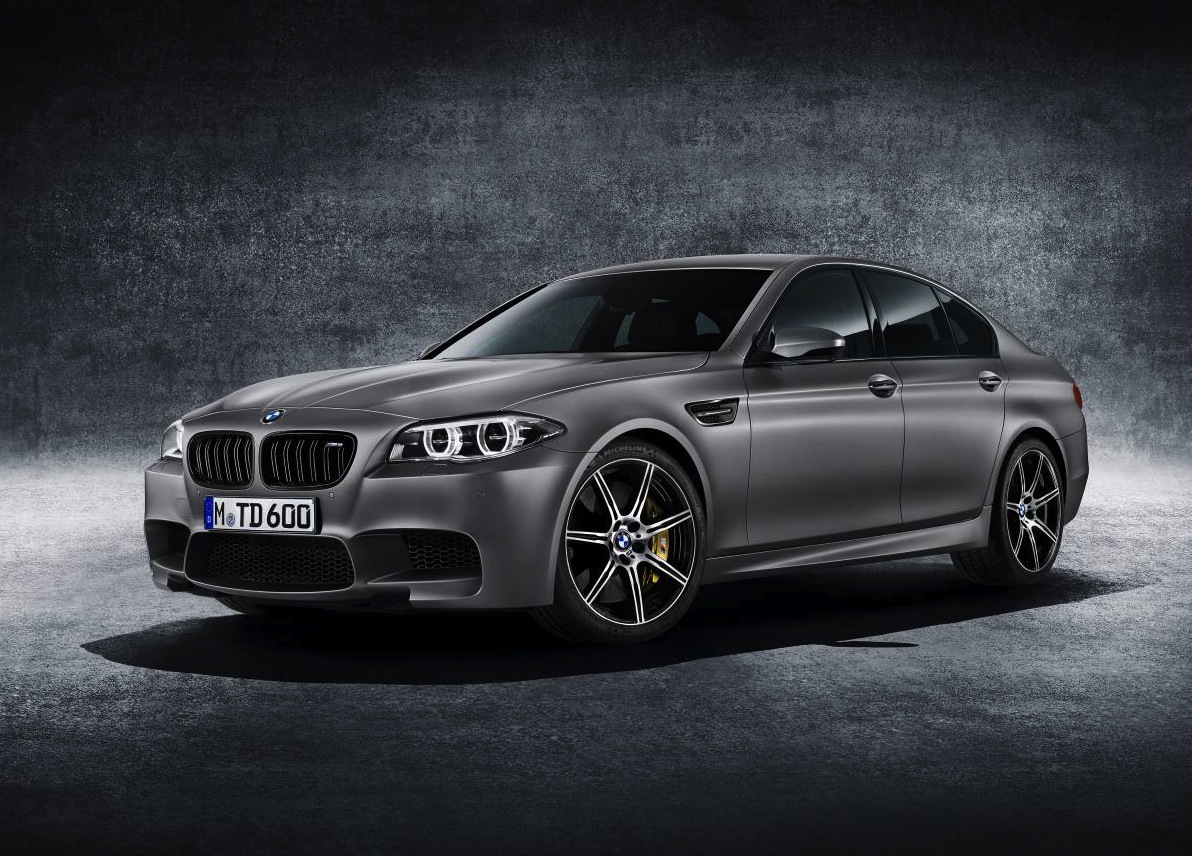 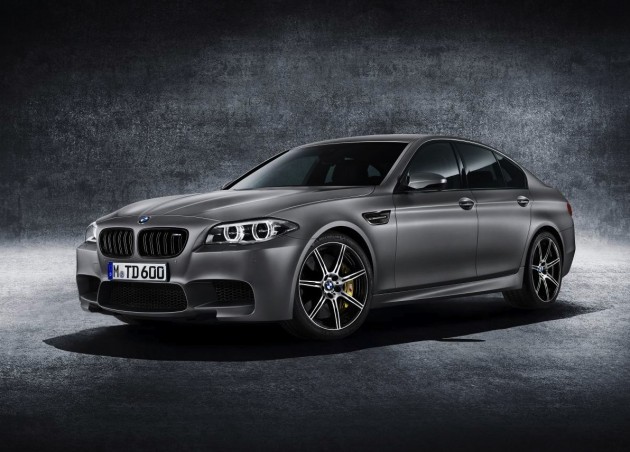 Welcome to the most powerful production model M5 ever made. The 4.4-litre twin-turbo V8 has been boosted for the special edition, and produces an incredible 441kW of power and 700Nm of torque. This is up from the regular 412kW/680Nm specification.

The increases come thanks to “carefully calculated tweaks” to the engine computer and boost pressure of the turbochargers, stemming from developments formed with the M5 Competition Package which offers 423kW.

As a result, 0-100km/h comes up in just 3.9 seconds, making it an insanely quick car considering it is a big, heavy, rear-wheel drive luxury sedan. Remarkably, the official average fuel economy remains the same at 9.9L/100km. 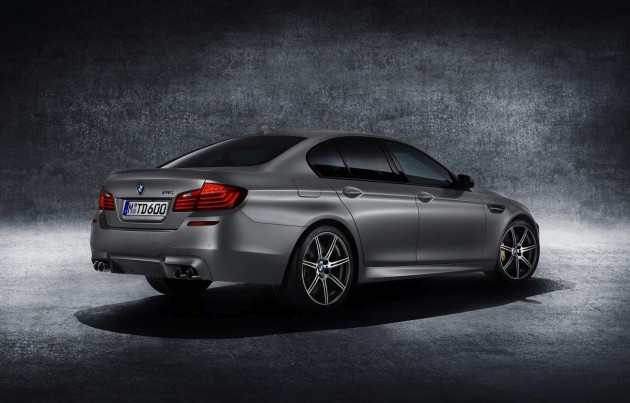 BMW has done more than just boosted the engine, the special edition also comes with various bespoke highlights as part of the BMW Individual treatment. Helping it stand out in a crowd is the Frozen Dark Silver metallic exterior colour, with most of the finer details in a sinister dark chrome, like the badge, grille surrounds and exhaust tips.

There’s also a set of 20-inch bi-colour M light alloy wheels with dark chrome sections to match. These are wrapped in 265/35 front and 295/30 rear tyres.

Inside, you’ll find unique ’30 Jahre M5′ and ‘1/300’ inscriptions and logos throughout, confirming the model’s limited production of just 300. The cabin comes with M seats covered in black Alcantara and leather, with soft Alcantara Anthracite trim for the centre console and door panels.

Passengers can enjoy a choice of two standard audio systems, either a 16-speaker Harman Kardon surround-sound system or a 1200W Bang & Olufsen unit. Whatever unit is selected at the time of purchase, it is then controlled via the comprehensive on-board interface and wide-screen LCD.

BMW Australia is yet to confirm if local buyers will be able to obtain the celebratory model through the dealership network, however, a small batch of around 10 could be on the cards.