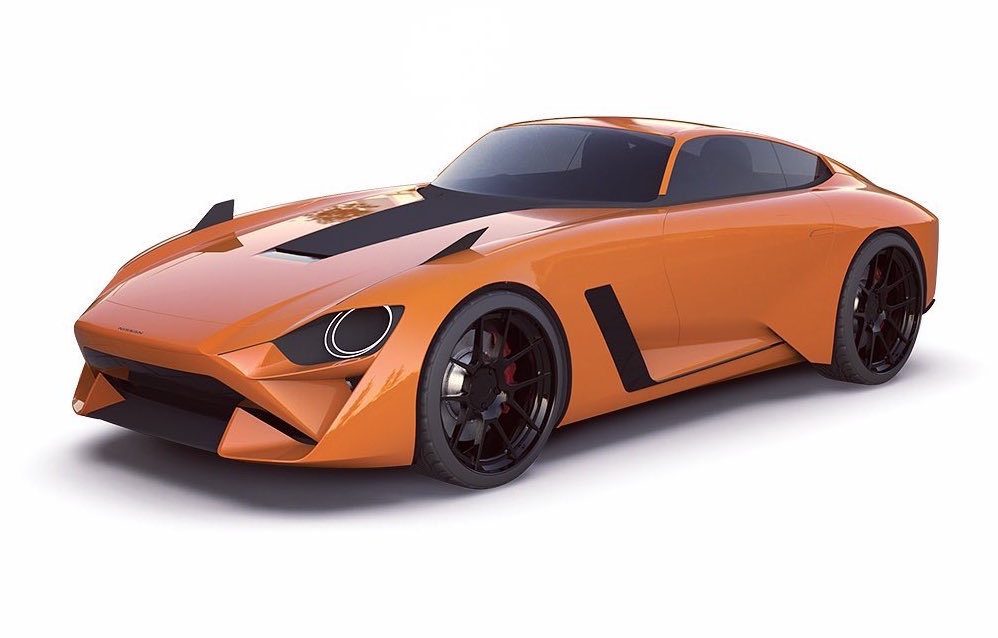 Some more rumours are circulating around the concept of the next Nissan Z car, otherwise known as the 400Z, with a new report out of Japan now suggesting it’ll be called the 480Z. 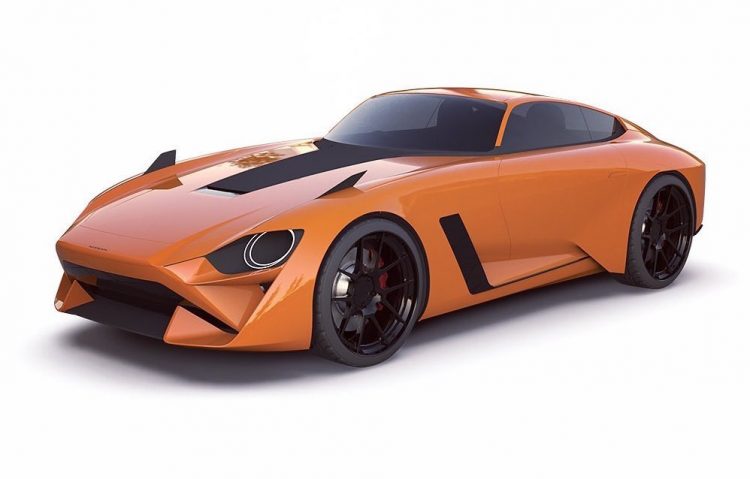 Yep, 480Z. That means 480PS, or 353kW. At this power output it would be in the direct firing line of the upcoming BMW M3 and M4, which are set to be offered with a 353kW 3.0-litre twin-turbo inline-six in base form. The Competition versions are set to receive a 375kW tune – just like the X3 M Competition.

According to a recent report by Japanese website Sypder7, development is underway for the next Z car. It says the upper-most variant will be called the 480Z, featuring a tuned version of the Infiniti Red Sport 3.0-litre twin-turbo V6, codenamed the VR30, producing up to 353kW.

In standard form the VR30 engine produces 224kW for the Infiniti Silver Sport models, and then 298kW for the Red Sport models. This latter output would go nicely up against the Toyota GR Supra, even in its soon-to-be-updated tune of 285kW. 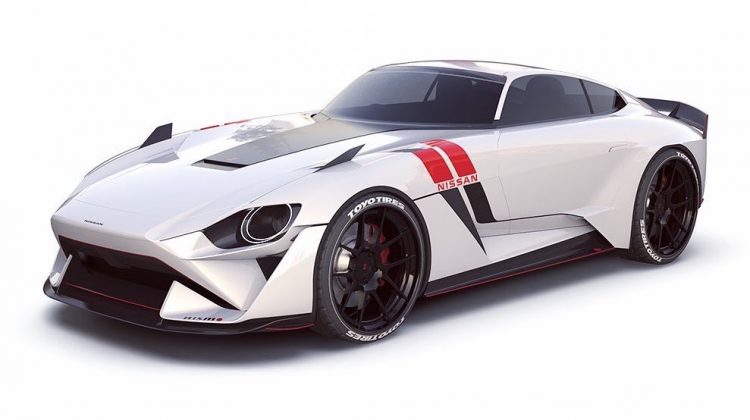 The details are still very murky at this stage but it seems Nissan might be planning a few different variants. We doubt Nissan will introduce different badges alongside each other, such as 400Z and 480Z, but anything is possible. In the past Nissan only increased the badge number when introducing a new model or major update; from the 1969-1973 240Z to the 1974-1978 260Z, and from the 1978-83 280ZX to the 1983-89 300ZX. Perhaps the 353kW output will be reserved for the next Nismo variant, as beautifully depicted above by designer and Instagram user Leyang Bai.

Either way, it’s understood the new model will be underpinned by the Infiniti Q60 platform. It’ll remain as a rear-wheel drive coupe, showcasing an exterior design apparently influenced by the original 240Z. It’s unclear if Nissan will continue to offer a manual transmission option – the Infiniti and the VR30 engine is currently only available with a seven-speed automatic.

We still have no firm indication on when the new model will arrive. It seems development is very much ongoing and likely in the early stages. There hasn’t been any prototypes spotted out testing, but Nissan has been seen at the Nurburgring with modified 370Z test mules. These are probably very early development test beds.

A recent positive sign was a trade mark application for a new Z badge. This suggests Nissan is gradually preparing an all-new Z car. Fans have been desperately waiting for a new model, with the current 370Z, which is still available as new, now over 10 years old – or since 2003 in 350Z form. 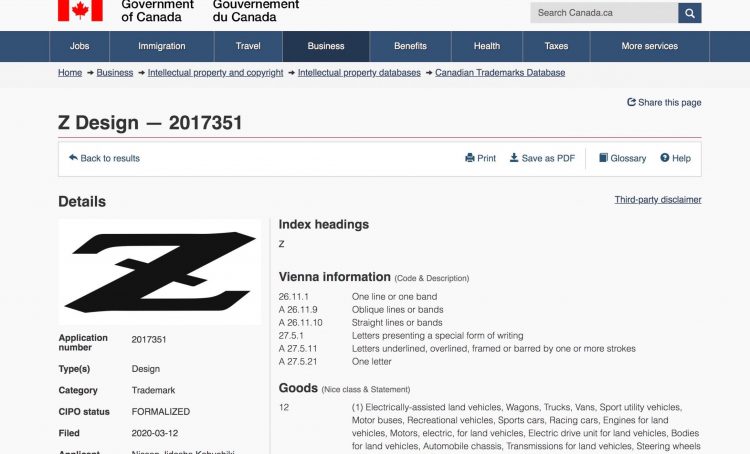