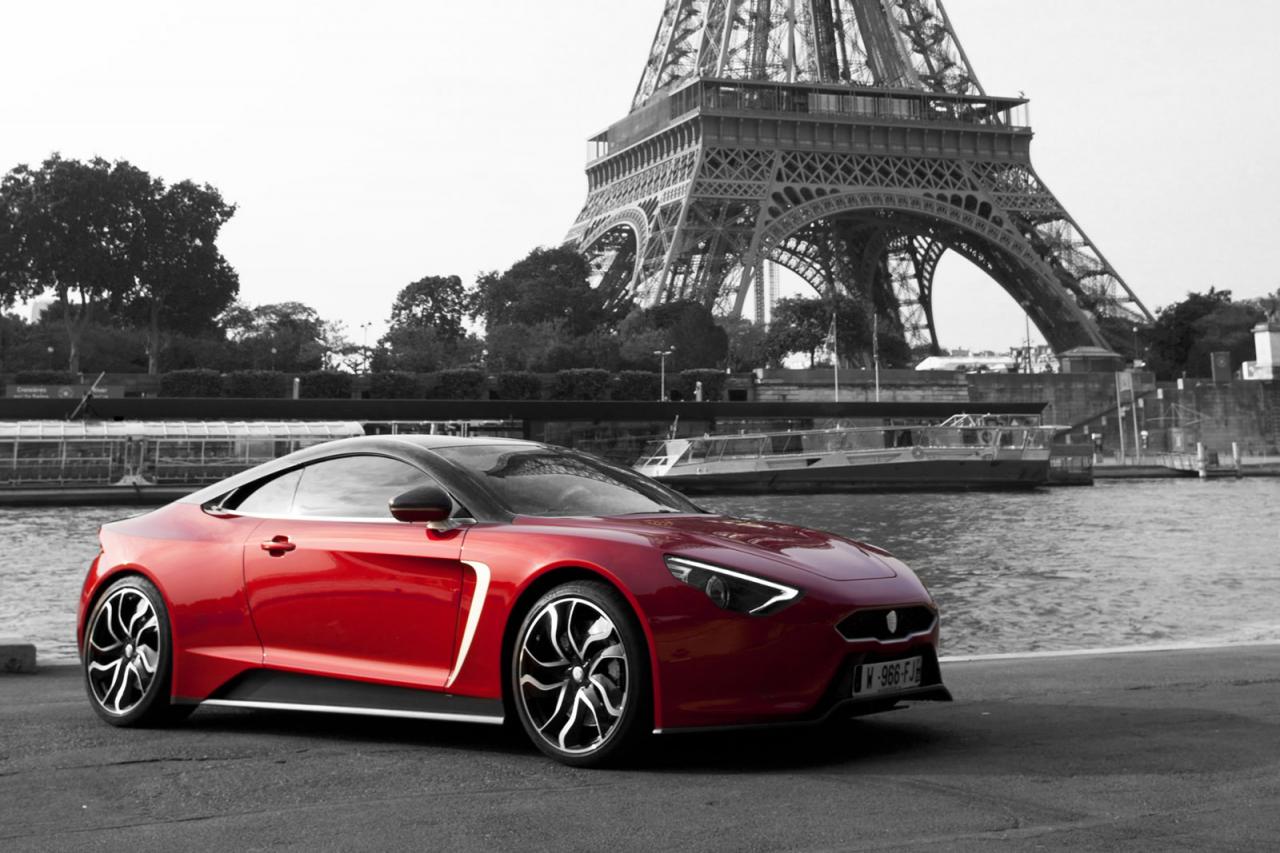 French carmaker Exagon Motors has confirmed the specifications of the stylish Furtive-eGT fully electric super sports car, which will be on display at the Hurlingham Club Salute to Style event in the UK later this month. 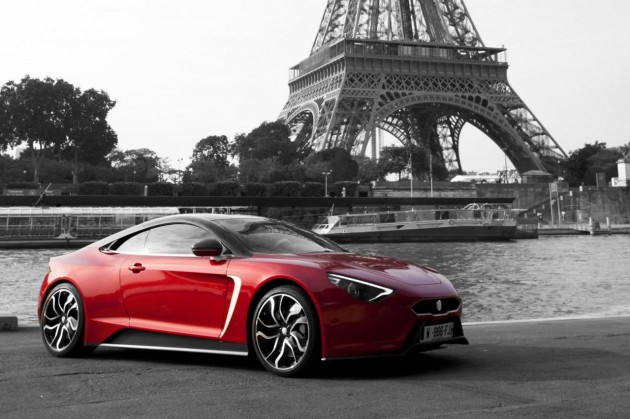 What’s most astonishing about this coupe, which kind of looks like a Toyota 86 from some angles, is the power. It uses a pair of Siemens electric motors which produce 300kW each. With a combined output of around 600kW, it’s easily the most powerful fully electric car of its type.

Exagon says the system is capable of providing a throttle response time of 0.1 of a second, and a 0-100km/h time of just 3.5 seconds. Part of this outstanding performance is thanks to the instant torque output of 516Nm from each motor. 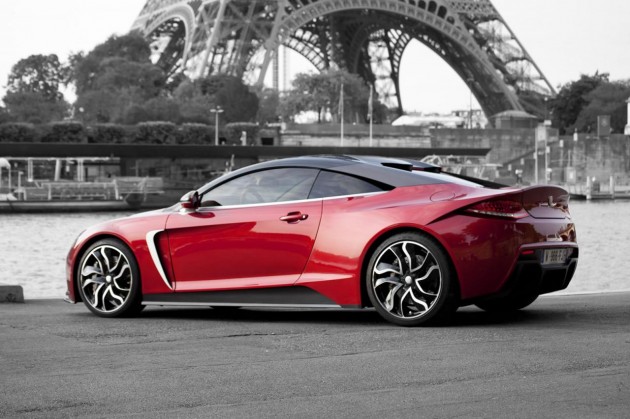 As for the range, the eGT can be driven for about 310km before needing a recharge. However, for those who suffer bad range anxiety the company offers an optional range-extender package that can increase this to around 734km.

It’s unknown what the car weighs, but the body is made entirely from carbon fibre and weighs just 124kg. It showcases an elegant double-bubble roof design, chunky side skirts moulded into the body, and an aggressive rear diffuser setup.

Exagon plans to produce these incredible sports cars on an exclusive customer order basis. Those interested will be able to check it out at the event which runs from July 16-19.