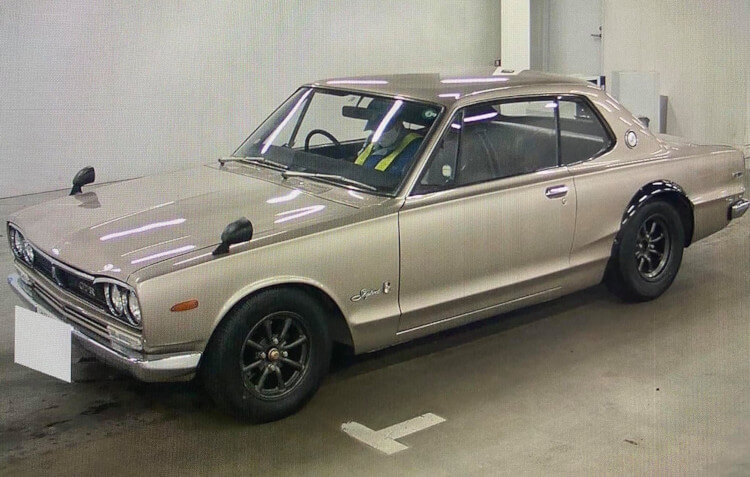 Some of the stuff that rolls through the secondhand car market in Japan is amazing. A restored 1971 Nissan Skyline GT-R KPGC10 ‘Hakosuka’ has just popped up for auction, with just 84,830km on the clock.

The vehicle is being referenced on Nippon2U, a Japanese vehicle export specialist on Facebook. It says the Skyline has recently been fully restored and is rated 4. And by the looks of it, all of the original parts and classic trimmings are in tact. Including the famous guard-mounted side mirrors.

For anyone that knows their classic Japanese sports cars, the original KPGC10 is pretty much the bee’s knees. It’s based on the third-generation Skyline and was the first time the GT-R badge was used, leading to a 50-year-plus evolution of sports cars up until today’s GT-R. Fans called it the Hakosuka, which translates from Japanese to ‘box Skyline’. 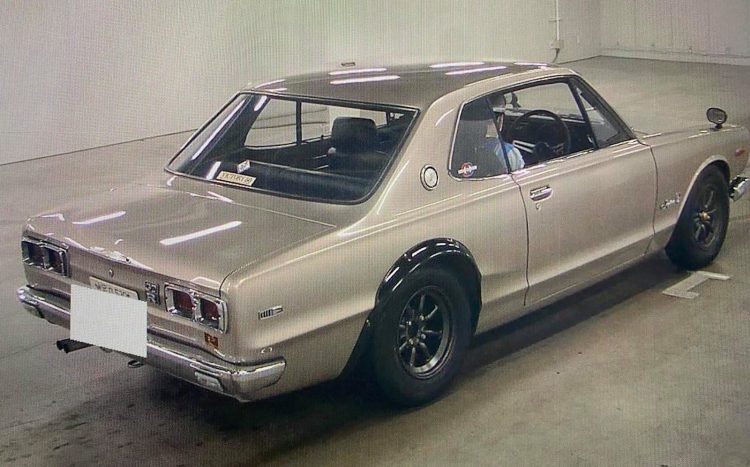 Under the bonnet is a 2.0-litre naturally aspirated inline-six engine, called the S20, developed by Prince engineers – derived from the Prince/Nissan R380 racing car. It features double overhead camshafts (a big deal back in the day) and a very over-square bore and stroke size of 82mm × 62.8mm. It produced around 120kW and 180Nm. An iconic soundtrack was ensured via the triple Solex two-barrel carburettors, providing a screaming 7000rpm redline zone.

Although the auction for this particular model has no doubt ended by the time you read this, Nippon2U often posts up a range of ultra-cool Japanese icons that head into auction. This example has/had a starting price of 15,800,000 yen, which converts to around AU$204,000. A better investment than a semi-rural house? 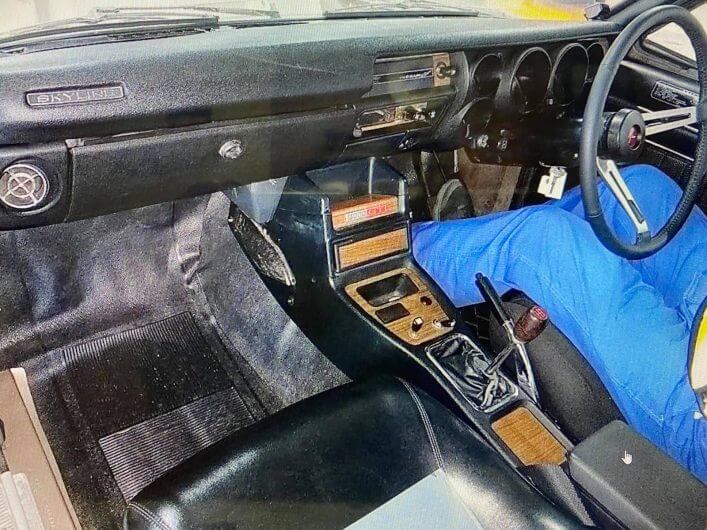