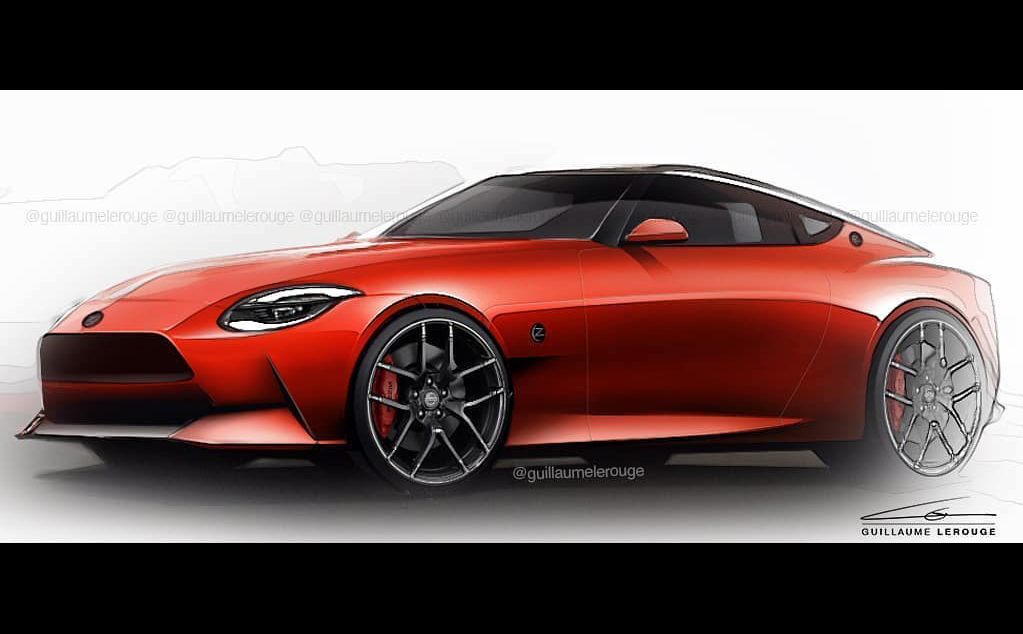 Could this be the most accurate rendering of the 2022 Nissan Z car? We think so. It’s based on the teaser video that Nissan sent out in May this year, and it could give us the best look yet at the highly-anticipated next-generation sports car. 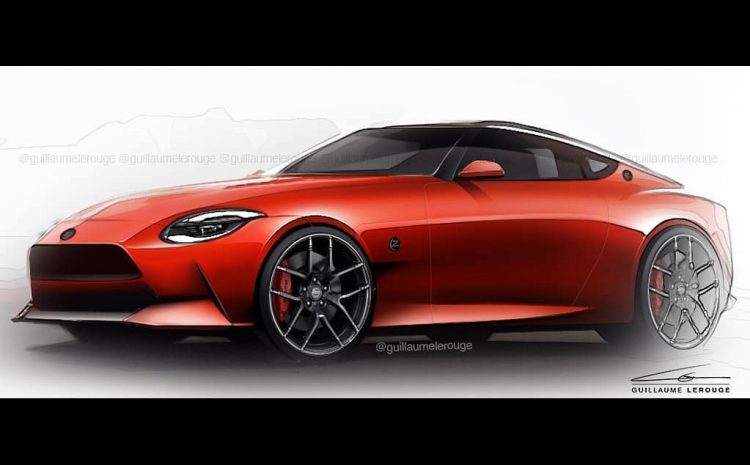 Using the dark and shadowy teaser video that Nissan sent out, showing the silhouette of the next Z car – dubbed the 400Z – digital artist Guillaume Lerouge has created a rendering of what he thinks the new model could look like.

Taking the key outline of the teaser, the artist has essentially filled in the blanks. Although it is difficult to predict some of the really dark sections of the teaser, the main body lines, including the faint curve of the rear haunches, the centre crease line in the bonnet, and the headlight outline are clear to see. 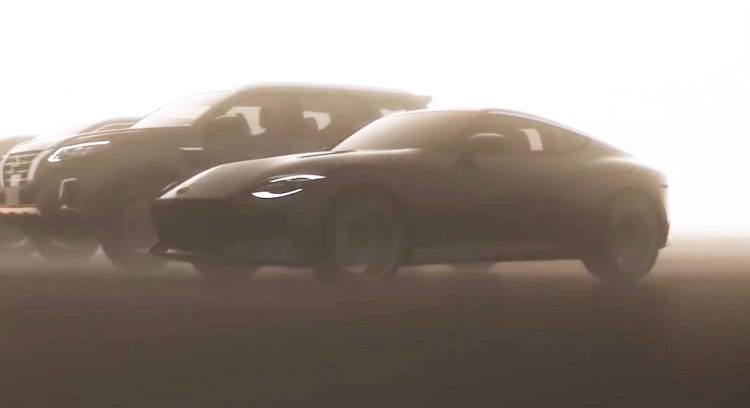 We took a copy of the video and ran it through Adobe Premiere Pro, and had a play around with the exposure levels and contrast to try and expose more detail. And in most areas, it looks like the designer has hit the nail right on the head.

About the only area we’re not entirely convinced on is the artist’s depiction of the sharp and defined headlight cove. It doesn’t look that sharp in the over-exposed teaser. The front grille is also a bit questionable. The top edge does seem to replicate the teaser, but within the main grille we suspect Nissan will do more here. There has been word that the new Z car will take some of its design inspiration from the classic 240Z. And in that sense the grille could be slimmer, or it may even incorporate some form of Nissan’s latest V-motion theme somewhere deep within the opening.

Nissan is set to launch the new Z car some time next year. There is a lot of speculation circulating about, and not helping is the fact that Nissan hasn’t officially confirmed anything. However, some details that are talked about seem more plausible than others.

The company’s VR30 3.0-litre twin-turbo V6 engine is a likely candidate to power the new sports car. Not only would it be a perfect fit to rival the Toyota Supra (285kW), with up to 298kW, there’s also the fact that Nissan hasn’t really made good use for this engine. It’s been available in the Infiniti Q50/Q60 Silver and Red Sport models, and the corresponding Japanese-spec Nissan Skyline, and that’s it.

To us, it would seem like a big investment to create the VR30 purely for those two vehicles (they are essentially the same vehicle underneath). Nissan offers the engine in 224kW and 298kW forms, which could also provide some variance in model ranges for the Z car.

As previously reported, Nissan registered a trademark application for a new Z badge on March 12 in Canada. It matches the badge shown on the vehicle in the official teaser, positioned, traditionally, on the C-pillar (same as 240Z and 350Z/370Z). 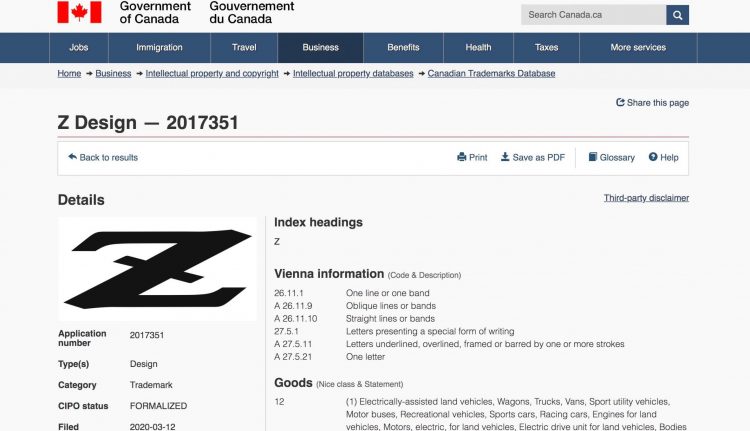