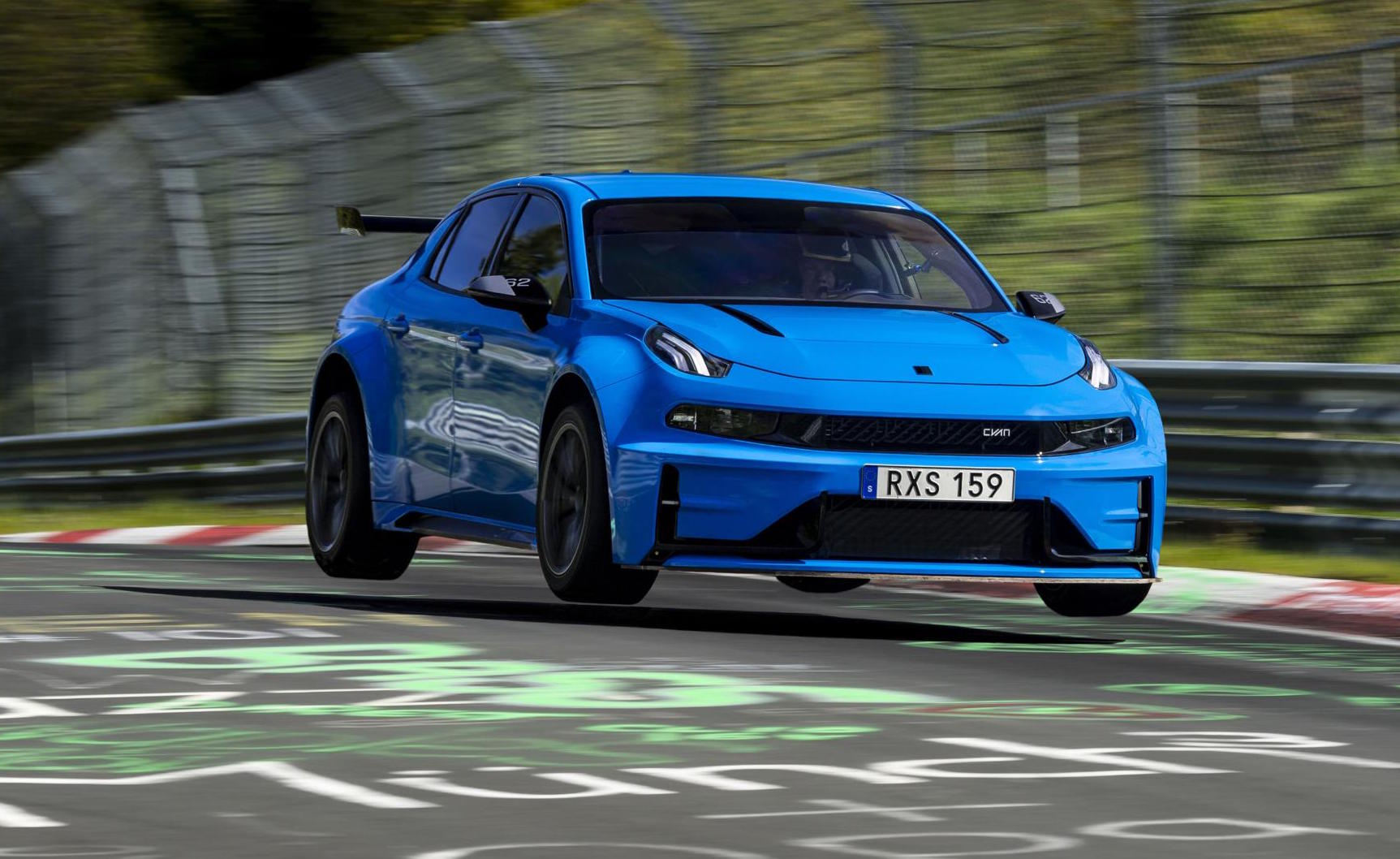 Cyan Racing, formerly known as Polestar, is claiming a new Nurburgring lap record for a road-legal front-wheel drive, four-door vehicle, with its Lynk & Co 03 Cyan concept setting a lap around the treacherous circuit in 7:20.143. 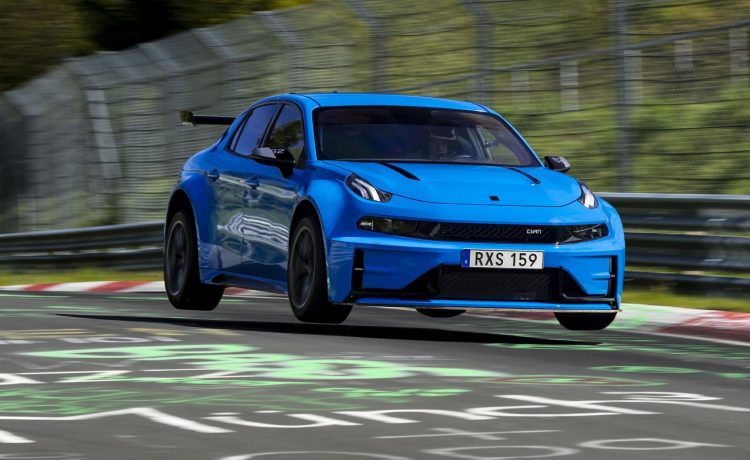 You may not have heard of Cyan Racing. Basically, as you might know, Volvo is now owned by Chinese-based Geely. The Swedish manufacturer’s official motorsport partner was Polestar. However, now Polestar is a sub-brand of Volvo and focuses mainly on electrified production vehicles, such as the Polestar 1 and Polestar 2.

As for Cyan Racing, it fills the spot of the old Polestar motorsport-focused brand. Except now it’s the official motorsport partner of Geely. And then Lynk & Co, also owned by Geely, is a production car brand that’s positioned somewhere in between Volvo and Geely brand vehicles. Make sense? This means the lap records are the first for a Chinese manufacturer, for a production-based vehicle. 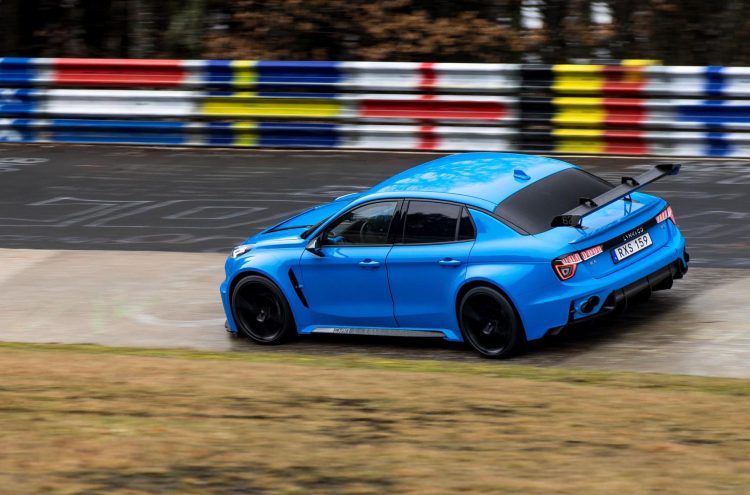 All of this is sent through a front-wheel drive system via a six-speed sequential transmission. Across the tarmac, 0-100km/h is claimed in just 4.4 seconds, while 0-200km/h comes up in 10 seconds. The top speed is a supercar-like 310km/h. These figures are very impressive for a front-wheel drive, four-door vehicle. Henrik Fries, head of R&D at Cyan Racing, said:

“While our main purpose for the many laps on the Nurburgring Nordschleife is development, the records that we broke are a true testament to the potential and capabilities of the Lynk & Co platform, as well as our engineering philosophy from more than two decades of motorsport and road car performance.” 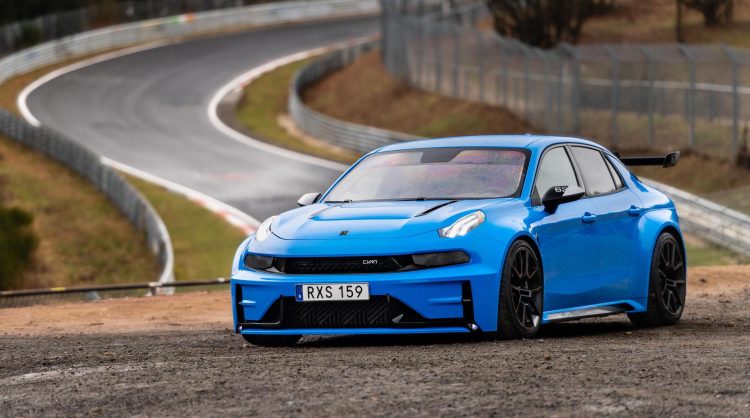 With racing Ohlins suspension, forged alloy wheels, six-piston front and twin-piston rear brakes, and a full aero kit with a partially stripped-out interior, and a roll cage, it’s not exactly a production car. Even so, it does wear number plates and is technically road legal. The full circuit time of 7:20.143 is the quickest-recorded time for such a vehicle layout.

The next-closest vehicle is the Renault Megane Trophy-R, which recently set a record-setting lap (for a production front-wheel drive) in 7:40.100. It’s also a four-door. As for the four-door record outright, it was recently set by the 441kW Jaguar XE SV Project, which posted a time of 7:18.631.

The Cyan Racing concept also did a lap around the usual, shorter section of the circuit – which is what most manufacturers use – in 7:15.123. Check out the full lap video below.