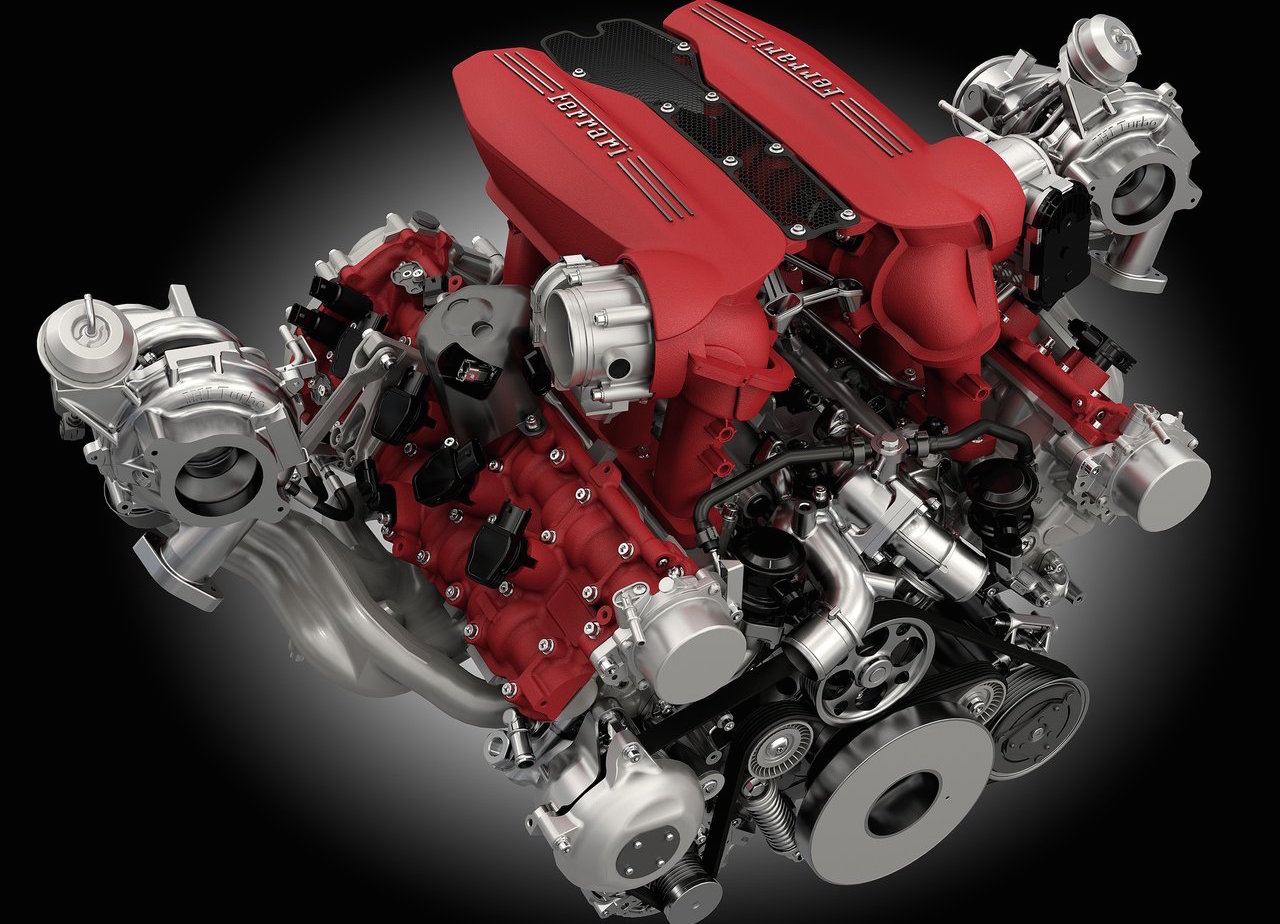 Cue the drumroll, the annual 2016 International Engine of the Year award winners have been revealed, with Ferrari snatching the crown from BMW and dominating the awards. 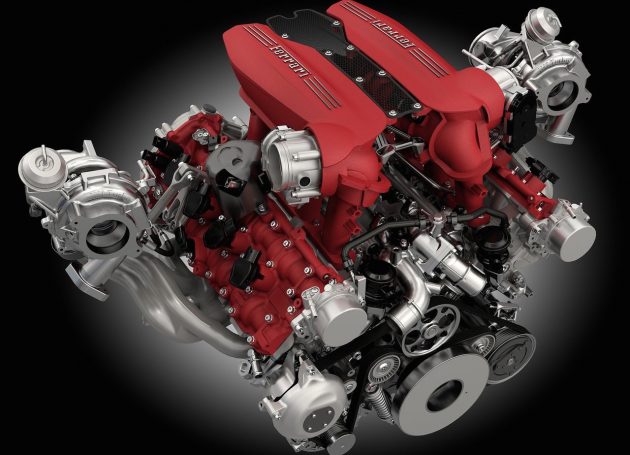 That’s right, despite environmental and regulatory pressures, the overall engine of the year award went to our Italian friends at Ferrari, for its work on the 488 GTB’s powertrain. Taking the honours with 331 points, the 3.9-litre twin-turbo V8 impressed the judges with its 492kW output and “blend of heart-thumping performance on both road and track, with a glorious V8 Maranello rumble”.

The environmental Green Engine award went unsurprisingly to Elon Musk’s brainchild, Tesla Motors, for the fully electric powertrains fitted to Model S and X models. BMW again snuck into second place with the i8’s petrol-electric unit. Swedish manufacturer Volvo managed to take the bronze medal for their efforts on the 2.0-litre turbo and supercharged unit fitted to the XC90 and S90 models, pushing out 303kW.

Ferrari took out two of the three top honours in the Performance Engine award, with the 488 GTB taking out the top spot and the Ferrari F12tdf’s 6.3-litre V12 giving the maqrue a 1-2 finish. Porsche’s 4.0-litre unit from the 911 GT3 RS took out third place, with Mercedes AMG’s 4.0-litre twin-turbo V8 finishing fourth.