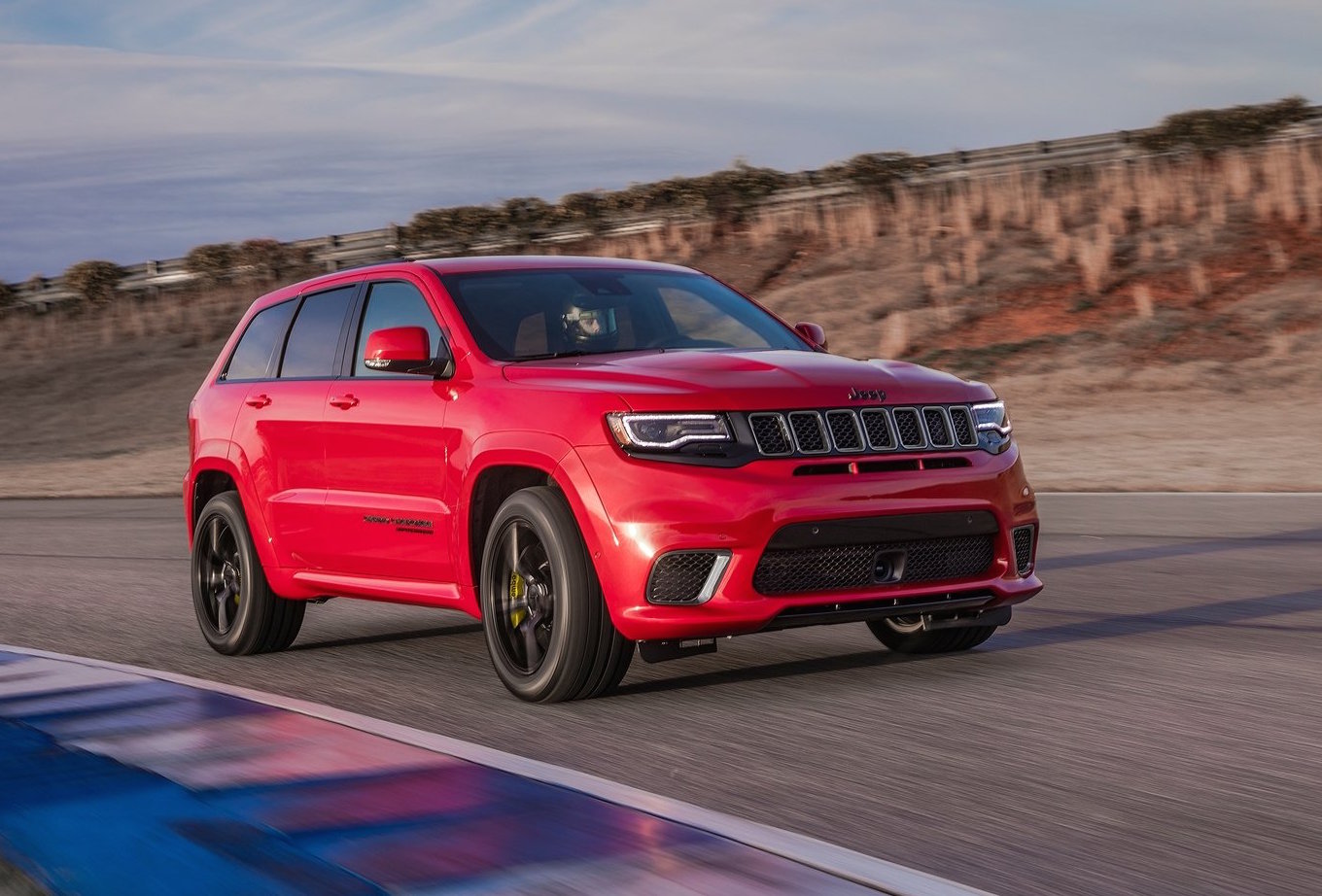 It was unofficially confirmed last month, but the Jeep Grand Cherokee Trackhawk will be making its way to Australia, Fiat Chrysler Automobiles’ local branch has now confirmed. 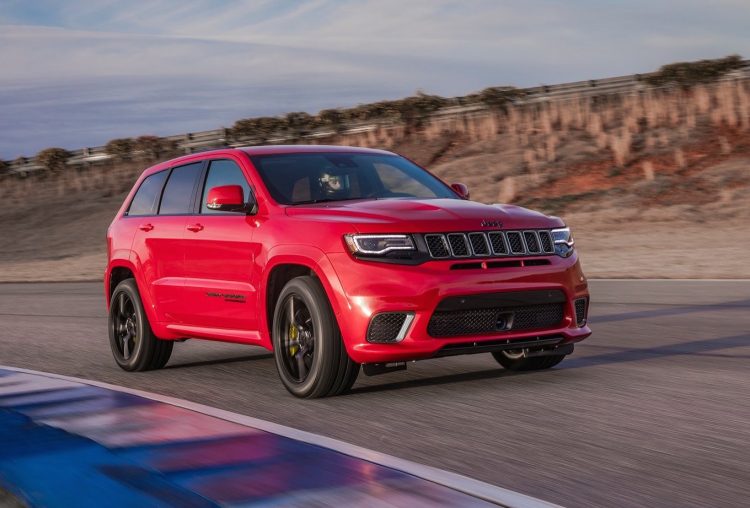 Expected to arrive in December, priced from around $140,000, the Trackhawk will be the most powerful vehicle FCA has ever sold in this country by a considerable margin. It is also one of the world’s quickest (petrol) SUVs with a 0-100km/h time of 3.6 seconds and a top speed of 290km/h.

This is thanks in no small part to a 527kW/874Nm 6.2-litre supercharged V8 pinched from the insane Dodge Charger and Challenger SRT Hellcat. That is enough power to humble HSV’s GTSR W1 swansong as well as the Bentley Bentayga, Porsche Cayenne Turbo S and Mercedes-AMG GLC 63, all of which cost considerably more.

Expressions of interest were initially taken through the official Australian website, but with official confirmation, a limited number of these cars will definitely be making their way here.

The only other SUV which is quicker is the Tesla Model X, which we recently tested, and can attest to its science-fiction warp speed capabilities. We will bring you updates as they come to hand.