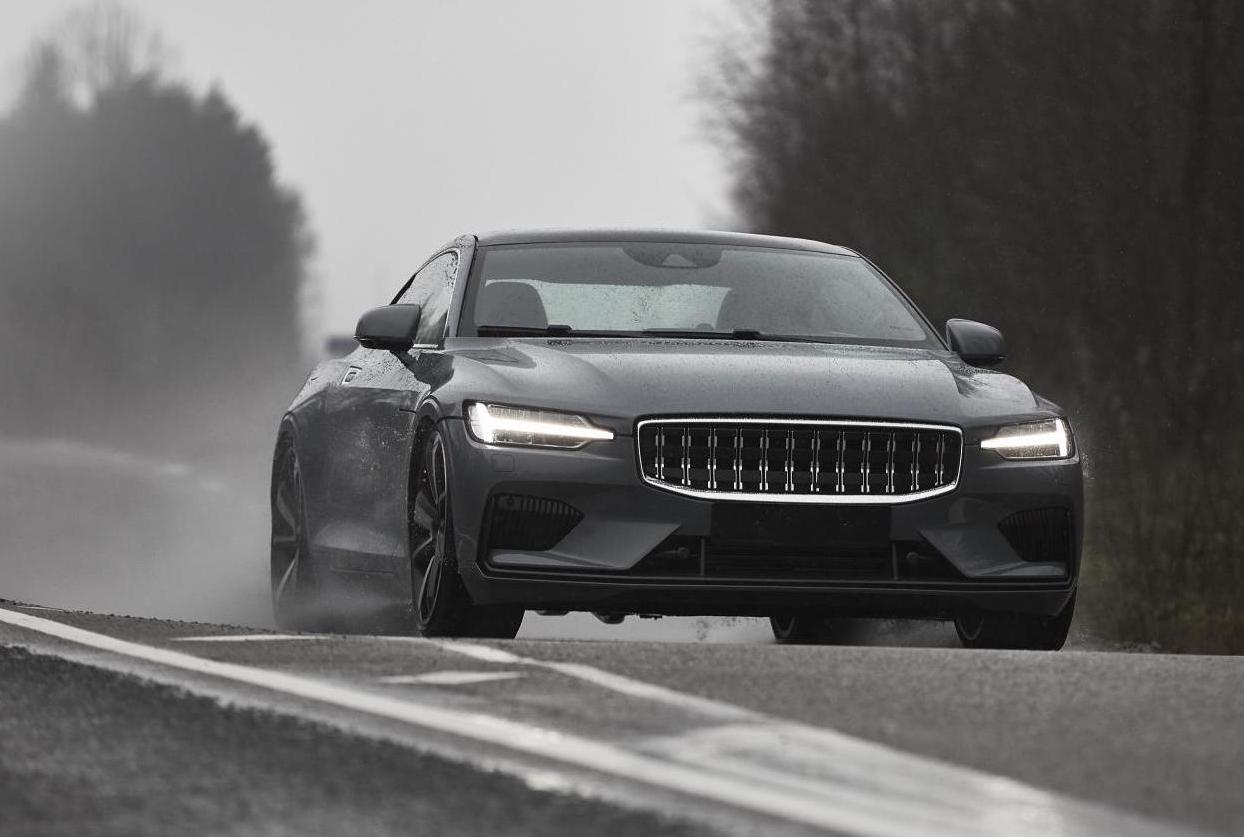 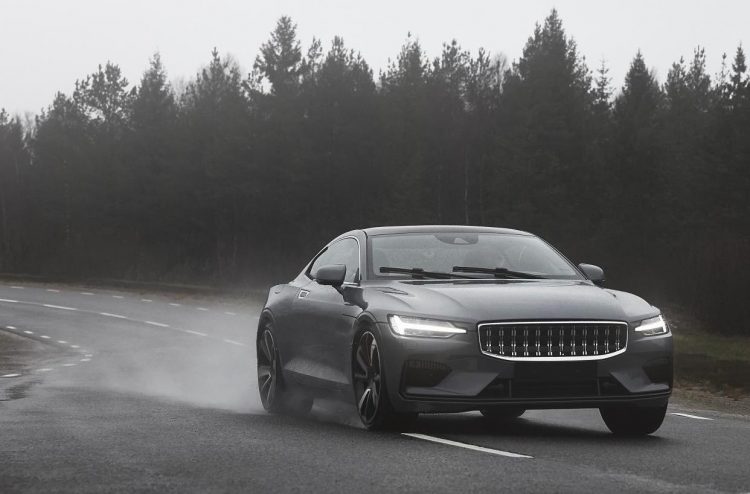 Polestar says performance is more than just acceleration. It’s also the way the car feels to drive and live with, according to Thomas Ingenlath, Polestar CEO. Engineers have been fine-tuning the steering responsiveness and torque vectoring calibration out on roads and closed circuits to make sure the new model lives up to the brand’s philosophy.

Validation work is also being carried out on the chassis and suspension, following previous tuning on earlier prototypes. Polestar’s chief test driver, Joakim Rydholm, spoke about the criteria of the driving character, saying:

“Whenever you drive Polestar 1, you should immediately feel like you are in control and that the car is ready to respond to your input, no matter what you want to do. This is a GT that needs to be easy to drive and comfortable in everyday use with its smooth and quiet hybrid drivetrain – but also ready to deliver its thrilling 600hp and 1000Nm performance whenever the driver wants it.” 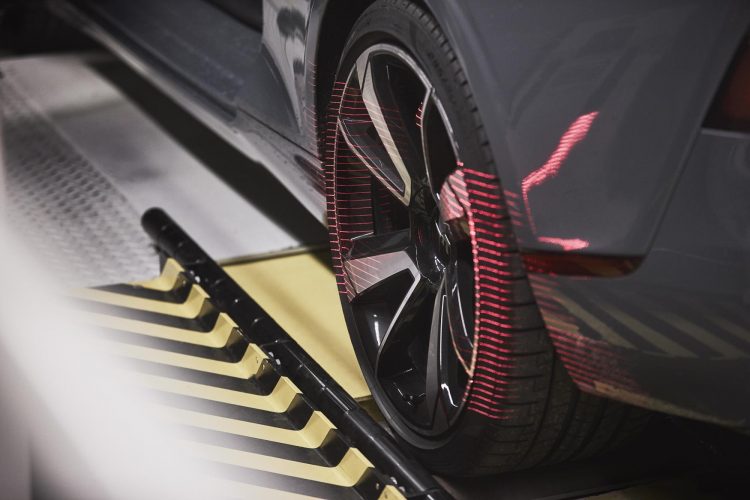 At the moment prototype vehicles are being manufactured near Volvo’s headquarters in Sweden. But production cars that will go out to customers will be built at a soon-to-be-complete Polestar production facility in Chengdu, China. The very last prototypes and pre-production models will be built in China for final specification and quality standards.