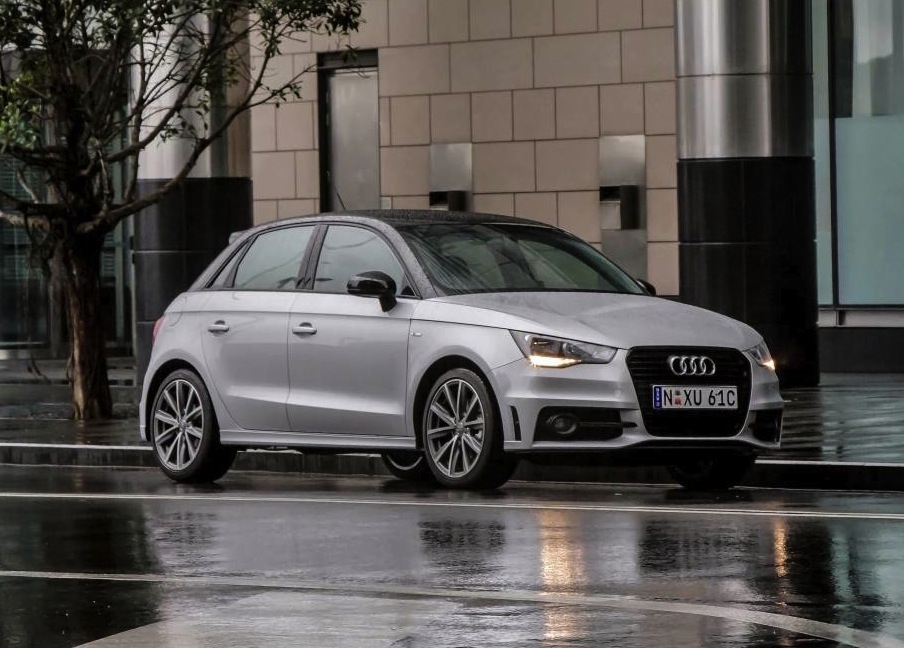 Following in the footsteps of the range-topping A1 Sport, Audi is introducing a limited edition S line Competition package for the A1 Sportback 1.4 TFSI Attraction. The enhancements give the muscly hatch an even stronger attitude. 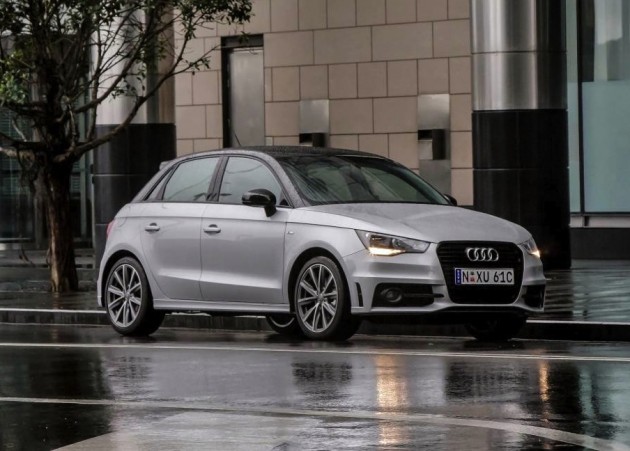 Utilising the 1.4 Attraction’s fuel efficient 1.4-litre turbocharged four-cylinder engine, producing 90kW of power and 200Nm, the limited edition blends economy and sportiness into one product. The engine offers an average fuel economy rating of 5.3L/100km, and represents a 0-100km/h time of 9.0 seconds.

As for the enhancements, the A1 gets the full S line styling kit, with a sportier set of bumper bars, side skirts, and a rear spoiler. There’s also a set of 17-inch alloy wheels, a contrasting roof colour, various black trimmings, and front fog lights and LED taillights. 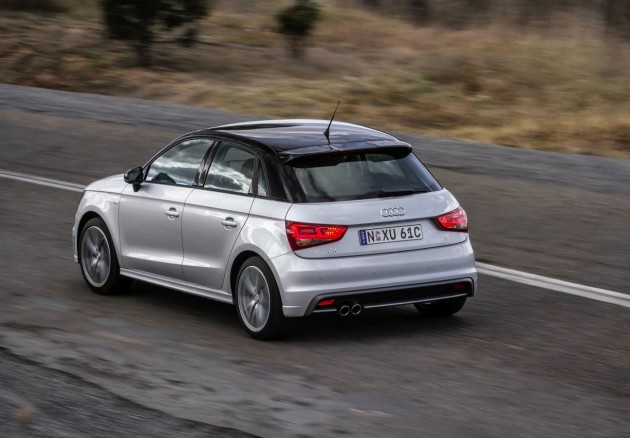 “In response to feedback from customers of our most diminutive model, we are delighted to be able to offer this special Limited Edition, combined with our 1.4TFSI engine.

“This is an offer that packs a big punch, with high value, at a price premium that is as diminutive as the A1 Sportback itself.”

Audi is planning to introduce just 200 of these limited versions, and each are available in a range of four premium colours; Glacier White and Ice Silver, and pearl effect colours Misano Red and Phantom Black.

The package is worth around $8000, however, it’s available at a $2500 premium over the regular version, providing significant added value. Prices start at $35,500 (excluding on-roads).

The S line option is also, and has been, available on the flagship 1.4 TFSI Sport which produces 136kW.