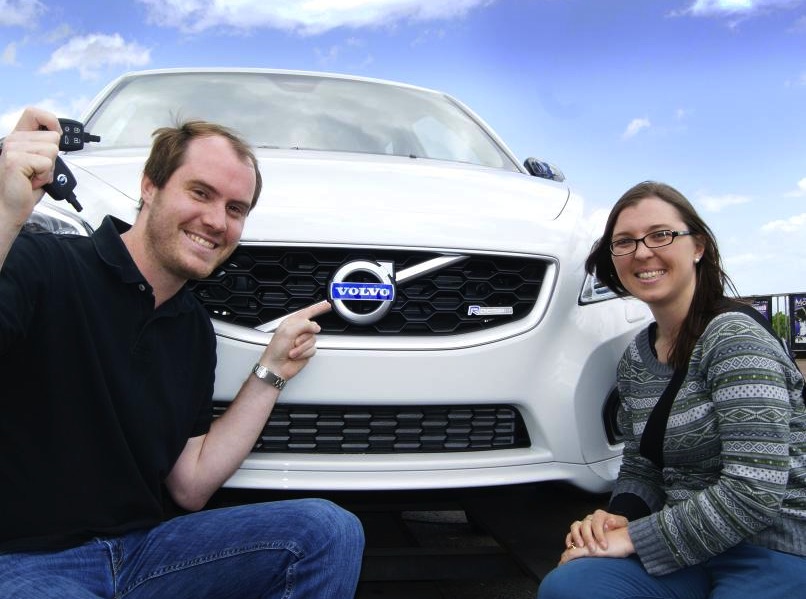 You might remember the competition Volvo set up in the UK earlier this month, which involved a ‘treasure hunt’ to find the final C30 ever produced. The company has just announced the car has be ‘found’, with a couple using clues to track down its Clacton-on-Sea location. 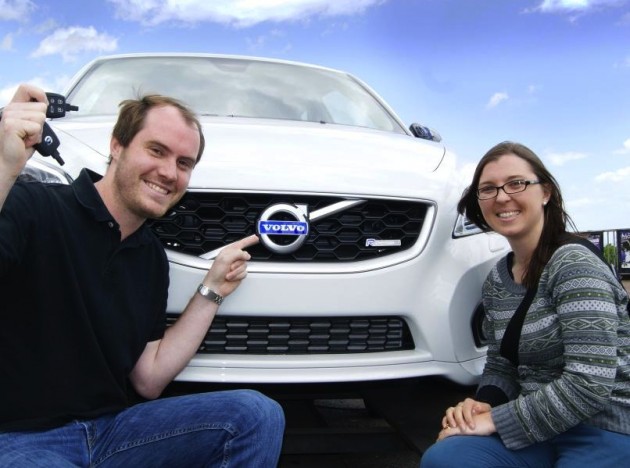 To claim the prize, the couple – James and Christie McKenzie – had to first find the car. They said they stumbled upon it while driving along the seafront, searching.

All they had to do next was to take a photo of the car and then post the photo onto Twitter @VolvoCarUK with the hashtag ‘#GiveMeTheKeys’.

Once everything was checked and cleared, the couple were handed the keys. James said,

“We’d followed the competition online and, knowing that the car was hidden somewhere in the East of England, we decided to head there early on Saturday morning in the hope that we could work out the final location and be close by. As it turned out, we were on the right road when it was revealed to be Clacton-on-Sea so we came straight here.

“As we were driving along the sea front, we saw it parked there and quickly stopped to jump out and complete the final task. It’s amazing that we’ve won – we were certain someone else was going to get here first.”

The final ever C30 produced was a white R-Design example fitted with the Polestar tuning package. In Australia, the T5 Polestar optimised version comes with a 2.5-litre turbo five-cylinder producing 184kW.