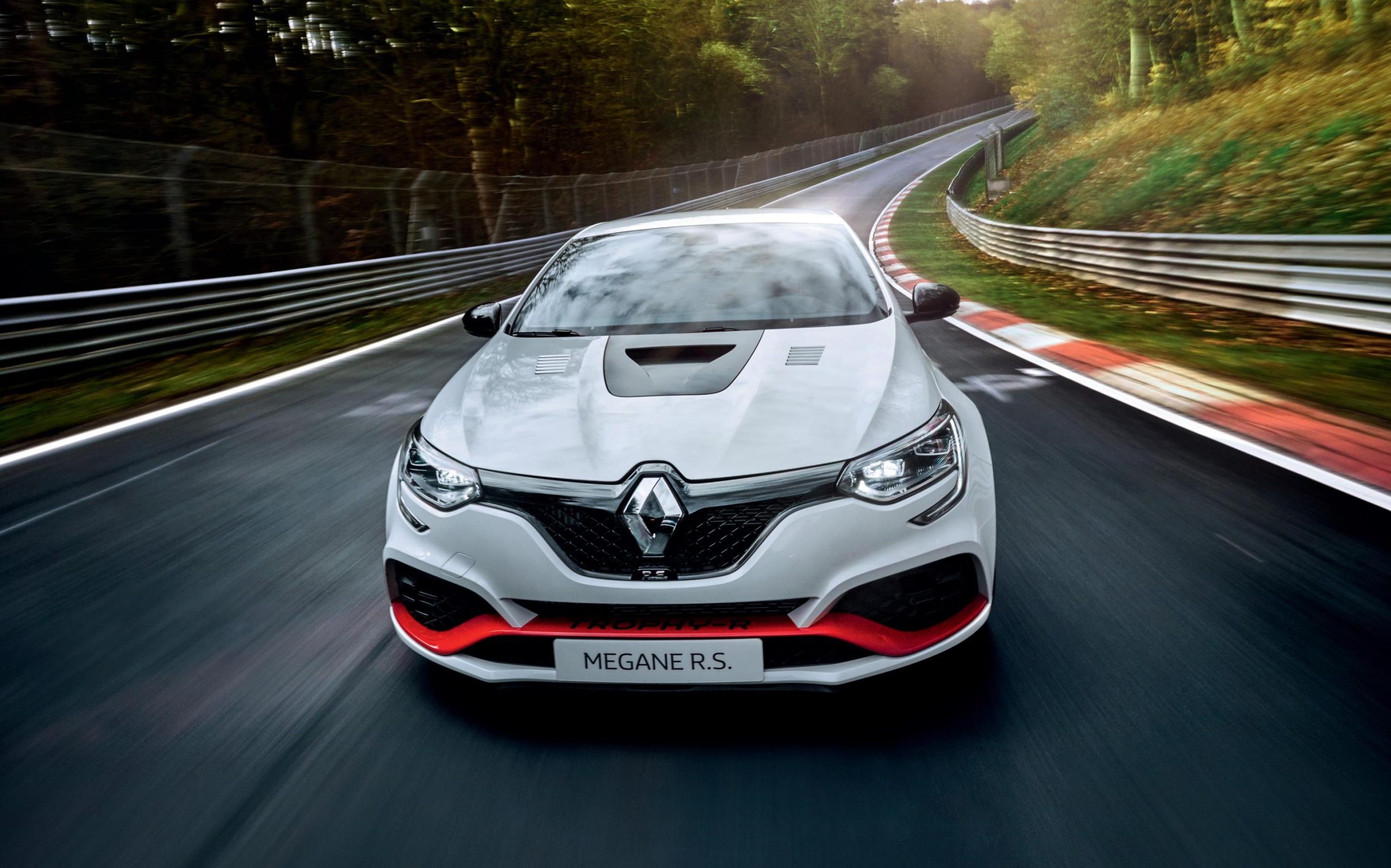 Welcome to Renault’s most hardcore hot hatch, the new Megane RS Trophy-R. It has just set the Nurburgring lap record for a front-wheel drive production car, swiping it from the Honda Civic Type R. 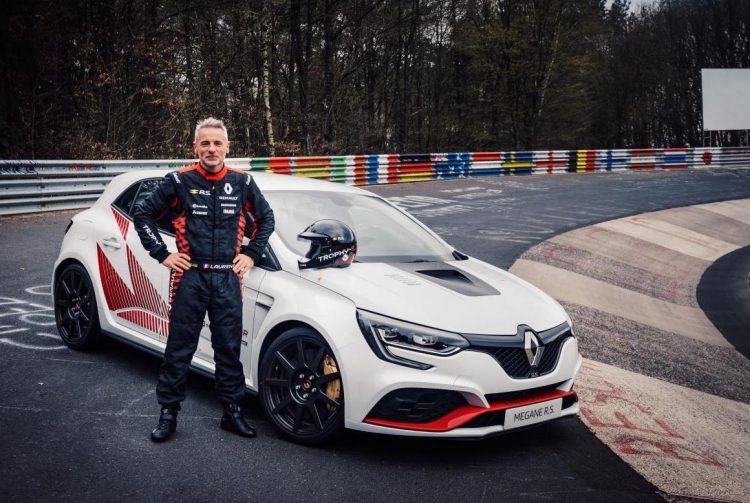 Yep, that’s right. This is the new king of the Nurburgring. The Trophy-R recently set a blistering lap time of 7:40.100, surpassing the Civic Type R’s previous record-holding time of 7:43.80 – you might remember the spy video last month capturing this occasion. How did it do this? Well, with a number of tasty enhancements.

Firstly, the engine. It’s the same 1.8-litre turbo four-cylinder from the regular RS Trophy (arriving in Australia soon), producing 220kW and 420Nm (400Nm for the manual). However, the power-to-weight ratio has been significantly improved to help with overall performance. 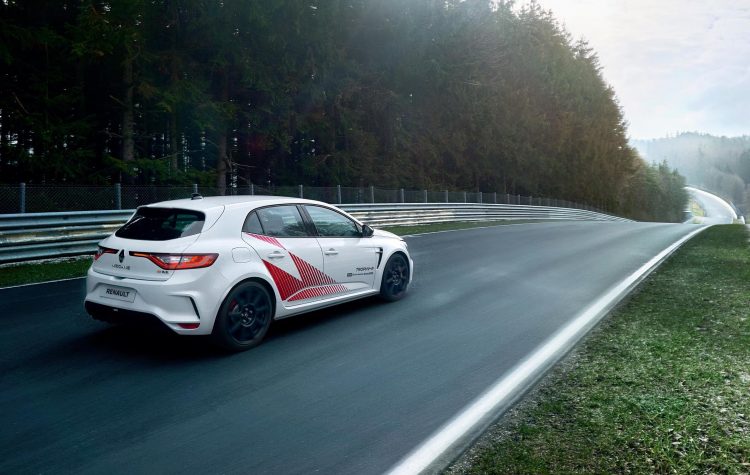 Renault engineers have managed to shed 130kg from the hatchback’s girth. This not only helps with straight-line performance, but also braking and handling. On top of that, a special aero kit has been devised to improve aero efficiency.

Finishing it all off is a dedicated suspension tune incorporating Ohlins dampers, an Akrapovic exhaust system, Brembo brakes, and performance Bridgestone tyres. Renault says the Trophy-R was engineered with three main focuses in mind; weight reduction, reworked aerodynamics, and radical development of the drive axles.

Renault is planning to give the new version a proper public debut at the Monaco F1 Grand Prix this weekend. The company says market entry will take place later this year, with just “a few hundred units” going into production. Check out the Nurburgring lap video below for proof of the record time.