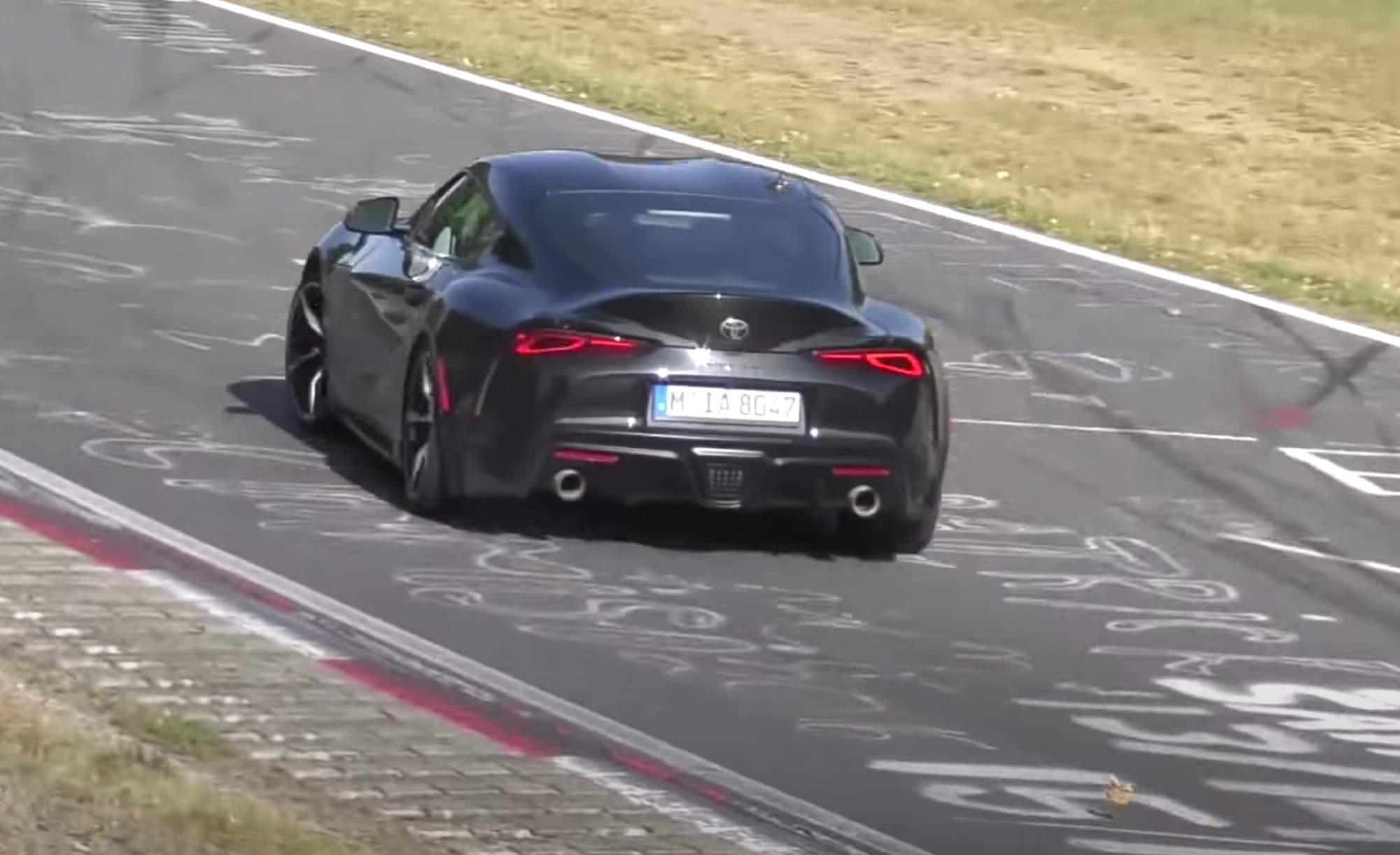 Toyota has been spotted testing what is believed to be a tuned up version of the GR Supra at the Nurburgring, with some suggesting it could be the makings of a ‘GRMN’ high-performance variant featuring BMW M’s new S58 engine. 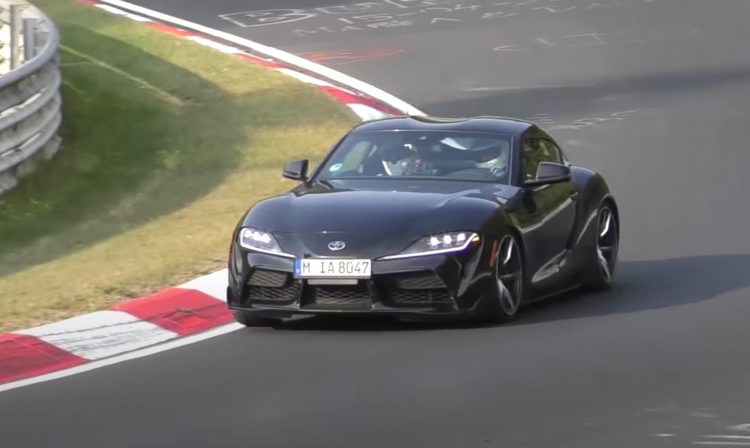 There’s been rumours going around for a while the Toyota might be planning to launch a ‘Supra GRMN’ in the near future, bringing in things like tweaked suspension and chassis reinforcements, upgraded brakes, unique aero trimmings, and a revised interior. Above all, though, a unique engine or engine tune.

Some reports have suggested Toyota might borrow BMW M’s new S58 3.0-litre twin-turbo inline-six from the X3 M and just-revealed new M3 and M4. However, there is a chance BMW M might not want to lend its pride and joy, especially if it goes into a package that essentially rivals its iconic M3/M4. 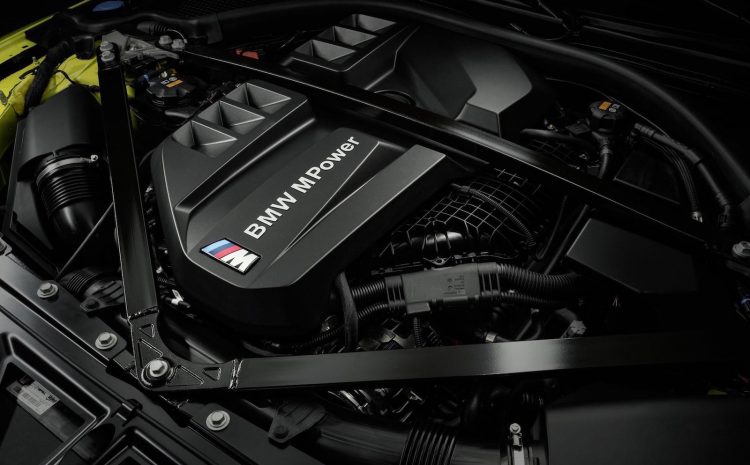 The S58 is different to the existing GR Supra’s BMW B58 3.0-litre single-turbo inline-six. The B58 is developed by BMW and exists in BMW’s regular models and M Performance models, like the M340i and Z4 M40i, and even the X5 xDrive40i. In its latest tune the unit develops up to 285kW and 500Nm. Although in the current Supra, in Australia, it still develops 250kW and 500Nm – an update will arrive later this year with 285kW.

Taking a good listen in the spy video below, by statesidesupercars YouTube channel, the engine does seem to produce a very similar sound as the current Supra. There is a distinct, albeit very slight, roughness with the S58 twin-turbo unit, while the B58 revs more smoothly and cleanly in our opinion. This prototype seems very clean and smooth. We’ve embedded our GR Supra and X3 M engine sound videos below so you can gauge the difference for yourself.

If it does end up being the S58, the hotted-up Supra could develop 353kW and 550Nm, or up to 375kW and 650Nm. These are the outputs of the new M3 and M4. BMW M boss Markus Flasch has said this engine is not running at its full potential yet either, suggesting there could be uprated versions on the way.

Either way, Toyota is testing a GR Supra of some kind and it looks like they are testing quite vigorously. The test drivers are wearing full-face helmets and they seem to be pushing quite hard. It could suggest there is something in the works. Click play below to check it out.