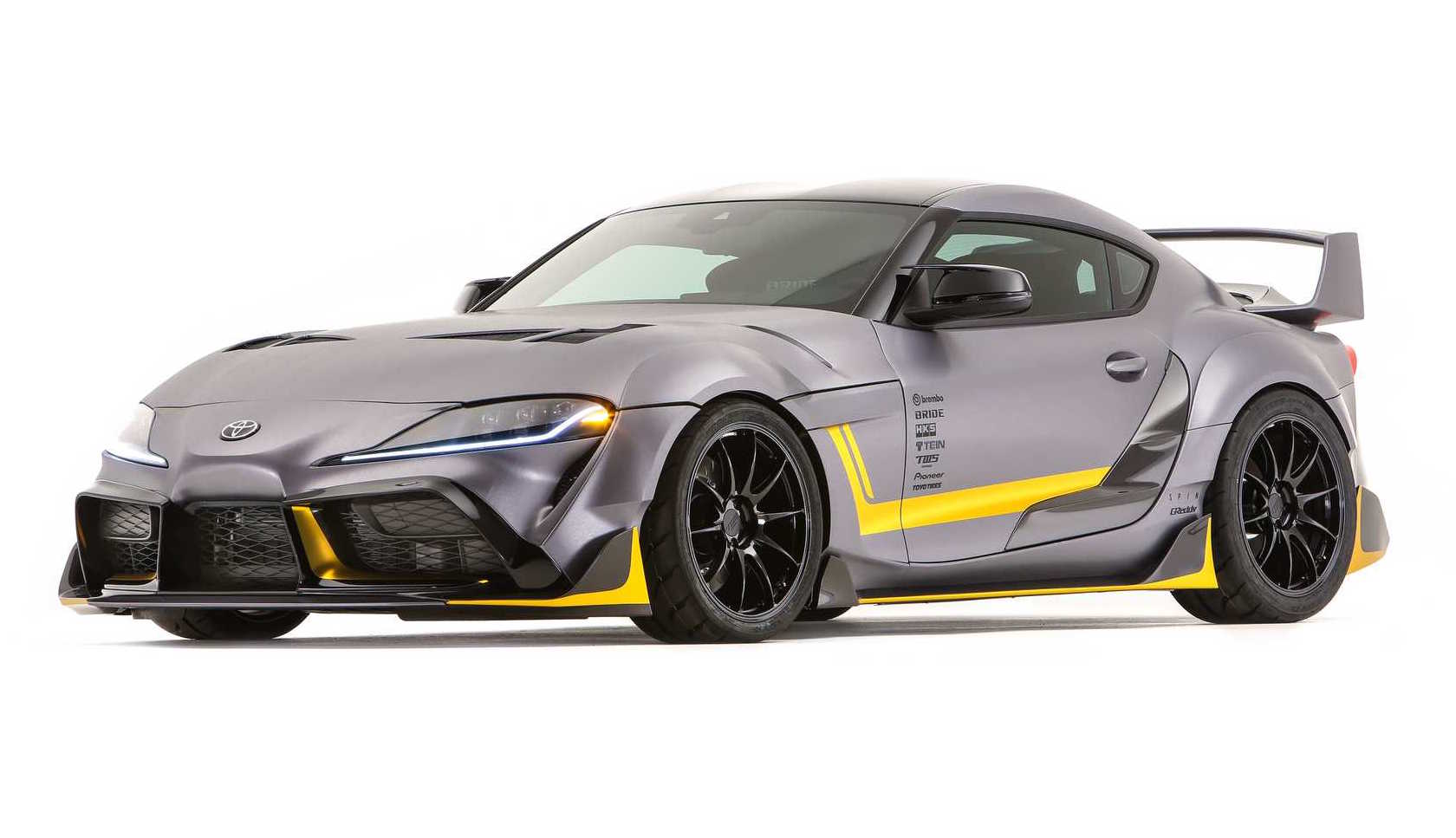 Rumour has it Toyota’s much-anticipated but yet-to-be-confirmed Supra GRMN high performance variant could feature the twin-turbo inline-six ‘S58’ engine from the upcoming M3/M4. The engine is currently available in the X3/X4 M, where it produces 353kW and 600Nm, or 375kW in the case of the Competition variant (only the Competition is available in Australia). 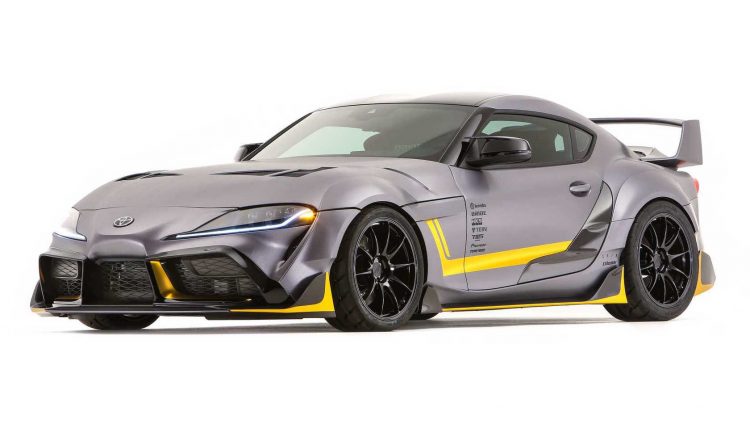 BMW M recently confirmed that in the new M3 and M4 (likely Competition spec) the engine, codenamed S58, will be tweaked up to 650Nm. According to a rumour which seems to have stemmed from a bestcarweb.jp article, this engine is set to be used for the GRMN variant of the new Supra – the current GR Supra uses BMW’s own (not BMW M) B58 3.0-litre turbo inline-six.

To give you a quick rundown on Toyota’s Gazoo Racing naming structure; GR Sport is used mostly for cosmetically-tweaked special editions, while the GR name is applied to complete custom variants and models like the GR Yaris and GR Supra. The GRMN name is then reserved for only the really serious stuff.

The idea of a Supra GRMN variant isn’t new. It’s been speculated since the beginning of the year. And with such an extensive history and heritage, we don’t think Toyota will be happy with just one variant of the Supra. There has been talk of a 3000GT entering the scene later down the track as well, as previewed by the concept that Toyota unveiled in November (pictured above).

With around 375kW on tap the Supra GRMN would become a proper high-end contender against the likes of the Mercedes-AMG C 63 S, and even duke it out with some Porsche models and even the Nissan GT-R and Honda NSX.

Word has it the Supra GRMN will launch by around 2023. It’s believed it will be a strict limited-build model, perhaps to keep BMW happy – otherwise it could swipe sales of the M4.