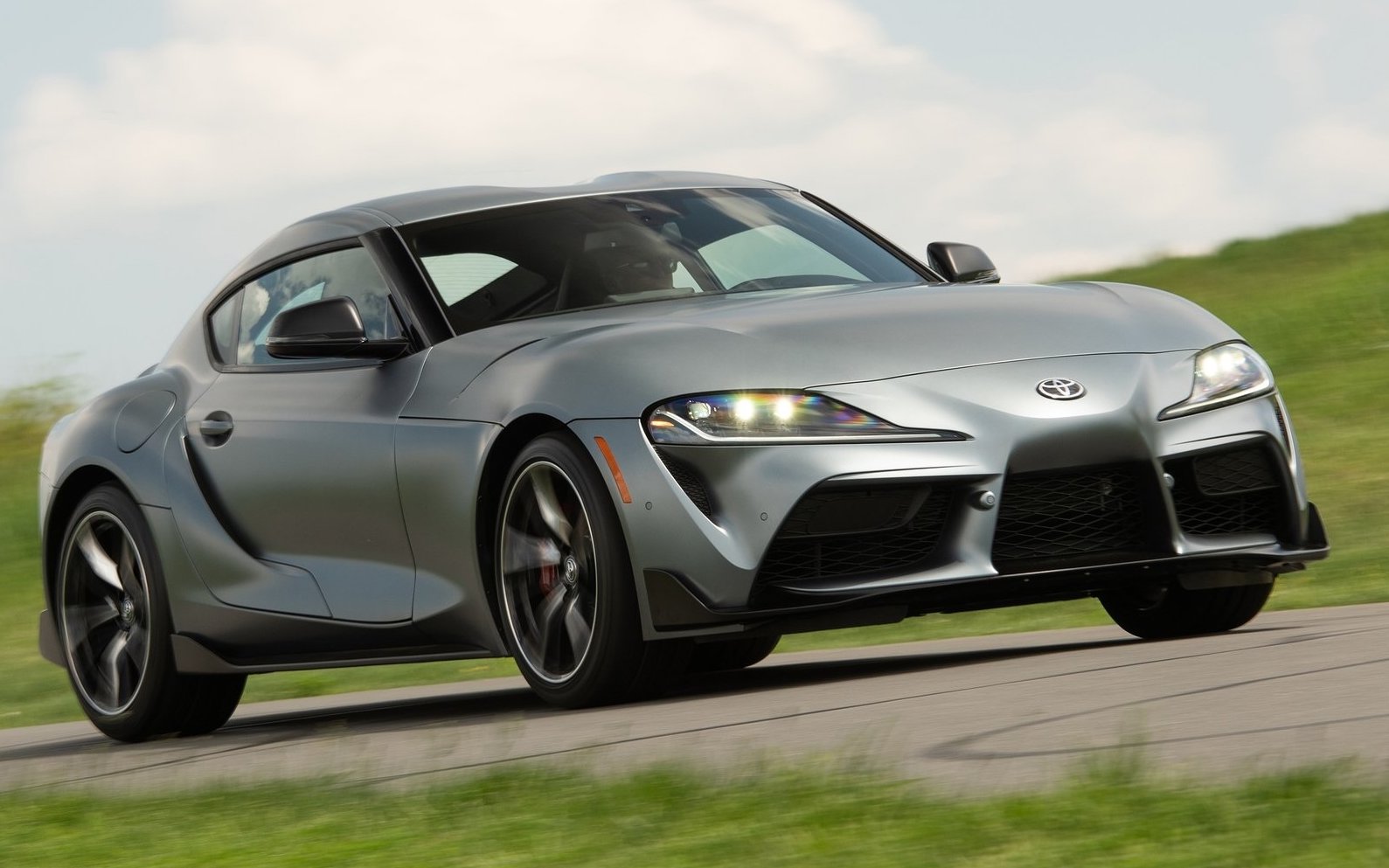 As expected, the Toyota GR Supra will soon receive a power bump to 285kW like the updated BMW Z4 M40i sister car. The local arm has also confirmed more allocation for Australian showrooms, along with some revisions to the suspension for later this year. 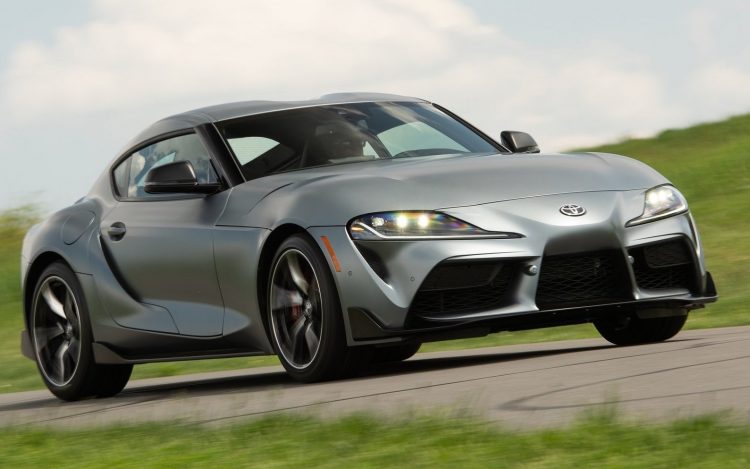 The 2020 Toyota GR Supra (review here) has only been on sale for under 12 months, yet some updates are already in store. For the 3.0-litre turbo inline-six engine, which is based on BMW’s B58 unit, the power will be increased to 285kW later this year, from the current 250kW tune. Torque remains unchanged at 500Nm.

Toyota hasn’t mentioned a new 0-100km/h sprint time. However, BMW claims the time has improved from 4.5 to 4.1 seconds with its Z4 M40i, following a recent update from 250kW to 285kW (same 500Nm). We suspect real-world times in the Supra to drop to at least 4.2 seconds or less, considering we’ve timed the current model in warm conditions in 4.38 seconds. 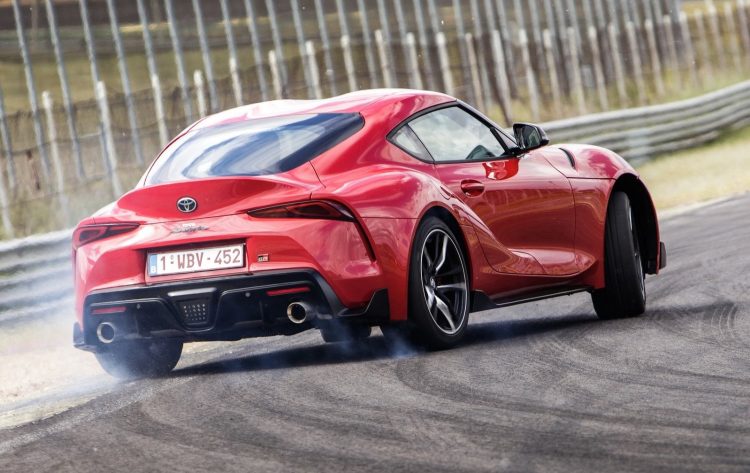 Anyway, 0-100km/h sprinting obviously isn’t everything. The update for the Supra will also see some changes to the suspension setting. Enhancements will include a strut tower brace for the front end to improve rigidity.

Lastly, Toyota Australia says it has secured more stock for the current version. This means more buyers will be able to make a purchase in dealerships. Exact volume numbers haven’t been mentioned, and Toyota says availability of the updated version later this year is expected to be “more limited” than the current model.

Prices for the update are yet to be confirmed. At the moment the current two-tier lineup, consisting of the GT and GTS, starts from $84,900 and $94,900, respectively. Toyota says there is “likely to be an increase linked to the updates” mentioned above.

As for timing, Toyota Australia only mentions “towards the end of 2020” for the updates to handling and engine power.