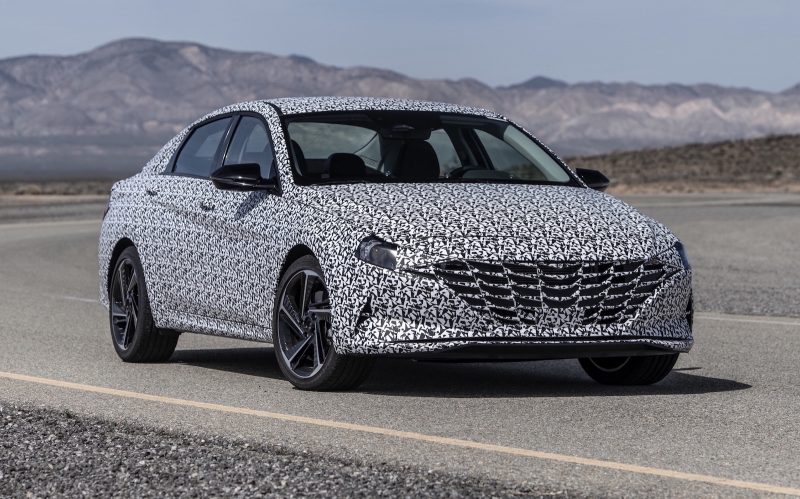 Following the debut of the all-new 2021 Hyundai i30 sedan earlier this month, the company is getting excited to launch a sporty N-Line variant as well. Some images showing a prototype test vehicle have been released as a preview. 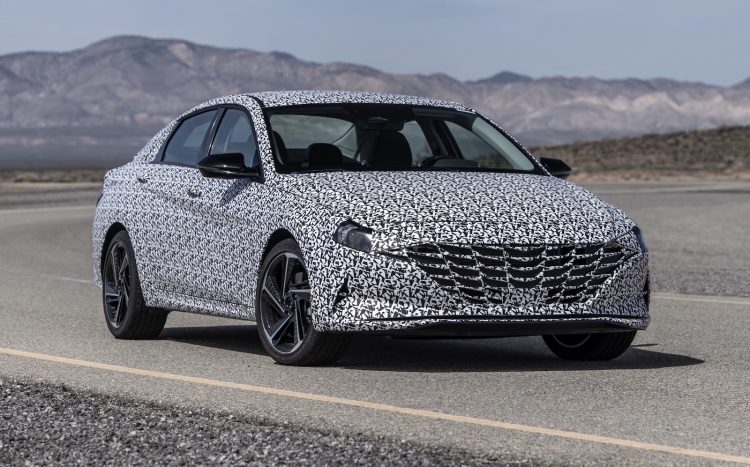 The i30 sedan will come in to replace what is known as the Elantra in Australia later this year. The name switch follows Hyundai’s global naming structure, although it will enter our local market as a similar proposition as what we’ve all known as the Elantra.

However, the sportiest Elantra offered here was the SR Turbo, which was then replaced by the Elantra Sport turbo. For the new model though it will switch to N-Line. This means it will receive enhancements influenced and developed by Hyundai’s N performance division. 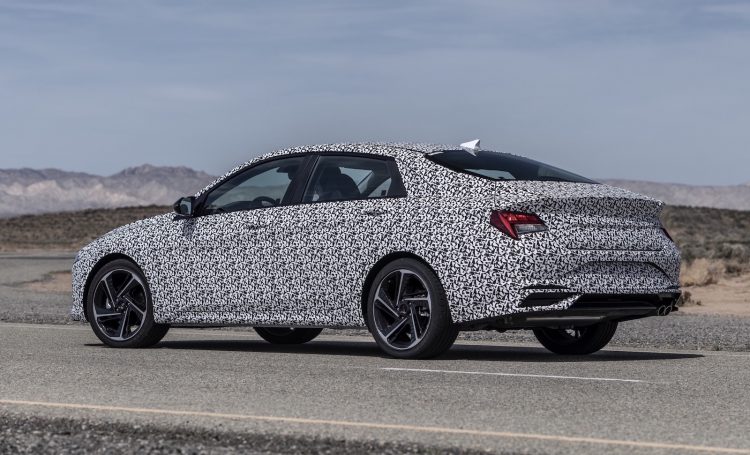 Full details are yet to be confirmed but Hyundai says the i30 sedan N-Line will showcase “N brand specific design elements, chassis upgrades and a turbocharged engine” compared with the regular i30 sedan. This is all part of Hyundai’s plan to expand its N-Line model lineup going forward, with more and more models set to receive sporty treatment in the future.

As for the preview images, it looks like the i30 sedan N-Line will showcase a discreet aero kit with body skirting around the front end, as well as some two-tone black and machined-face alloy wheels. There’s also evidence of a neat little diffuser at the back and twin-outlet exhausts.

The new model is set to debut in the coming months, and Hyundai Australia has confirmed it will go on sale locally during the second half of this year.