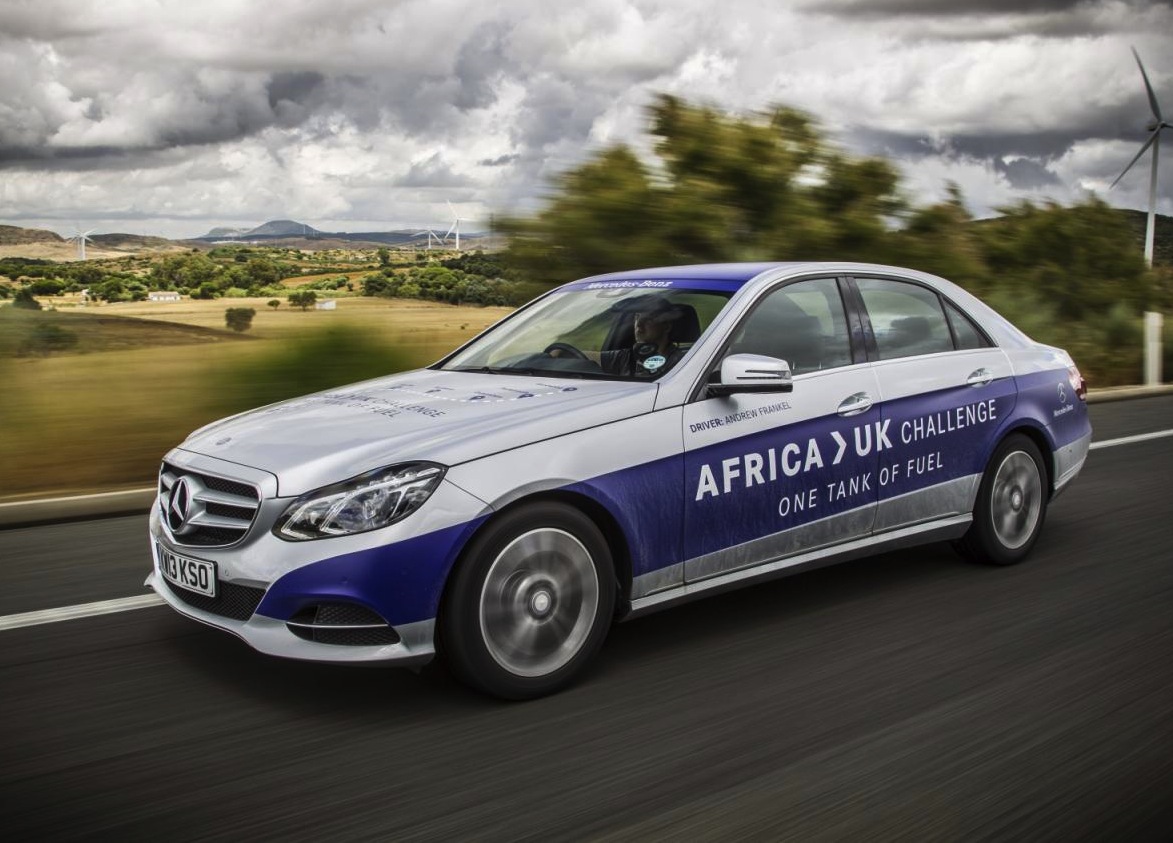 This is what you call extreme economy performance. Mercedes-Benz has demonstrated the efficiency of the new E 300 BlueTEC Hybrid by driving one from Africa all the way to the UK on one tank of fuel. 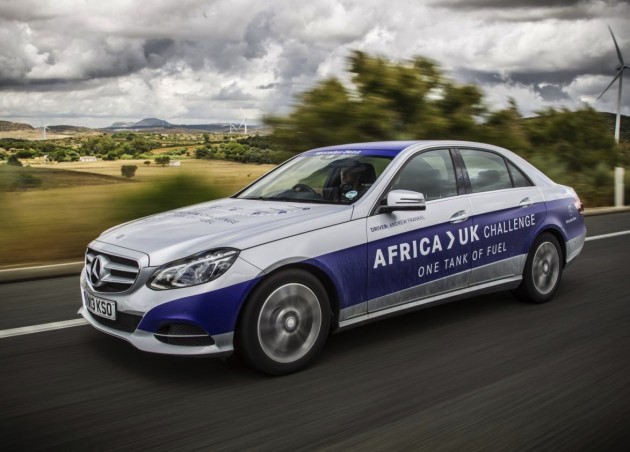 That’s an epic 1968km on a single tank of diesel. The car was driven by Brit journalist Andrew Frakel, who achieved an average economy of just 3.1L/100km during the journey. It included all kinds of weather conditions, including heavy rain, peak-hour traffic, and extreme heat. The journey ended at the Goodwood Festival of Speed.

So, what made it all possible exactly? The E 300 BlueTEC Hybrid comes with a 2.1-litre turbo-diesel four-cylinder engine, paired up with an electric motor system. Overall output is rated at 150kW and 500Nm, which is enough oomph to see 0-100km/h done and dusted in a respectable 7.5 seconds. 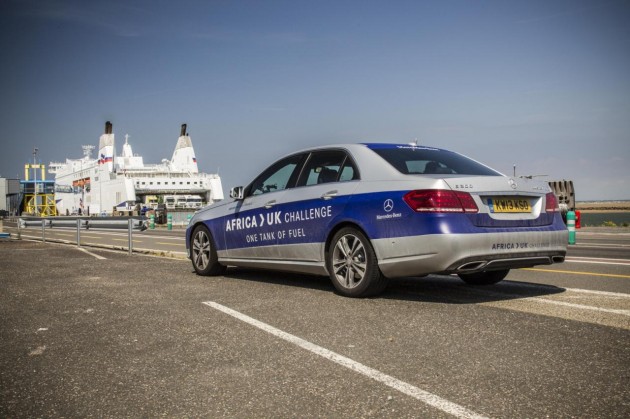 This is an amazing achievement for a vehicle that still relies on an internal combustion engine. Although, in fairness the car that completed the trip was fitted with a factory-optioned 80-litre fuel tank, up from the standard 59-litre unit.