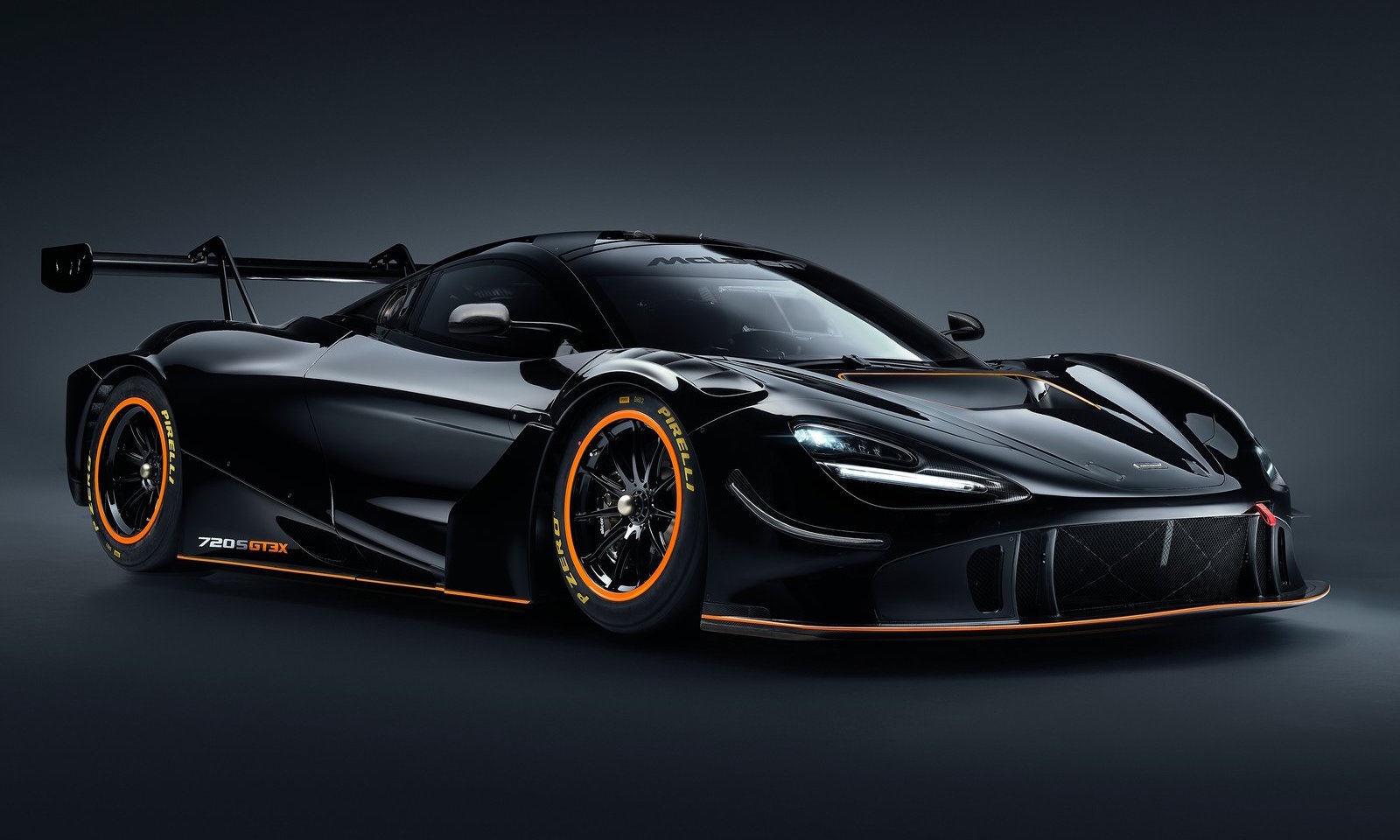 A new track-only proposition has been announced, called the McLaren 720S GT3X. It is, obviously, based on the 720S but it features a number of enhancements to make it fully-prepared for regular track driving. 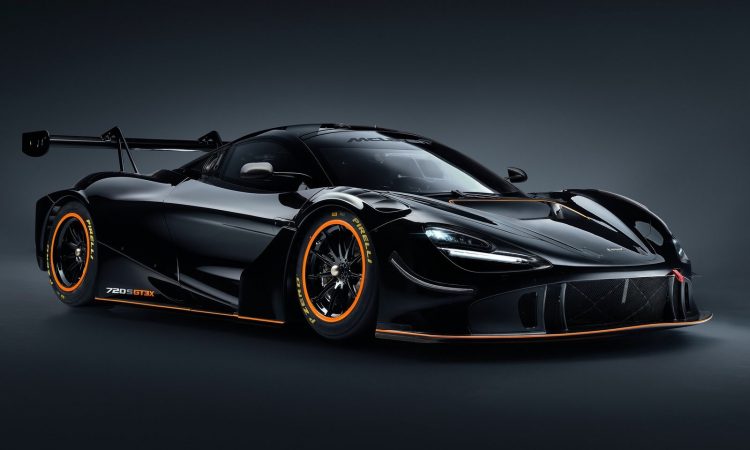 This isn’t a racing car, though. Despite being developed by McLaren’s motorsport division, the 720S GT3X is not eligible to compete in any particularly series, either because it is too powerful or doesn’t meet certain regulations. So, instead, this is simply a track toy that owners can enjoy at their own leisure.

McLaren says that without the need to adhere to regulations of motorsport, the team was able to essentially go nuts and create a kind of dream package. As such, various areas of the supercar have been tuned and tweaked to ensure maximum driver engagement, enjoyment and overall performance.

The aerodynamics are based on the 720S GT3 aerodynamics package, created with Computational Fluid Dynamics (CFD) and Formula 1 wind tunnel technology. A massive rear wing provides optimum downforce at speed, while the low splitter at the front and side skirts help press the car into the ground. 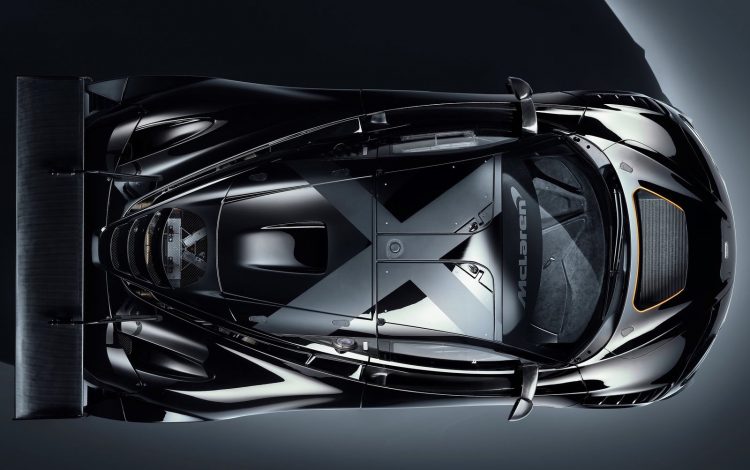 It’s all topped off with a fresh coat of MSO Carbon Black paint, and a McLaren Orange pinstripe which pays homage to the McLaren F1 cars of the 1960s. An orange stripe is also applied to the outer rim of the special centre-locking black wheels. On the roof you’ll notice the X graphic, signifying its identity.

In the engine compartment you’ll find the 720S’s 4.0-litre twin-turbo V8. However, it features blueprinted heads, uprated pistons, and a lightweight performance exhaust system. Strangely, the power output remains at 530kW (720PS) like the road car. There is a new boost button on the steering wheel though that releases an additional 22kW (30PS). So you could say the engine produces a maximum of 750PS. 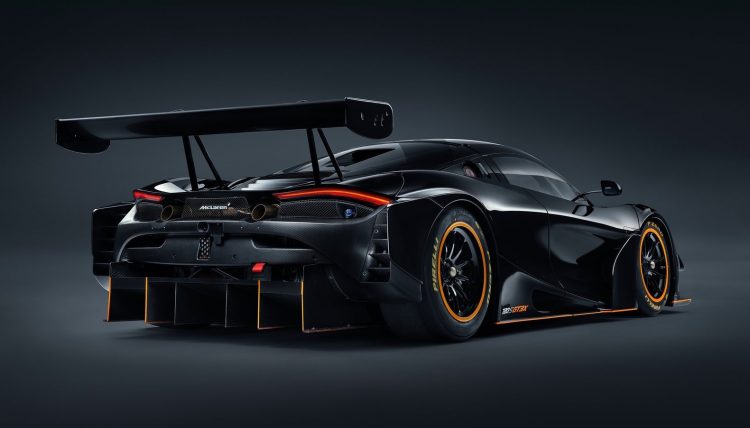 What really helps with acceleration and performance on the tarmac is weight reduction. Most of the car’s luxuries and non-essential components have been removed from the cabin, resulting in dry weight of just 1210kg. That’s 73kg lighter than the road-going 720S. Speaking about the new model, Ian Morgan, director at McLaren Customer Racing, said:

“The 720S GT3X now offers a unique opportunity to experience a fully-fledged GT3 car. The lap time is significantly reduced from the GT3 benchmark through both the huge standard power increase and the additional 30bhp from the push-to-pass button. The end result is a car that offers a truly unique experience.”

McLaren says the 720S GT3X is available to order now through 11 global McLaren Motorsport retailers, including McLaren Melbourne. Each retailer can also provide technical and servicing support. Special track support can also be provided to each customer.