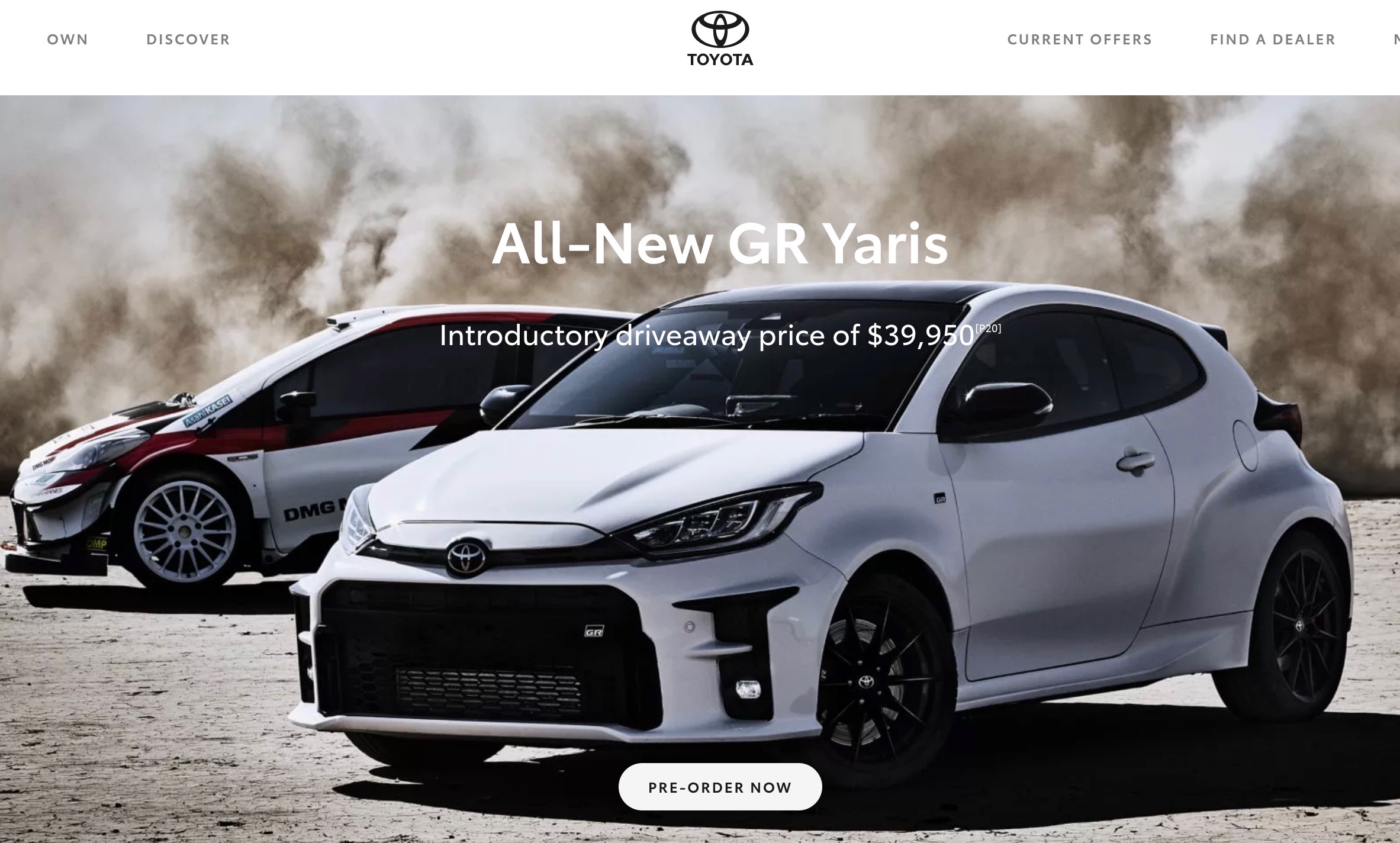 You may have expected it, but it looks like the new Toyota GR Yaris is selling like crazy. A special first batch consisting of 1000 units went on sale yesterday, and already 560 orders have been placed. 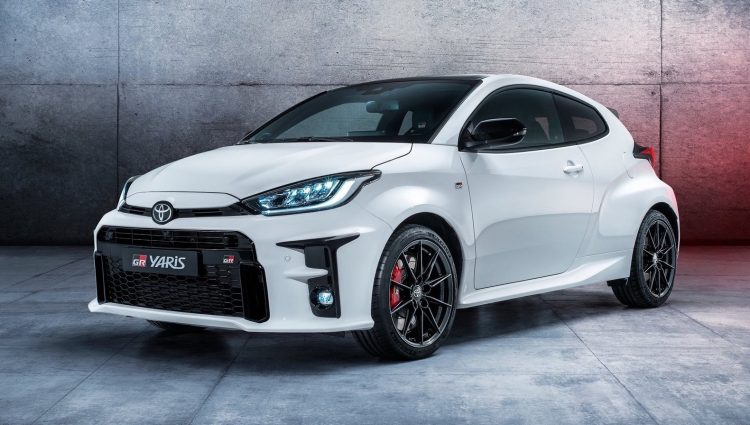 Out of those 560 orders, 226 were from customers in NSW, 124 in Queensland, 90 in Victoria, 53 in WA, and 39 in SA. Most buyers, around 66 per cent, selected the white colour, while the remainder evenly chose between black and red. Toyota Australia vice president of sales and marketing, Sean Haney, said:

“We set out to ignite the pure performance sports-car market, and GR Yaris has done exactly that. It has the heart and soul of a rally car with motorsport-inspired credentials that will deliver exhilarating performance, on or off the track.”

The GR Yaris follows on from the GR Supra to become the second proper high performance model in the company’s showroom. However, the GR Yaris is the first all-Toyota performance car in over 20 years, remembering the new Supra shares fundamentals with the BMW Z4. 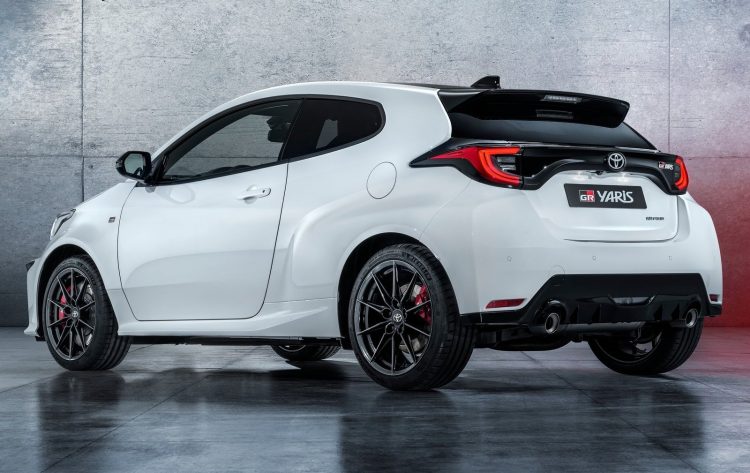 “I was lucky enough to be one of the first Australians to experience the GR Yaris when pre-production prototype models were tested in Portugal last year. The second I drove it, I wanted one. I can’t wait to pick mine up, drive it around – and get it on the track.” 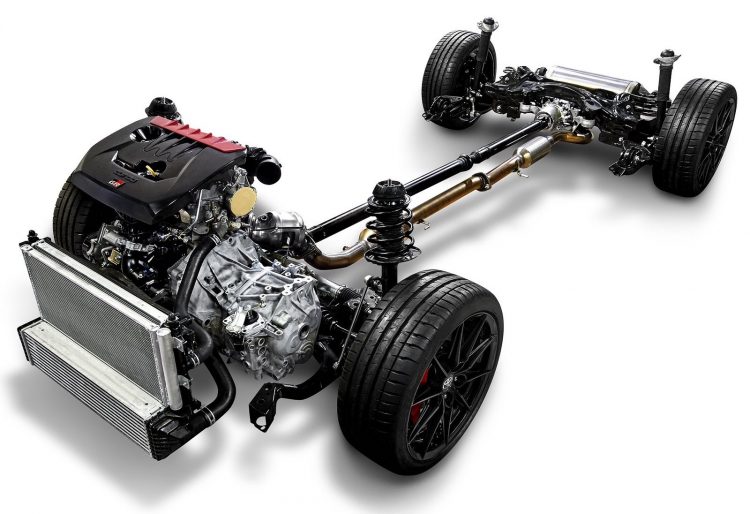 Hot hatch fans should be very excited by its arrival, as it will enter the market as a rival to the fantastic Ford Fiesta ST and the upcoming Hyundai i20 N. However, unlike those, this is more powerful and features all-wheel drive. Toyota has already confirmed 200kW and 370Nm from its 1.6-litre turbo three-cylinder engine, as well as claimed a 0-100km/h time of just 5.2 seconds.

Prices for the first 1000 orders start from just $39,950 drive-away. After those are gone, the retail price will be $49,500, excluding on-road costs. The local market launch is scheduled for November.